Real Madrid Has Scored 1000 Goals In The UCL 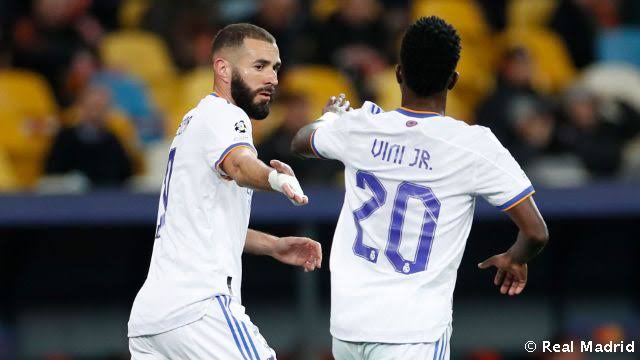 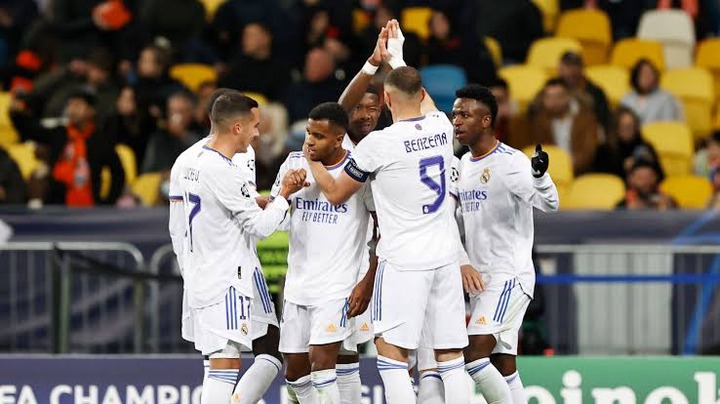 Real Madrid had a scintillating victory over Shakhtar Donesk yesterday at Santiago Bernabeu, as they won by 2-1. Real Madrid defeated the Ukrainian giant in the first leg by 5-1 last week and completed the job in Spain. Karim Benzema was Real Madrid's hero, as he scored two goals in the encounter last night.

Real Madrid is known for their dominance in the UEFA Champions League, as they have won the prestigious competition thirteen times. Real Madrid also reached another milestone yesterday, as they became the first team to score 1000 goals in the competition. 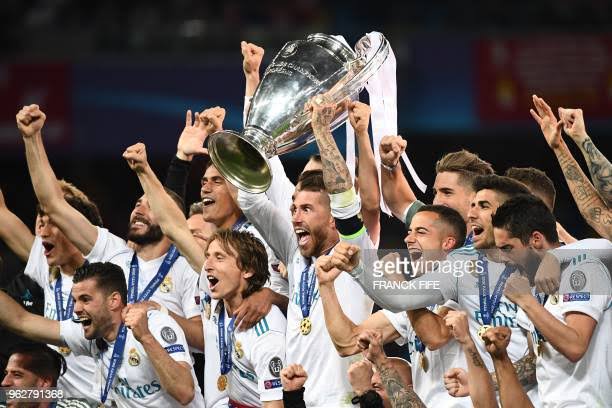 Bayern Munich are in second place in the table with 768 goals, while Barcelona fills the third spot with 655 goals. Manchester United is the only English team in the top five of most goals scored in the UEFA Champions League with 529 goals. Manchester United were dominant in Europe back in the days of Wayne Rooney, West Brown, Ferdinand, Van Der Sar, Cristiano Ronaldo and other star players. 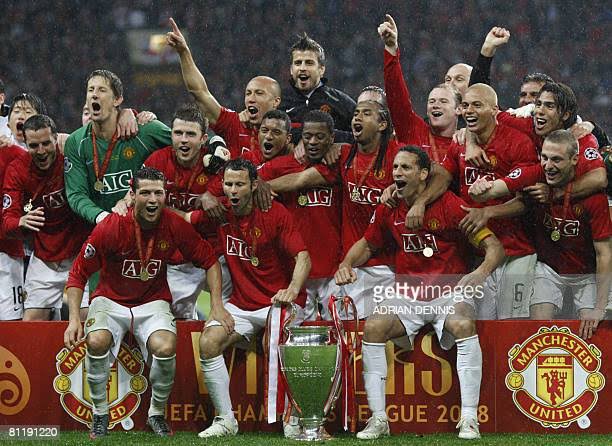 Manchester United last won the UEFA Champions League in the 2008/2009 season, where they defeated English counterpart, Chelsea on penalties.  Juventus is fifth on the log with 468 goals in the prestigious competition. AC Milan, Chelsea, Liverpool, Inter Milan and Paris San German completes the final five teams in the UEFA Champions League most goals scored table. The Champions League will continue next week, as teams aim for a place in the round of 16 draws to be held next month. Four teams (Bayern Munich, Juventus, Liverpool and Ajax Amsterdam) are already through to the next round of the prestigious competition, having won all their opening four matches.

Which English team do you think will dominate Europe this season? 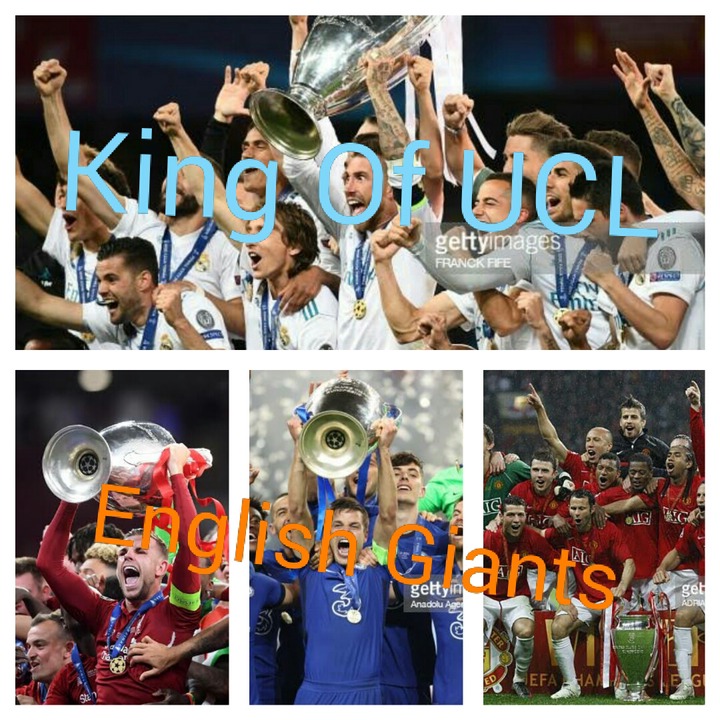