"He Is Too Good To Be On the Bench", Chelsea Fans Begs Coach To Play Star Player Regularly

By Internet_Gist (self meida writer) | 7 days

Chelsea returned to Premier League action with a tricky home game against a London side, Fulham at the bridge. Thomas Tuchel's Chelsea hosted Chelsea at the Stamford Bridge for the second leg of their Premier League clash with Chelsea fighting for a top-four finish. 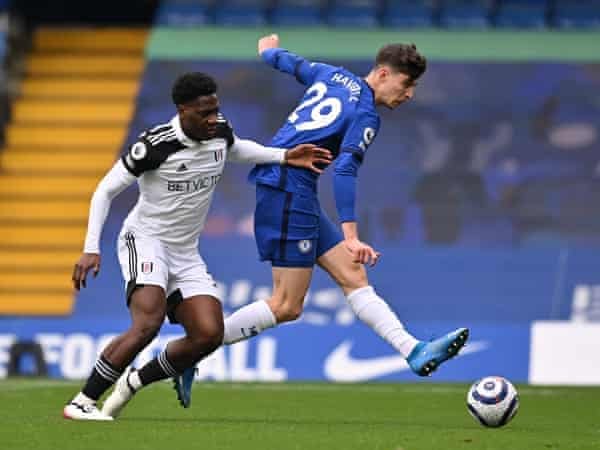 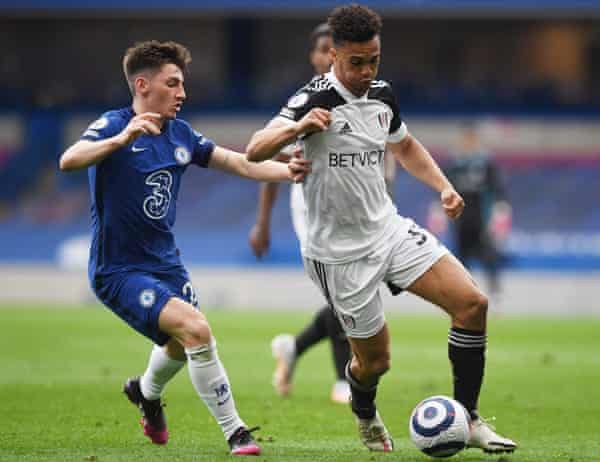 It was a well-deserved win for Thomas Tuchel's Chelsea as they cruised to a comfortable 2-0 win against Fulham at Stamford Bridge.

Two lovely goals by Kai Havertz was enough to gift Chelsea all three points as they edge closer to a top-four finish after an impressive result.

Today's result is favourable for Thomas Tuchel's Chelsea who could seal their top-four place if they beat Manchester City next week. The blues are closing up on third-placed Leicester City and as well extended their lead over West Ham United to 6 points. 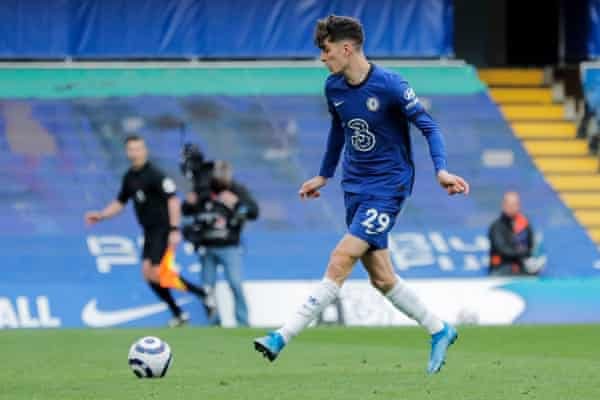 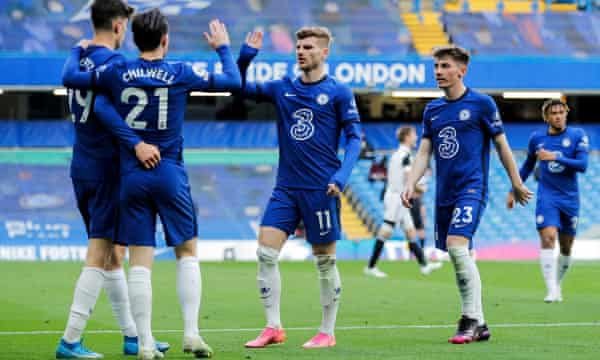 Chelsea fans were happy with the teams' performance as they secured another important win to boost their morale ahead of the champions league game.

Chelsea will host Real Madrid at Stamford Bridge for the second leg of the Champions League semi-finals clash with the blues have an away goal advantage ahead of the game.

One player that caught the attention of Chelsea fans is the 22-year-old German midfielder, Kai Havertz who showcased his skills and abilities in today's match.

Kai Havertz scored twice to win the game for Chelsea all on his own. 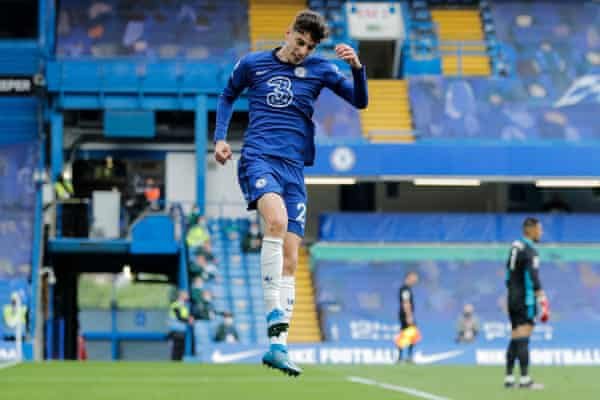 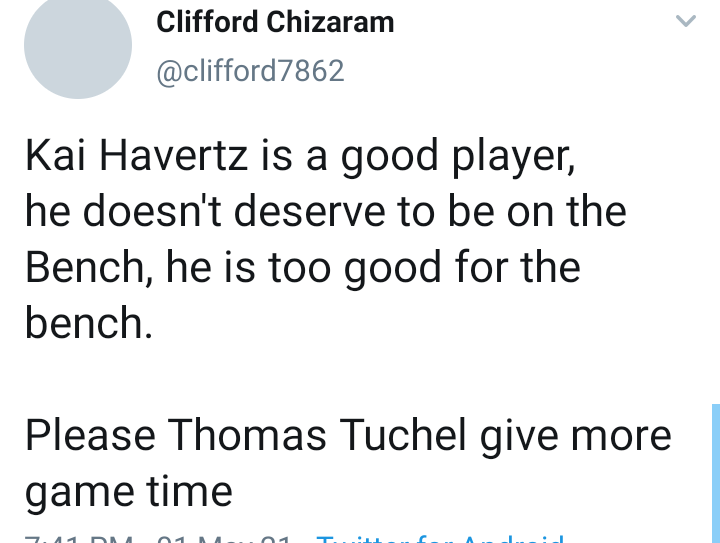 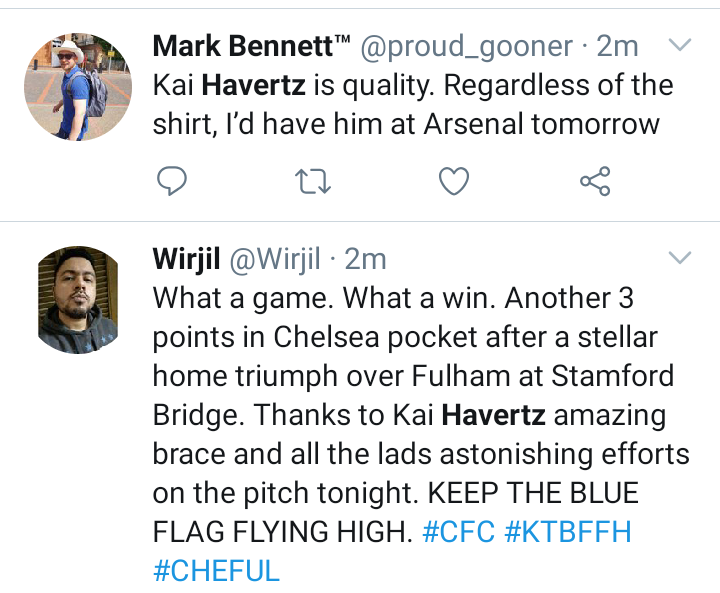 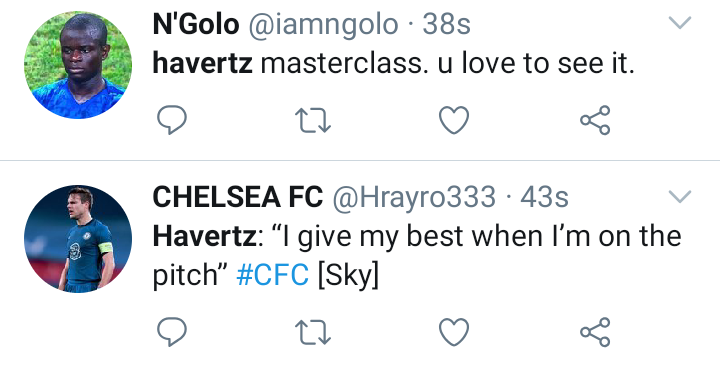 hat is your contribution to this? Do you think Kai Havertz will still shine at Chelsea after today's match?