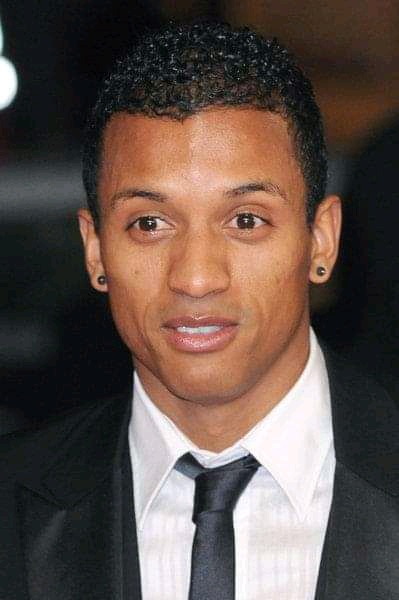 Sixteen years ago, Nani made his first professional football appearance for the Portugal national team and won the Taça de Portugal during his second season with them. Nani has played for Portugal at four major tournaments, including three UEFA Euro, one FIFA Confederations Cup, and two FIFA World Cups. Since his debut, he has made over 100 international appearances and scored 24 goals for Portugal. 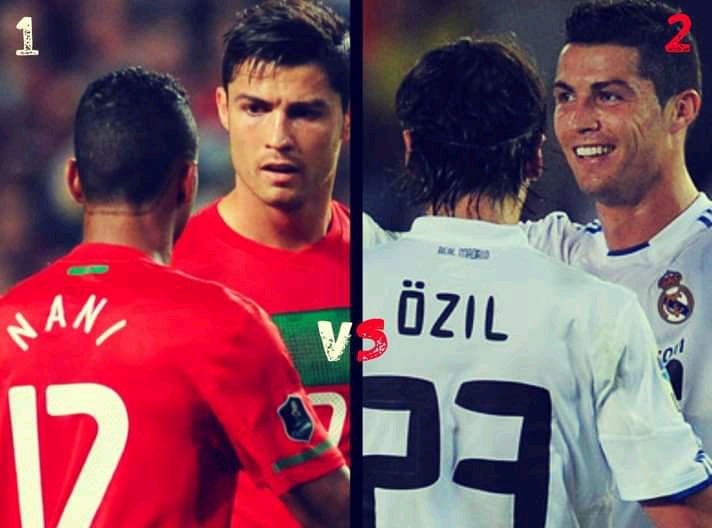 Although Nani was born on 17 November 1986 in Amadora, Portugal, he is of Cape Verdean descent. 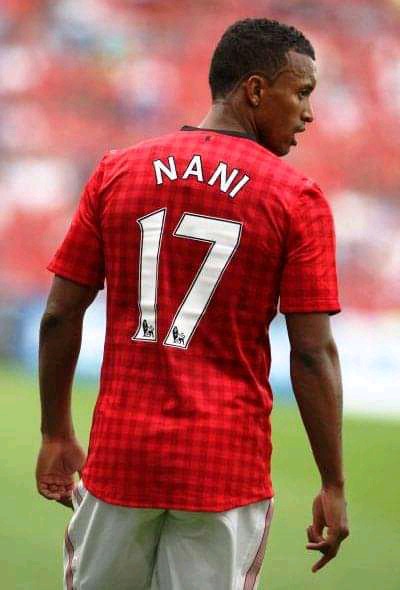 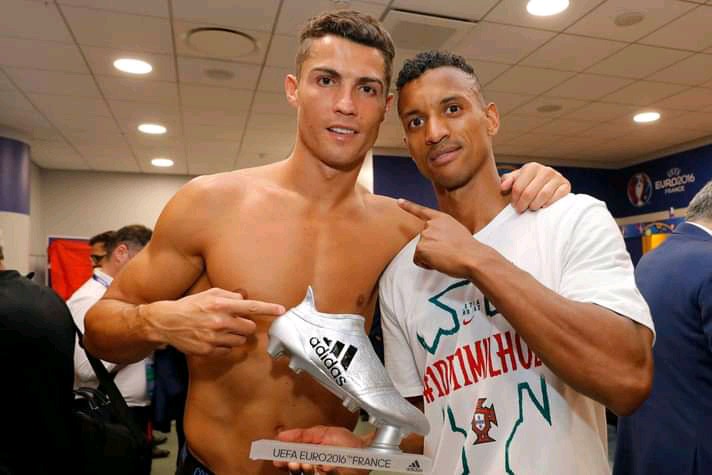 Ricardo Jorge Vaz Tê is a 35-year-old Portuguese professional footballer who currently plays as a forward. 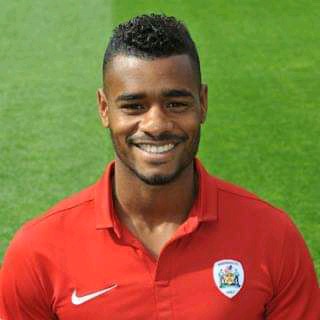 Born in Portugal and raised in both his home nation of Guinea-Bissau, Vaz Te moved to English football at the age of 16 in 2003 when Sam Allardyce took him to Bolton Wanderers. He also played for Hull City, Barnsley and West Ham United. 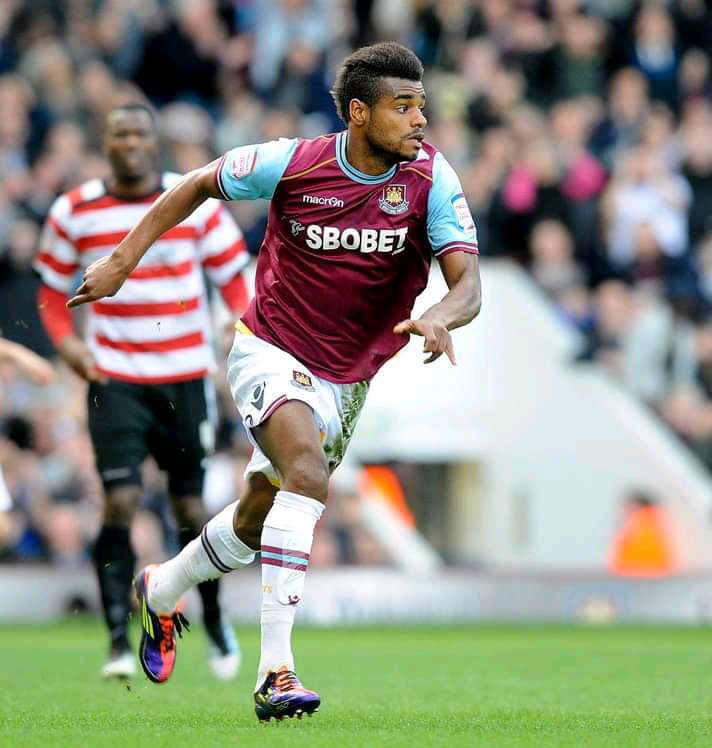 Jorge Correia Reixa is a Portuguese player presently playing for Zyrardowianka Zyrardow as a striker. 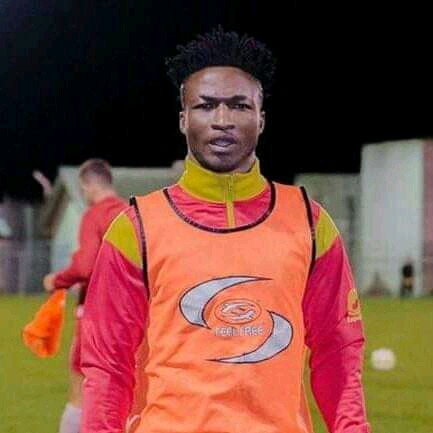 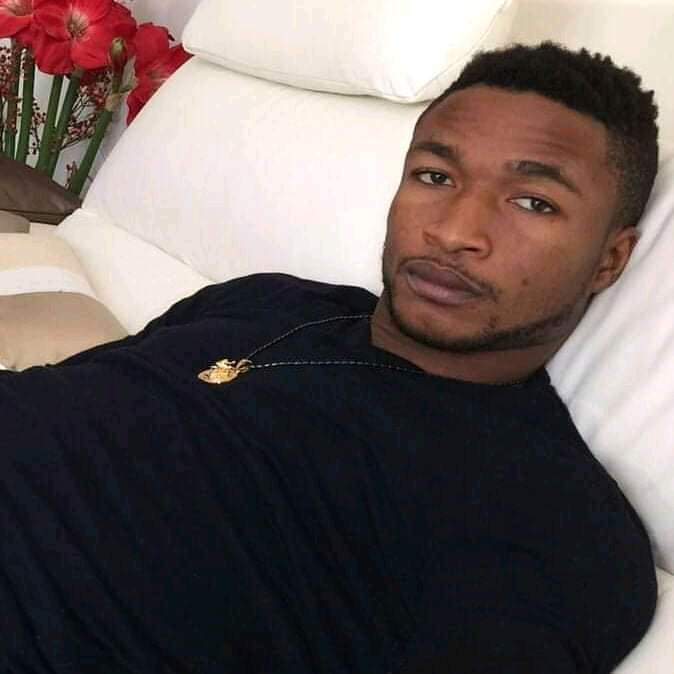 Jorge Andrade is a Portuguese football coach and retired professional player who last played for Juventus and the Portugal national team as a central defender. 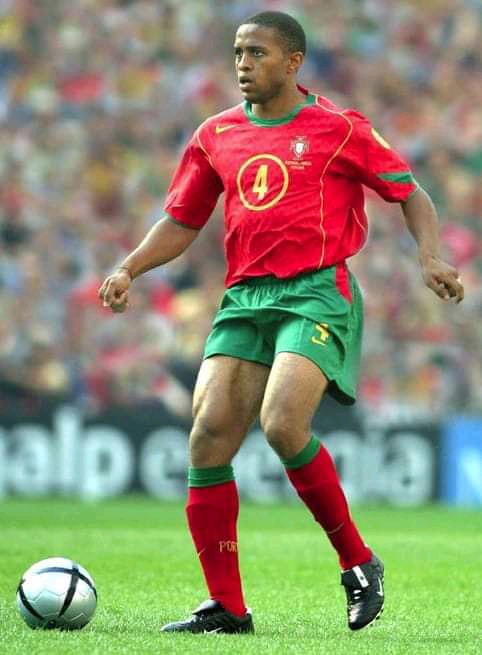 Andrade made his first professional appearance for Portugal in a friendly winning match in France twenty years ago, and was member of the Portugal squad at the 2002 FIFA World Cup and UEFA Euro 2004, eventually scoring three goals in 51 match. 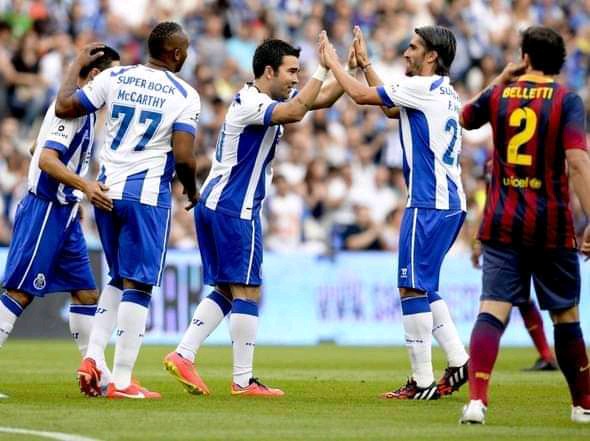 Andrade is of Cape Verdean descent. 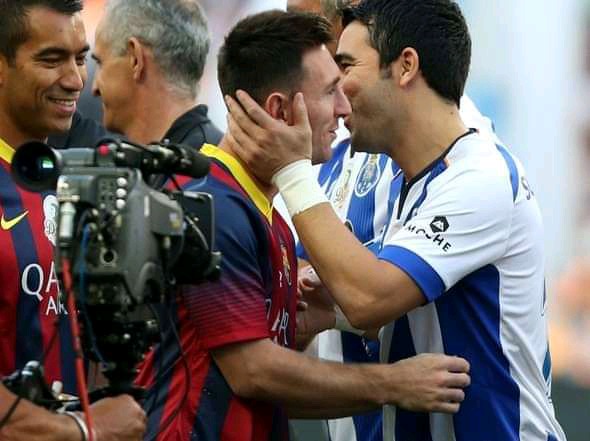 Nilton Varela Lopes is a Portuguese professional footballer currently playing as a defender for Belenenses. 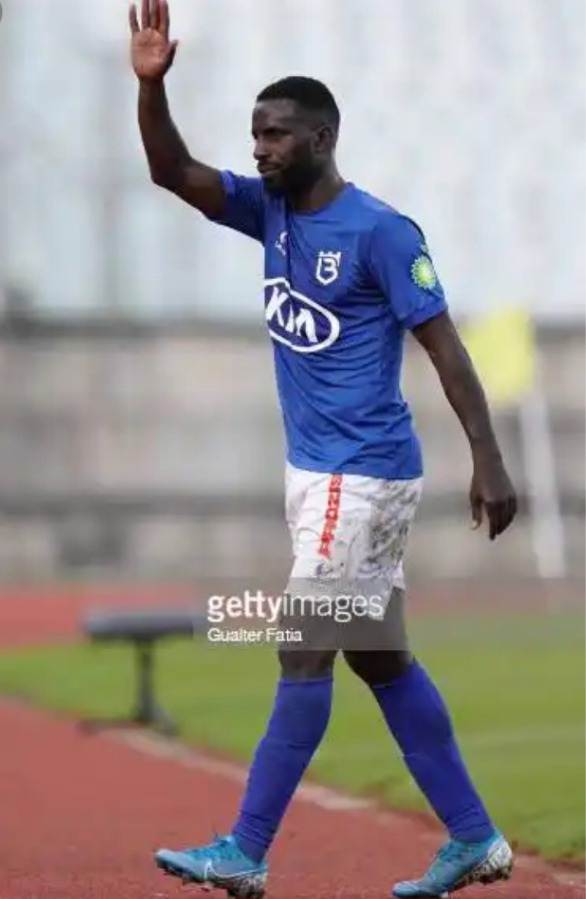 Varela played for the Cape Verde in a friendly losing match against Portugal two years ago. He switched to play for Portugal national junior team and made his debut appearance in a winning match against France last year.

Although he was born on 25 May 2001 in Amadora, Portugal, Varela is of Cape Verdean descent. 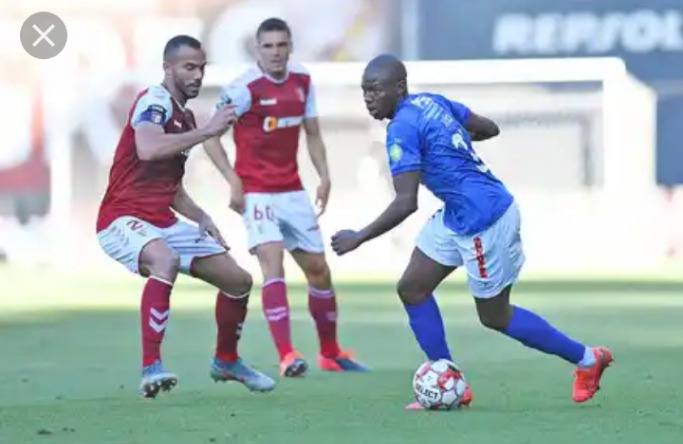 Tiago Abiola Delfim Almeida Ilori is a Portuguese footballer currently playing as a centre-back for Boavista FC and the Portugal national team. 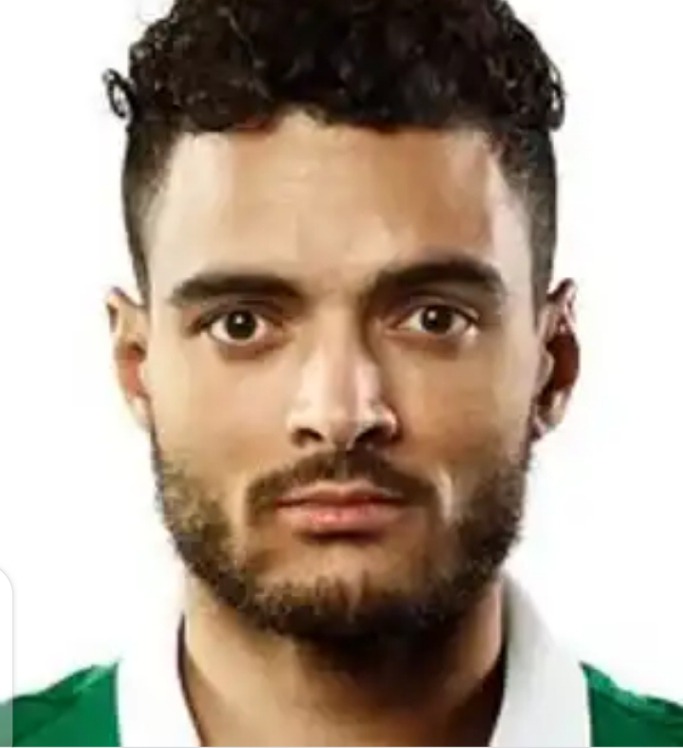 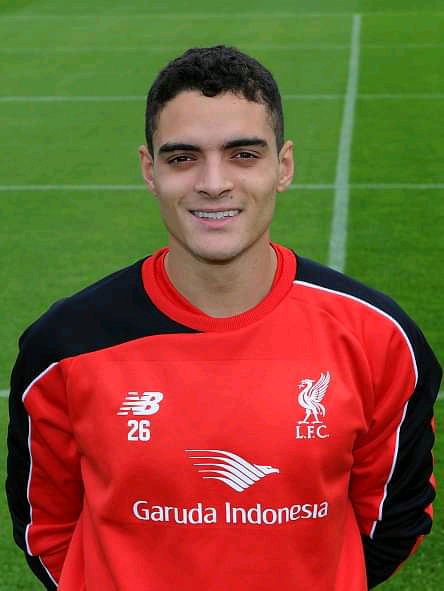 Although he was born on 26 February 1993 in Hampstead, England, Tiago's father is of Nigerian descent and his mother Portuguese descent. 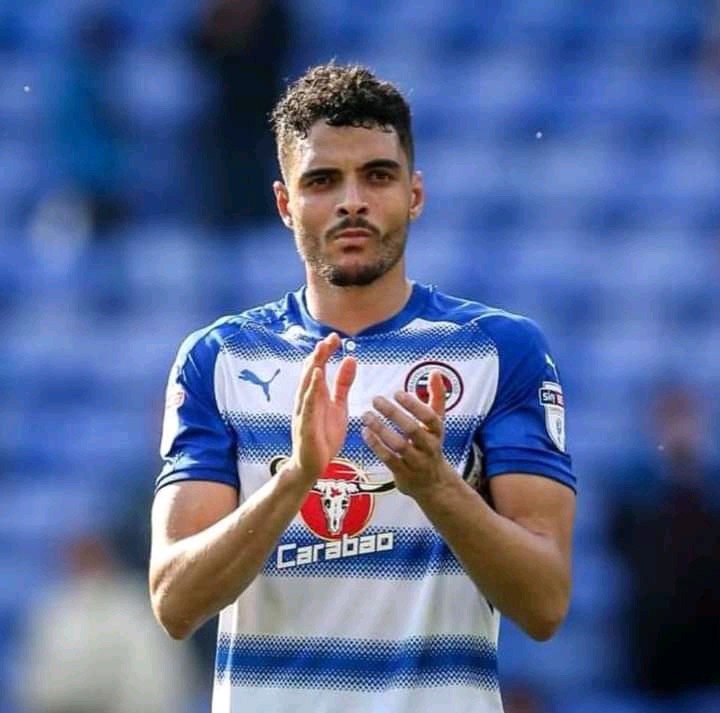