2 Things That Could Happen To The Premier League If Man United Appoint Zidane As Their Head Coach.

By Neadaniels (self media writer) | 14 days ago The Premier League officially kickoff on the 13th of August, 2021, as newly promoted side Brentford beat Arsenal 2-0, to secure their first win of the season. Manchester United kick-off their Premier League campaign with an emphatic 5 -1 hammering of Leeds United at Old Trafford.

The Red Devils have won 4 matches, drawing 2 and lost 1, they have also scored 14 goals and conceded 6 goals in the Premier League this season.

The Red Devils lost their first UEFA Champions League match of the season against Young Boys and beat Villareall in their second group match to sit on the 3rd position in group F with 3 points. 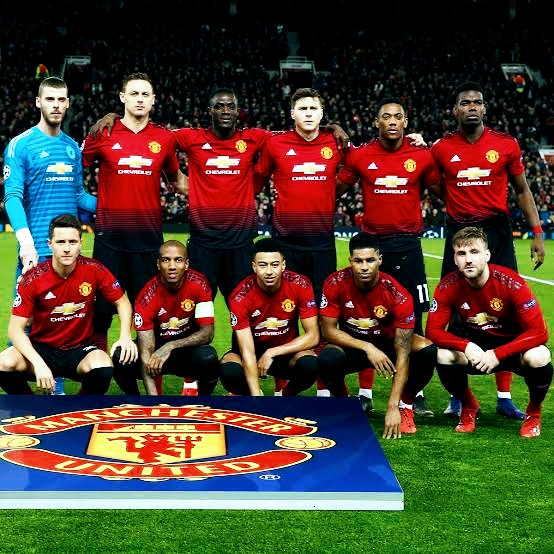 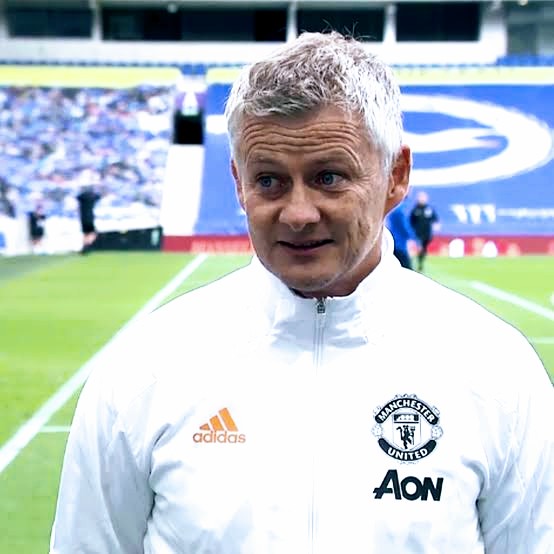 Manchester United have played 10 matches winning 5 , drawing 2 and lost 3 with in all competitions , scoring 18 goals and have conceded 10 goals in all. This result doesn't portray the qualities of a title challenging side, and if they could be managerial changes at Old Trafford, United could Succeed.

2 Things that could happen to the Premier League if Manchester United appoint Zinedine Zidane as their head Coach. 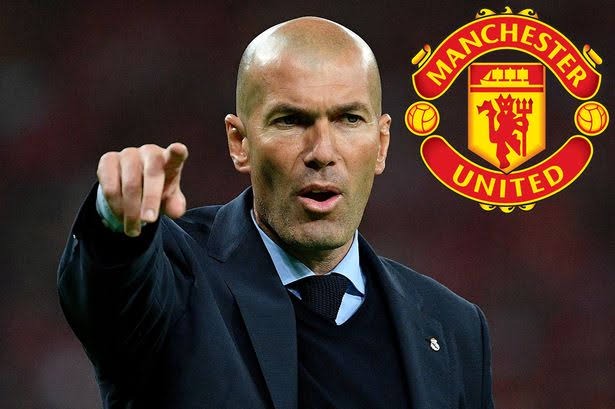 1. The Frenchman could win the Premier League title for the Red Devils because of his experience with Real Madrid. The Frenchman won the UEFA Champions League titles back to back with Los Blancos , 2 Laliga titles, 2 UEFA Super Cup titles and 2 FIFA World Club Cup. This managerial experience could help him Succeed at Old Trafford. 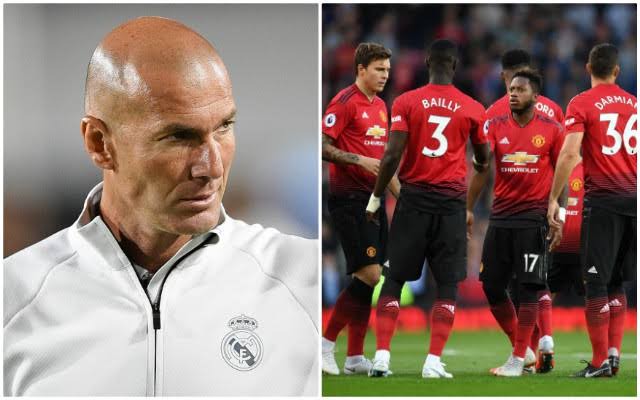 2. The battle to win the Premier League title will be amongst the 4 managers who have won the UEFA Champions League titles. It could be survival of the fittest. Manchester United could be a team other Premier League side will not be willing to play against if the Frenchman is in charge.