By SportingAbimbola (self media writer) | 12 days ago

Chelsea have offered Timo Werner to Real Madrid, claims El Larguero. Werner has been strongly linked to a move outside of England after two underwhelming seasons with the Blues, but the report says he would need to accept a bench role at the Santiago Bernabeu. 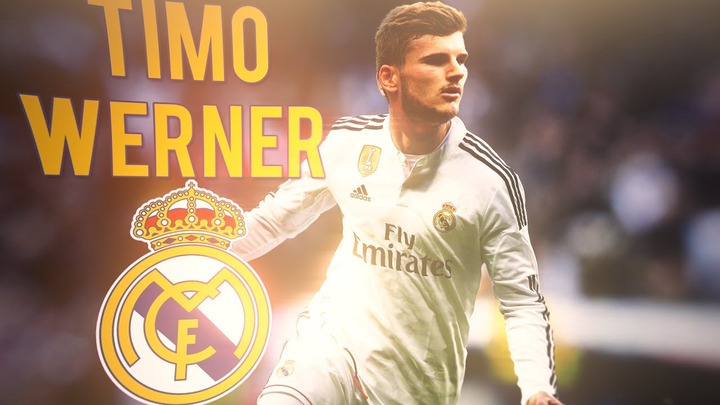 Chelsea have entered the race along with Manchester United to sign Frenkie De Jong from Barcelona, according to SPORT. Reportedly, when Chelsea owner Todd Boehly met Barcelona chief Joan Laporta earlier this month, the two had entered into an agreement that the Blues will allow Cesar Azpilicueta and Marcos Alonso to join Barcelona only if they allow De Jong to negotiate personally with Chelsea. 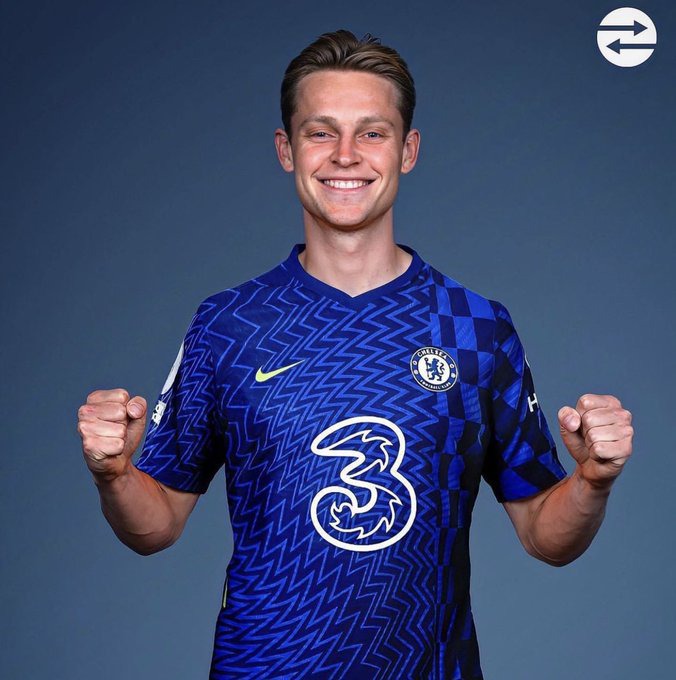 Spanish giants Real Madrid are interested in signing Mainz forward Jonathan Burkardt, according to Spanish outlet Defensa Central. Los Blancos are reportedly keen to add the 22-year-old German to their ranks if striker Mariano Diaz and Borja Mayoral leave the club this summer. 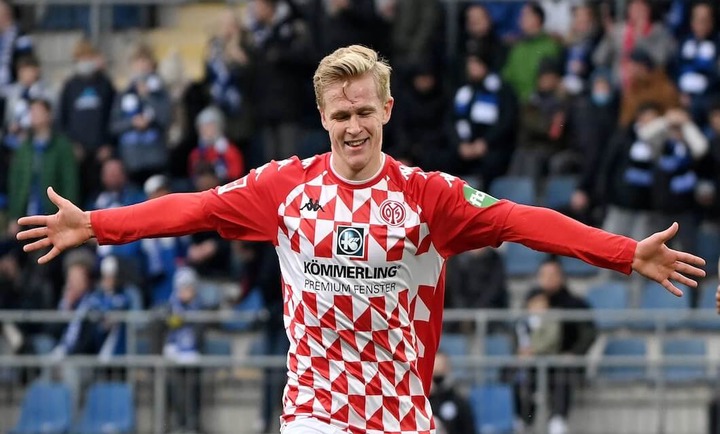 AS Roma are keen on signing Tottenham Hotspur defender Japhet Tanganga, according to Italian news media IITempo. In a bid to strengthen their central defence, Roma boss Jose Mourinho reportedly wants to reunite with his former pupil from Spurs this summer. 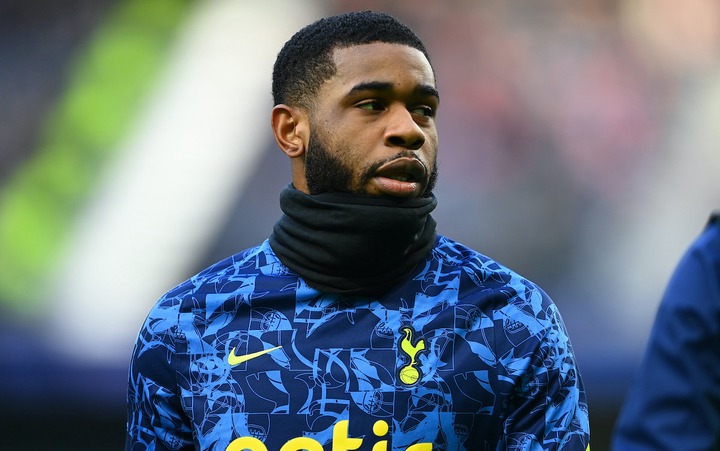 Ligue 1 outfit Olympique Marseille have shown interest in signing Inter Milan star Alexis Sanchez in the ongoing transfer window according to Mirror. The 33-year-old former Arsenal forward has been struggling to find form off late and is believed to be a surplus to Inter's requirements which may prompt him to leave the Serie A giants. 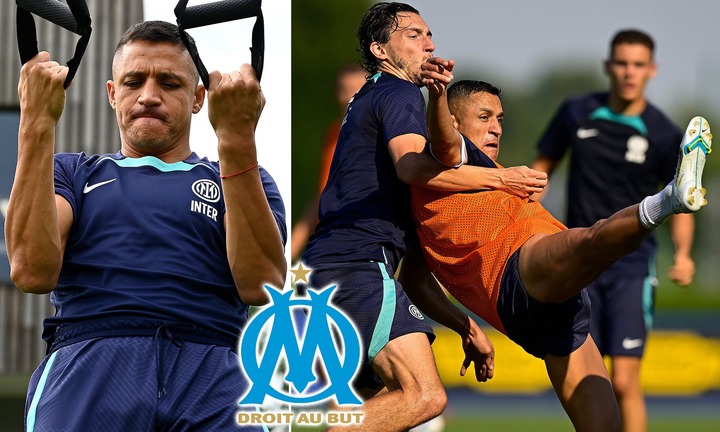 Chelsea want to sign Inter Milan’s talented young midfielder Cesare Casadei. The west London club have proposed paying between £5m and £7m for the 19-year-old, who has not yet played in Serie A, Sky in Italy say. 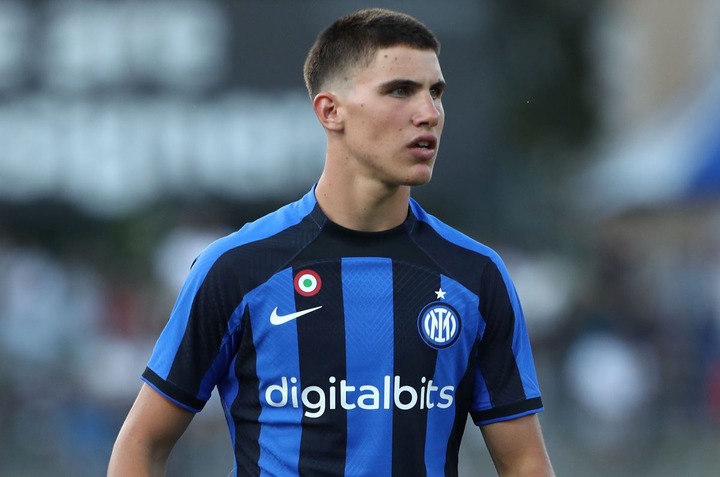 Premier League outfit Leeds United have parted ways with Spanish goalkeeper Kiko Casilla. The official statement from the club read, "Leeds United and Kiko Casilla have parted company by mutual consent. We would like to thank Kiko for his contributions during his time at the club and we wish him well in the future." 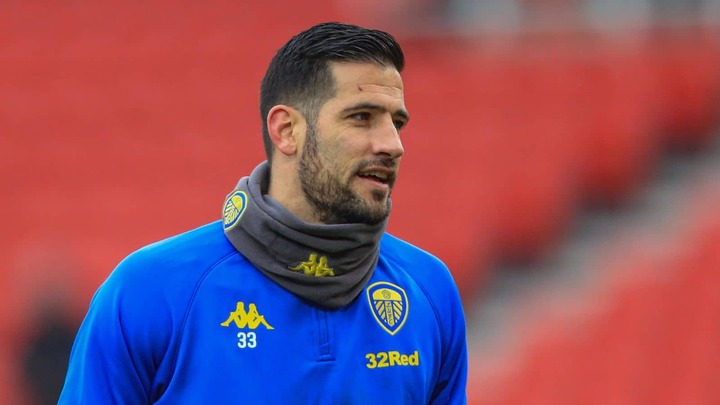 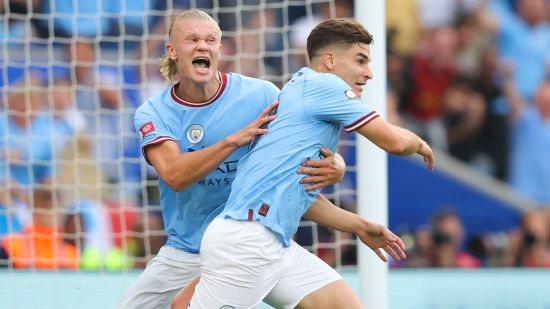 Nottingham Forest have signed Belgium midfielder Orel Mangala from Stuttgart for an undisclosed fee. Forest announced on Sunday the 24-year-old has signed a long-term contract with the Premier League newcomers. Mangala, who has been capped twice by Belgium, played 29 times for Stuttgart last season as they finished 15th in the Bundesliga. He becomes Steve Cooper's 12th summer signing as Forest prepare for their top-flight return after a 23-year absence. 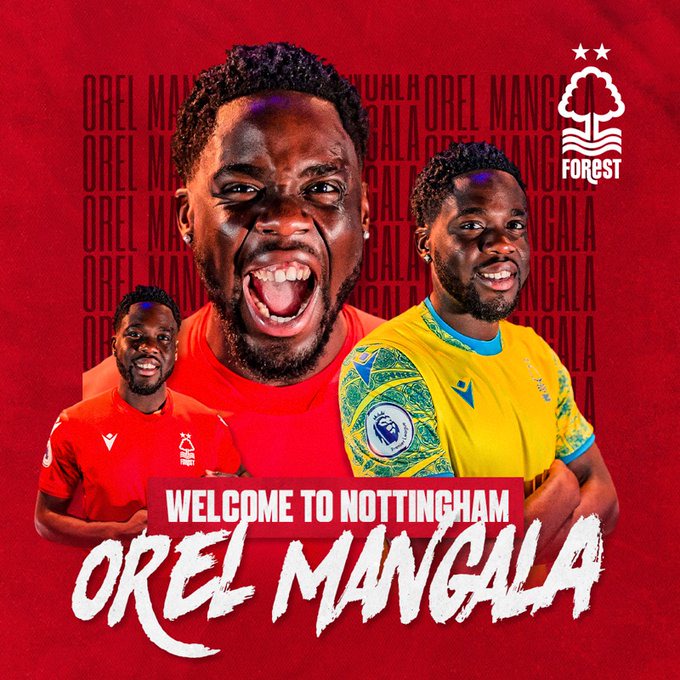 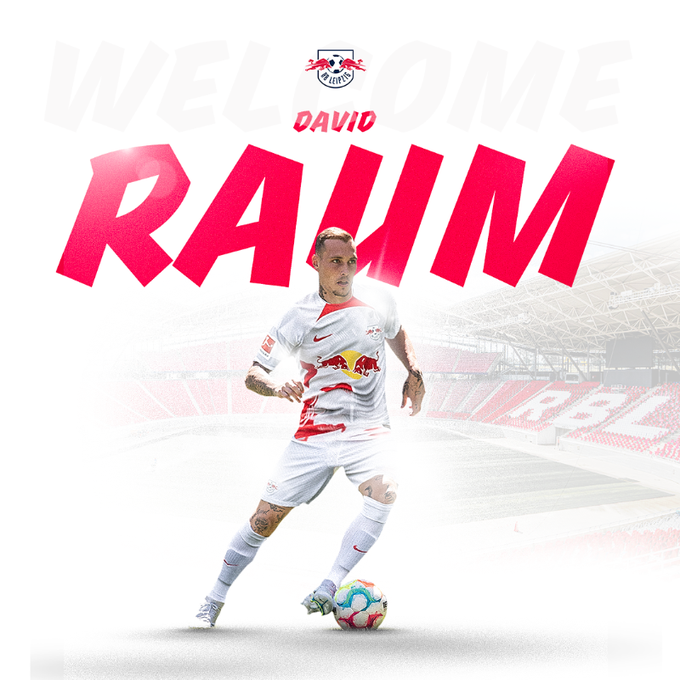