Meet Lucarelli, the selfless player who took Parma from the fourth tier back to Serie A

By Vashh (self media writer) | 10 months ago

Alessandro Lucarelli will forever be an icon at Parma football club not because he was the most gifted player, but because of his unrivalled loyalty and dedication. This is the story of how Lucarelli stayed with his beloved Parma club in spite of their relegation to Serie D. This is also the story of how Lucarreli fought and toiled to take his team back into the first division again. 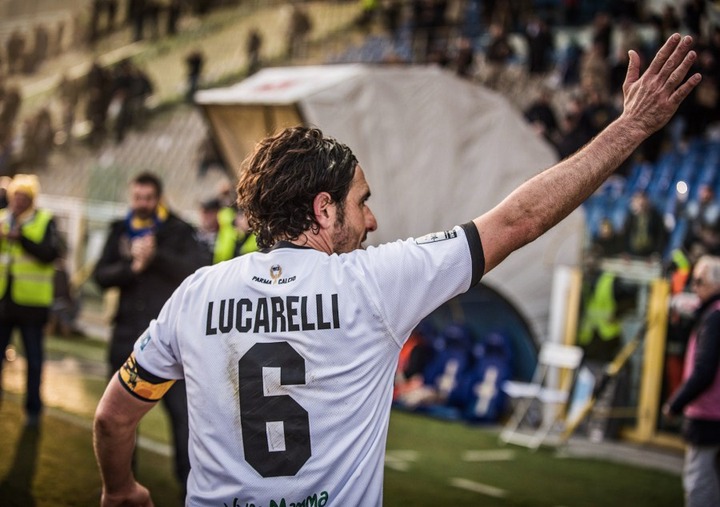 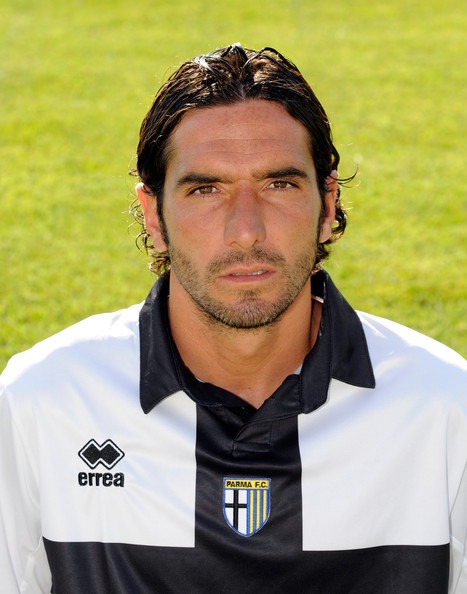 When we talk about loyalty and dedication in football, names like Francesco Totti and Paolo Maldini emerge. These players are known for sticking to their respective clubs throughout their entire careers. Their actions are very commendable. However, Lucarrelli showed a type of loyalty that is unheard of. The Italian joined Parma in 2008 as a defender.

Before joining Parma, he had gone from club to club without achieving much recognition. He joined Parma as a 30-year old. When he joined in 2008, Parma was in the Serie B. With his contributions, Parma achieved promotion back into Serie A. 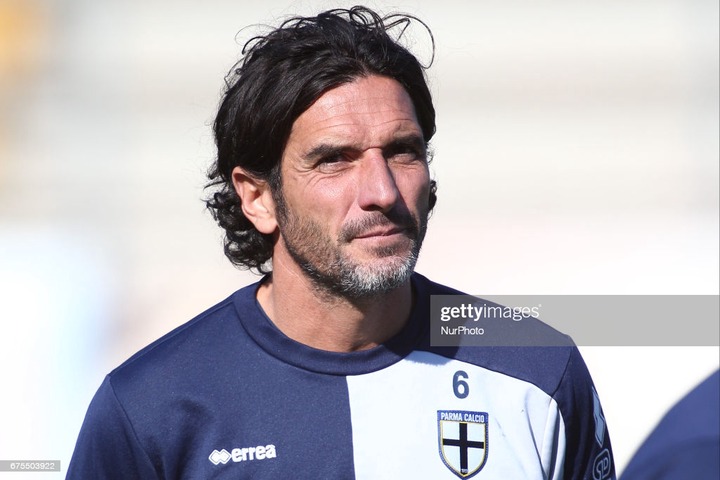 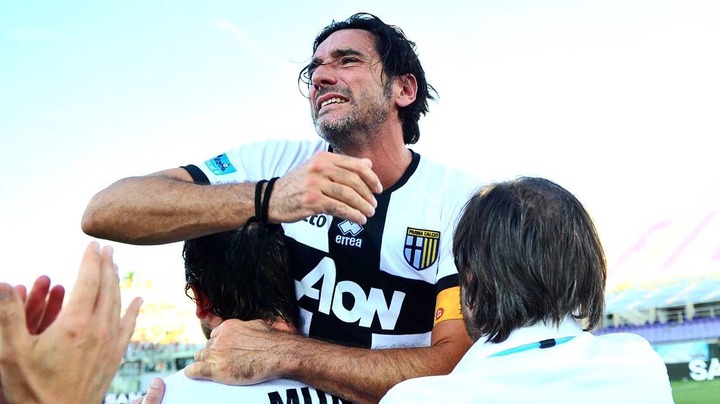 For the next five years, his immense contributions in the defence helped Parma become a solid team. By 2014, Parma had finished in the top half of the table for the 3rd season in a row. Unsurprisingly, he was made the captain of the team.

Ironically, it was the beginning of a horrible time for the club. Behind the scenes, the club was in deep financial crisis. Player wages and salaries were delayed, income taxes were not paid. The club had multiple points deducted for failure to pay overdue fees. It got worse in February of 2015. The club missed a Serie A match for the first time in Italian football history. Without saying, the crisis greatly affected the performance of the team. 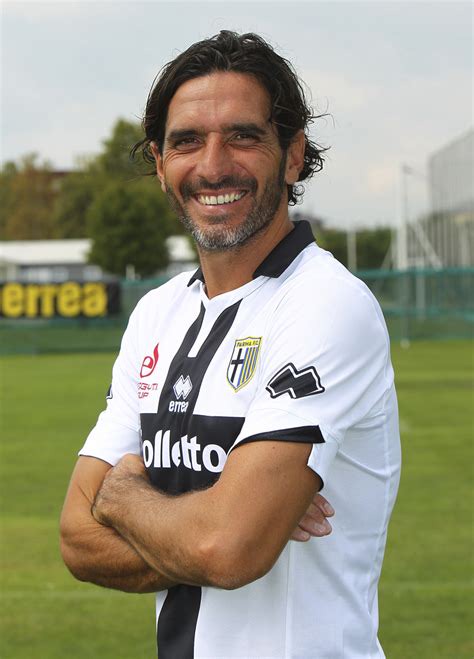 The club finished in the relegation zone by the end of the 2014/2015 season. Parma's crisis meant that the club would have to drop to Serie D. Many important players left the team, not because they wanted to, but because the club just couldn't pay their salaries. 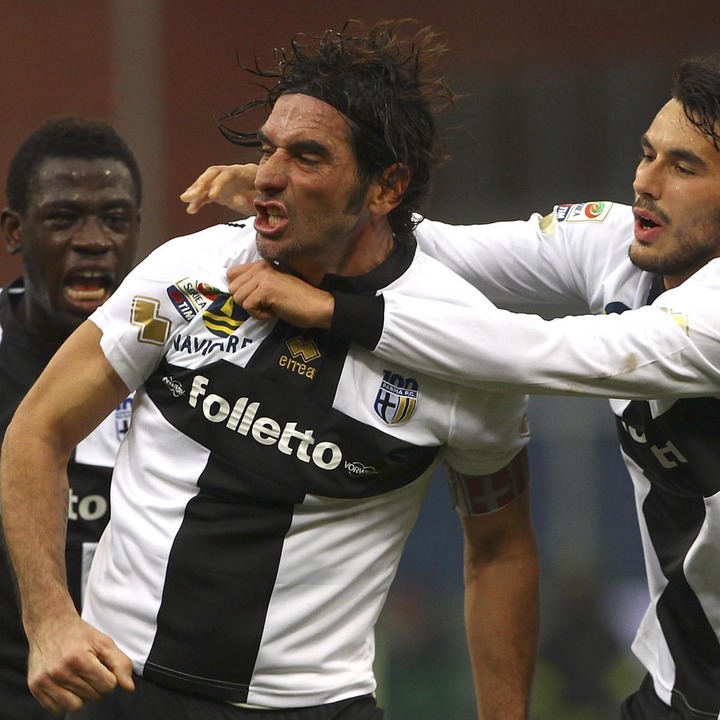 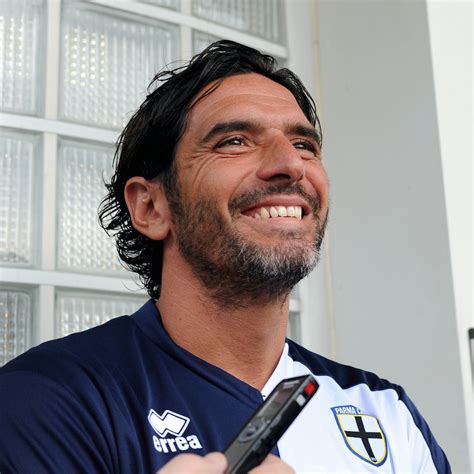 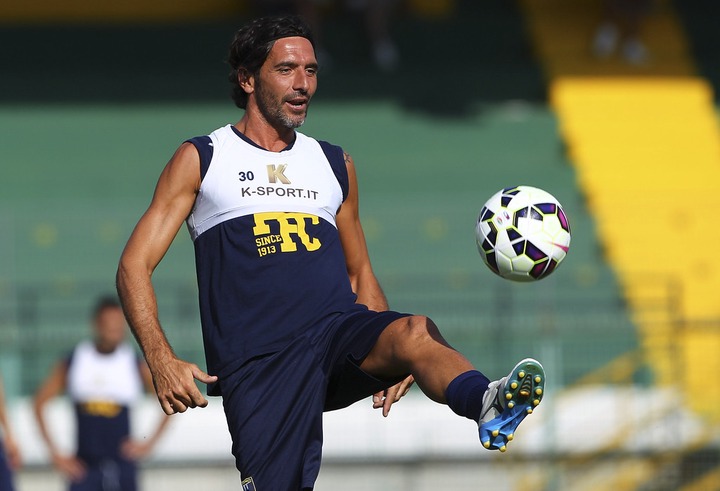 Alessandro Lucarelli led Parma to the playoff finals after a tough season in Serie B. Parma ended up getting the second automatic spot on the promotion slot. Parma became the first team in Italian football history to regain entry into the top division after 3 successive promotions.

Finally, Lucarelli's dream was achieved. He was 41 when Parma rejoined the Serie A. He retired after a decade of hard work and dedication to the club. His number 6 jersey was retired by the club for his immense contributions.