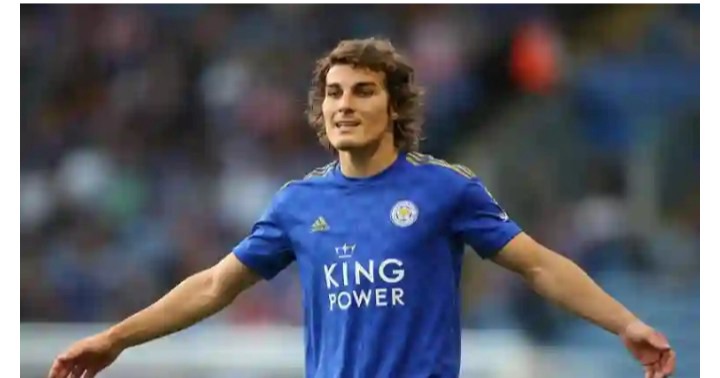 According to an earlier report from Express, Manchester United were tipped to sign Caglar Soyuncu from Leicester City. Former Chelsea forward Tony Cascarino was of the opinion that Soyuncu could be a good partner for Maguire with his pace. 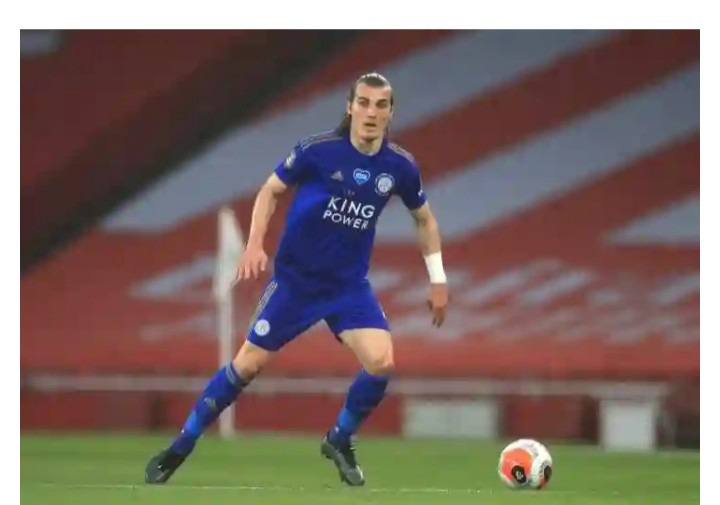 Soyuncu, 24, rose through the ranks of Bucaspor’s youth system in Turkey and joined Altinordu in the summer of 2014. After making 40 appearances for Altinordu in two seasons, he was signed by Freiburg, where he made 55 appearances before the Foxes snapped him up in 2018.

In his first season at King Power Stadium, he was the fourth-choice centre-back but Brendan Rodgers gave him a chance last season after the departure of Harry Maguire. He not only featured regularly last season but also became an influential member of the squad alongside Jonny Evans and helped Leicester to a fifth-place finish in the league standings.

Soyuncu started the new campaign on a similar note until he picked up an injury in October. The Turk is a regular in the national team with 30 appearances and one goal to his name.

Soyuncu can be the ideal partner for Maguire: 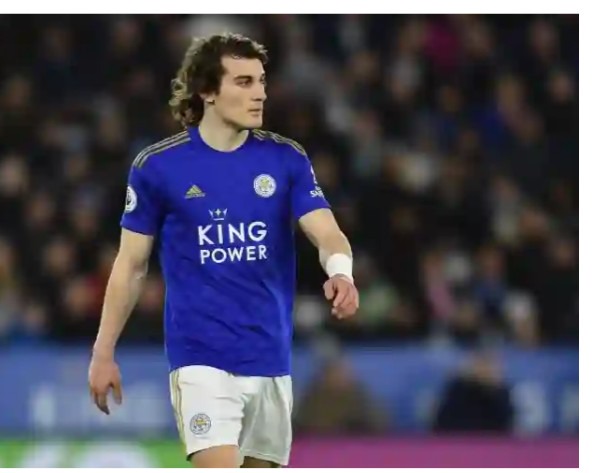 The youngster shot into limelight after he stepped up to fill Harry Maguire’s shoes and not let Leicester feel his absence. That is not an easy thing to do especially at that age. He has matured alongside Jonny Evans and is slowly starting to show leadership qualities.

Cascarino made no mistake in saying that United should go for someone like Soyuncu. He looks like a player the Red Devils can use in a year’s time or so. Maguire isn’t the fastest of defenders, and so a mobile defender like Soyuncu would ease Maguire’s problems. With a surprising title challenge on the horizon, a new defender should be on the club’s agenda and the Leicester man could be that.

It might be very hard to prise Soyuncu away from Leicester though as we saw during Manchester United’s pursuit of Maguire. The Foxes are likely to demand a similar figure for him but United can rest assured that they would be getting a solid, no-nonsense defender who can develop even further and partner their captain in defence.

Do you think Maguire and Soyuncu could make a perfect pertnership? Leave your comment below.