Transfer Market 2021: Here Are All The Twenty (20) Done Deals You Need To Know

By SandrasNews (self media writer) | 10 months ago 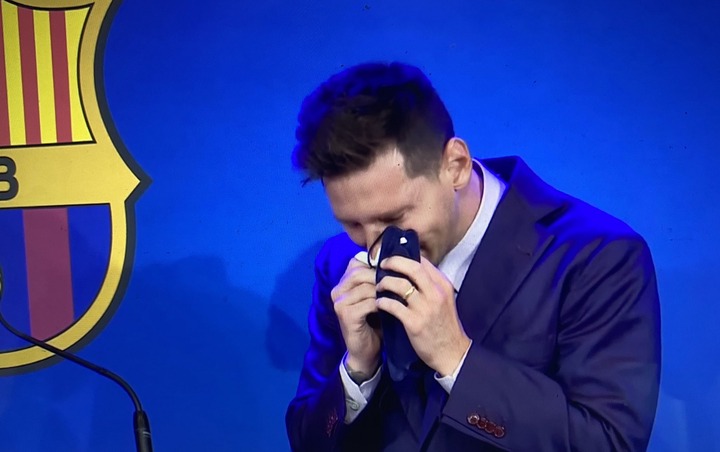 2. Leon Bailey is one of the best wingers in the Bundesliga and he has done a lot of great things for Bayern Leverkusen before leaving the club. He joined Aston Villa this summer and he made his premier league debut last week.

3. English midfielder Jack Grealish make a big money move to Manchester City this summer and he also made his premier league debut against Tottenham last week. 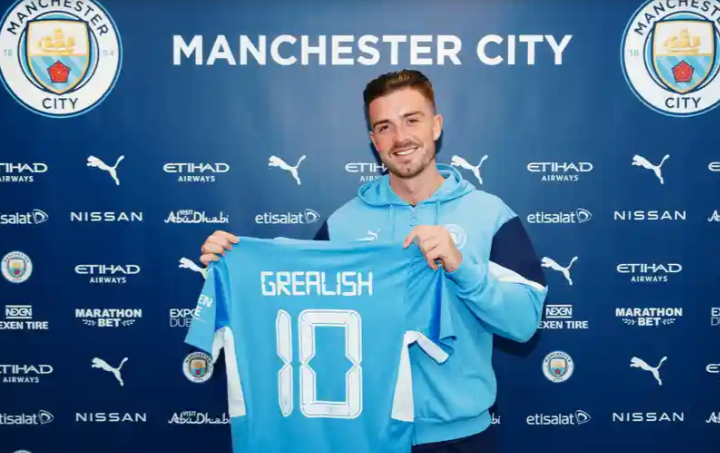 4. Jadon Sancho joined Manchester United for a transfer fee worth €73m, he made his debut against Leeds United last week Saturday. 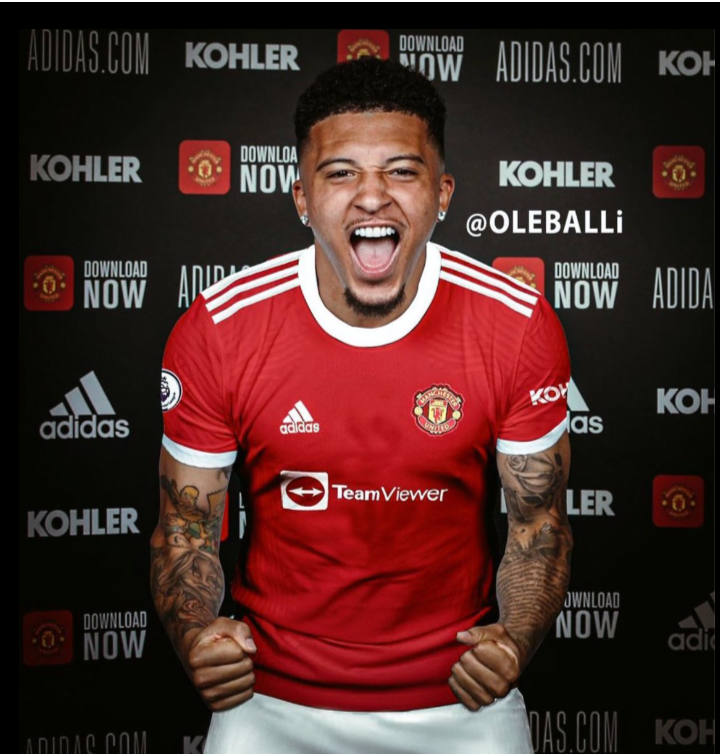 5. Sergio Ramos joined Paris Saint Germain as a free agent after his contract runs out at Real Madrid.

8. Raphael Varane joined Manchester United for a transfer fee worth €34m. He could make his debut against Southampton on Sunday. 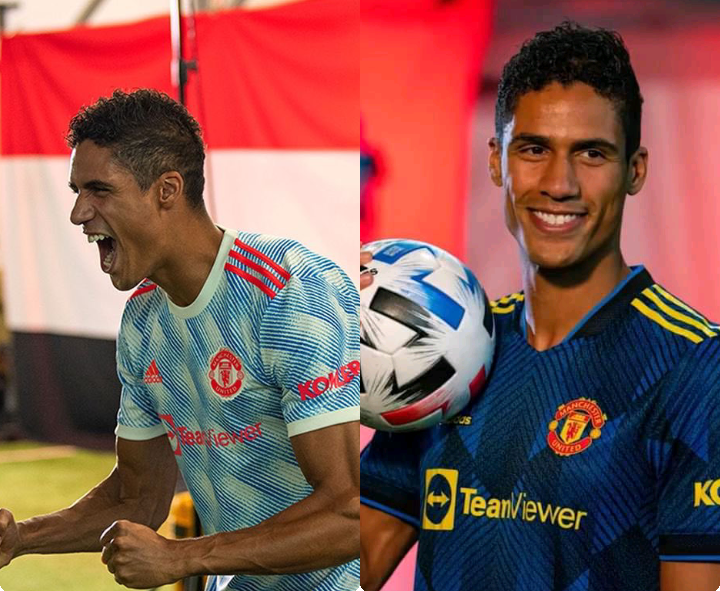 9. Memphis Depay made his debut against Real Sociedad last week and he performed extremely well.

10. David Alaba joined Real Madrid as a free agent after his contract runs out at Bayern Munich.

12. Romelu Lukaku make a big money move to Chelsea this summer, he could make his debut against Arsenal. 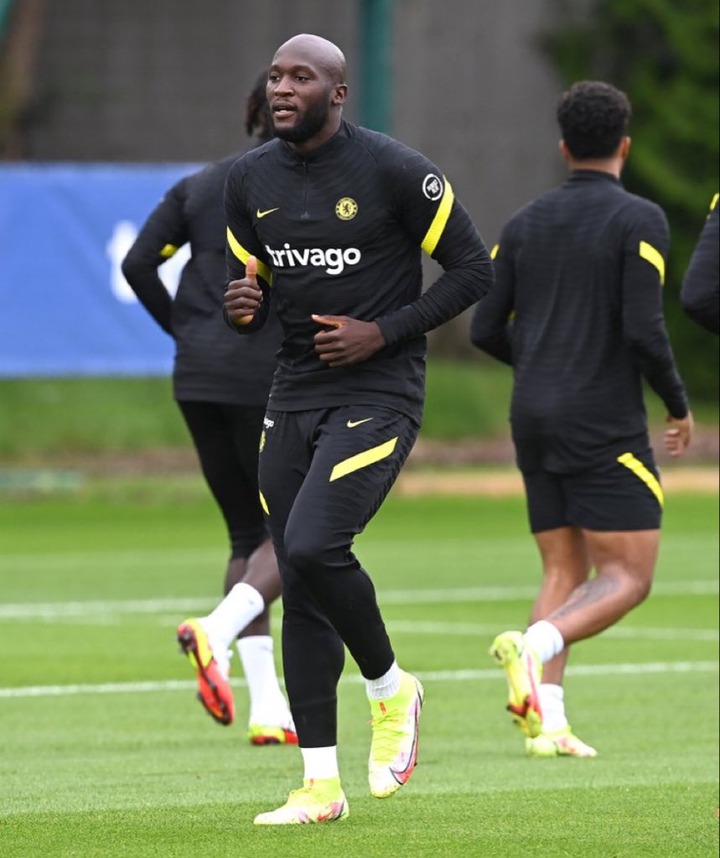 13. Ben White joined Arsenal from Brighton for a transfer fee worth €50m.

15. Hakan Calhanoglu joined Inter Milan as a free agent after his contract runs out at AC Milan. 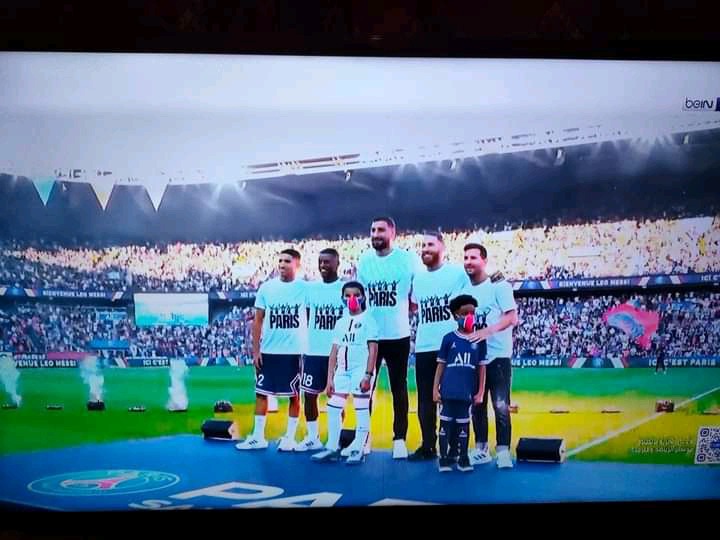 18. Wijnaldum also decided to make a move to the French club after leaving Liverpool this summer. 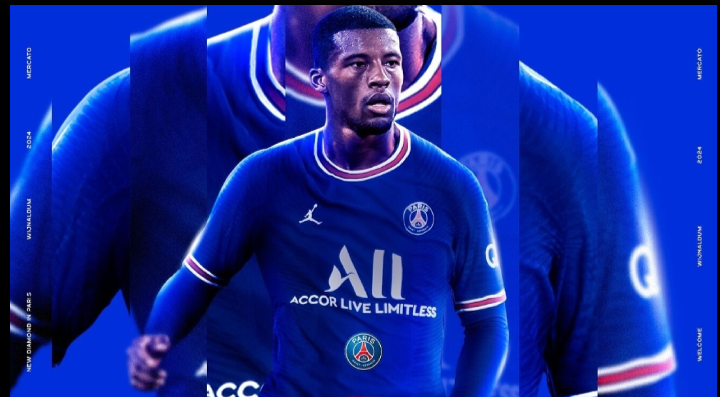 19. Dzeko joined Inter Milan from AS Roma this summer, he will replace Romelu Lukaku. 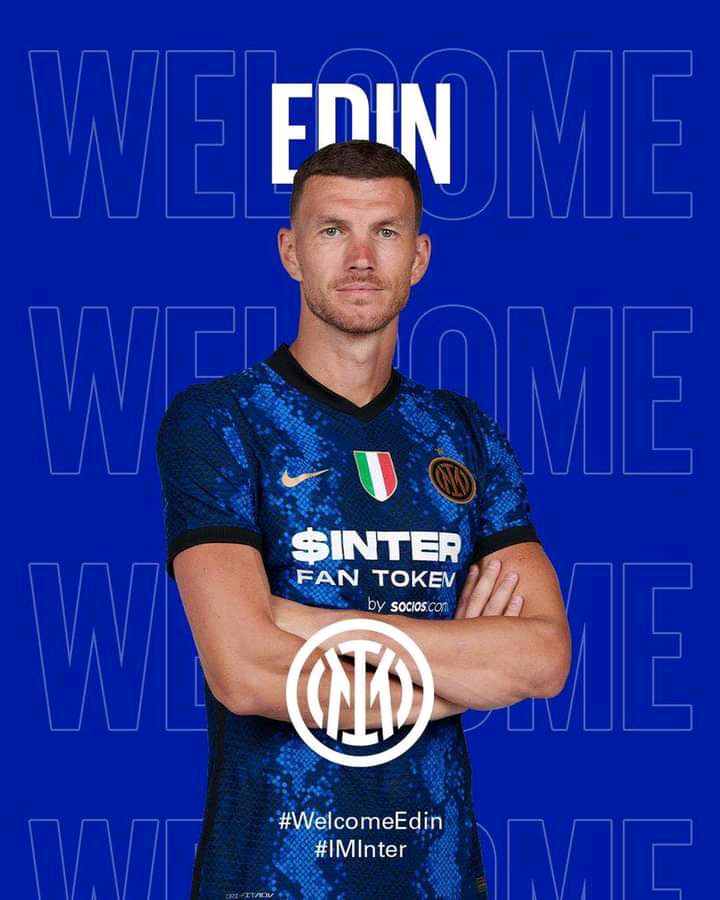 20. Tammy Abraham joined AS Roma for a transfer fee worth €40m. He will wear the number 9 shirt.