Top Footballers of The 60s 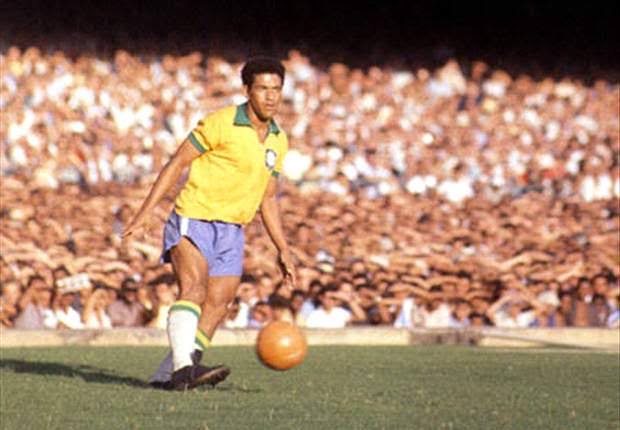 Garrincha was a Brazilian footballer who was admitted by many as the best right winger in the history of the game. He played 60 times for Brazil and in three World Cups held in1958, 1962 and 1966. He was born on October 18, 1933 in Pau Grande, Brazil and died few months to his 50th birthday on 20th January, 1983 in Rio de Janeiro, Brazil. 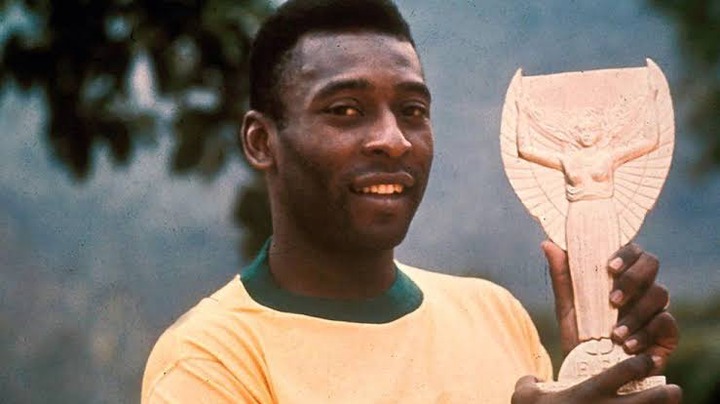 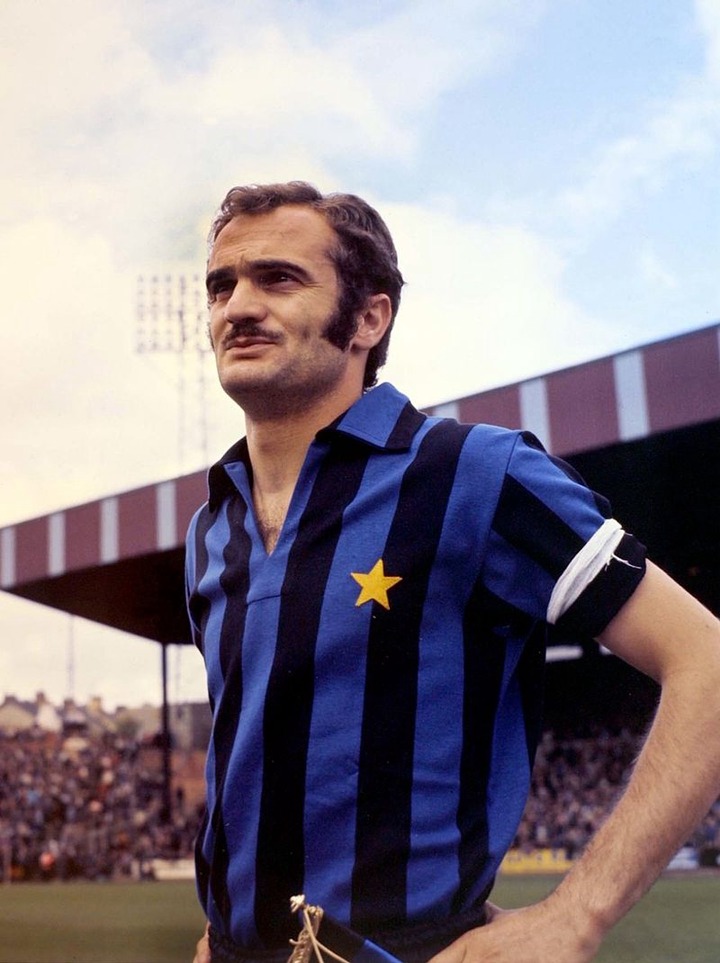 Sandro Mazzola is a former Italian footballer who played as a forward or attacking midfielder for Internazionale and the Italy national team. He currently works as a football analyst and commentator on the Italian national television station RAI. He was born on 8 November, 1942. 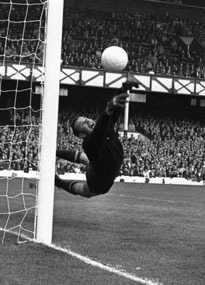 He was a Soviet Union's professional footballer, regarded by many as the greatest goalkeeper in the history of the game. He played for Dynamo between 1950 and 1970. He was born in Moscow, on 22 October, 1929 and also died in Moscow on 20 March, 1990 at the age of 60. He made 74 appearances for the soviet union national team. 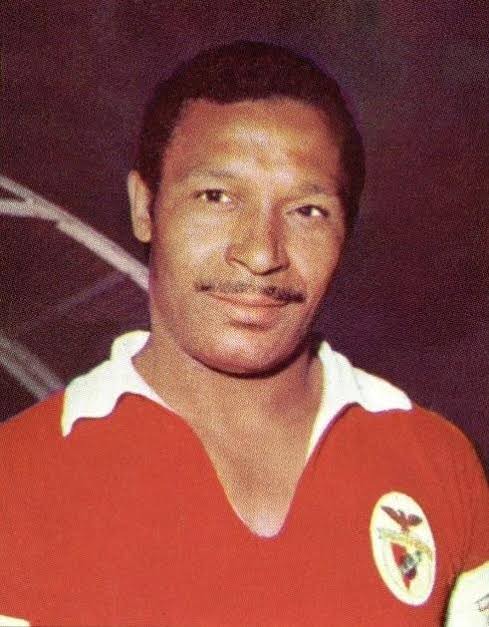 Mário Esteves Coluna was a Portuguese footballer who played mainly as a central midfielder. He spent most of his career with Benfica, appearing in 525 official matches and scoring 127 goals during 16 professional seasons. He was born on 6 August, in Inhaca, Mozambique and died on 25 February, 2014 in Maputo, Mozambique. 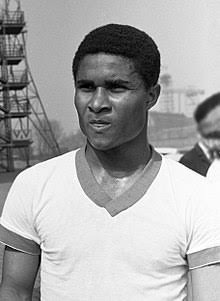 Eusebio da Silva Ferreira, fondly called Eusebio, was one of the greatest and most charismatic footballers of the 60s. Whether playing for Portugal or his club, Benfica, Eusebio was, throughout the 1960s, second only to the Brazilian Pele in his electrifying presence on the pitch and in the excitement he generated among spectators. He was born born in Maputo, Monzabique on 25 January, 1942 and died in Lisbon, Portugal, on 5 January, 2014.

Video: "I Told Iniubong I wanted To Sleep With Her and She Gave Me One Condition", Udak Akpan Claims

Check out Photos Of 96-Year-Old Igbo Woman Who Has 12 Children, 36 Grandkids And 43 Great Grandkids

Despite security challenges, Buhari has promised that Nigeria will assist Chad to stabilize