The President of Italy receives the national team after winning the 2020 UEFA EURO.

By Gwin4real (self media writer) | 6 months ago

Italy defeated England in the Final on Sunday night to win the 2020 UEFA European Championship trophy.

The Italy National team also known as the Azzurri defeated England's Three lions 3-2 on penalties at Wembley Stadium to win their second European Championship since 1968. 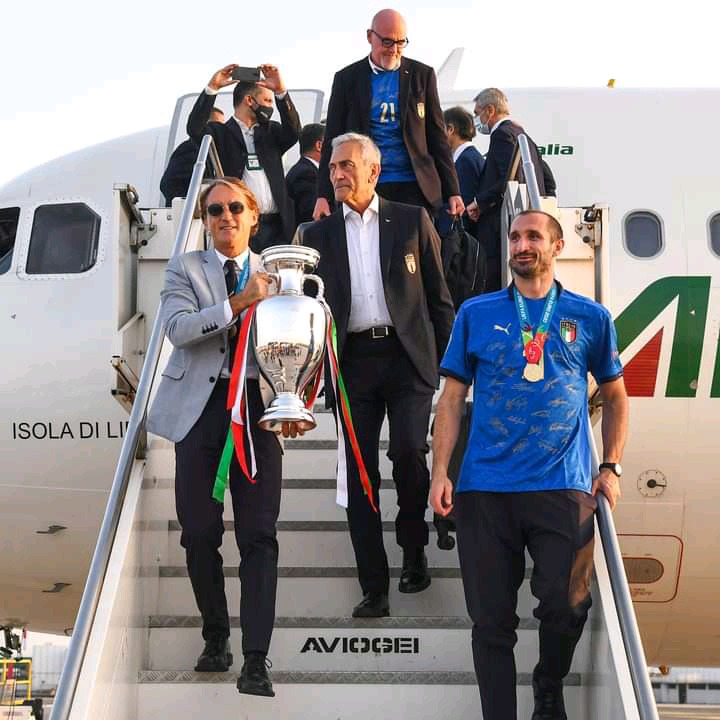 Having successfully won the trophy at the Wembley Stadium in England, From Wembley back to Rome, Italy takes the 2020 UEFA Championship trophy home.

The Azzurri arrived at Quirinale where they were being received by Italy President, Sergio Mattarella after winning their first UEFA European Championship in 53 years. 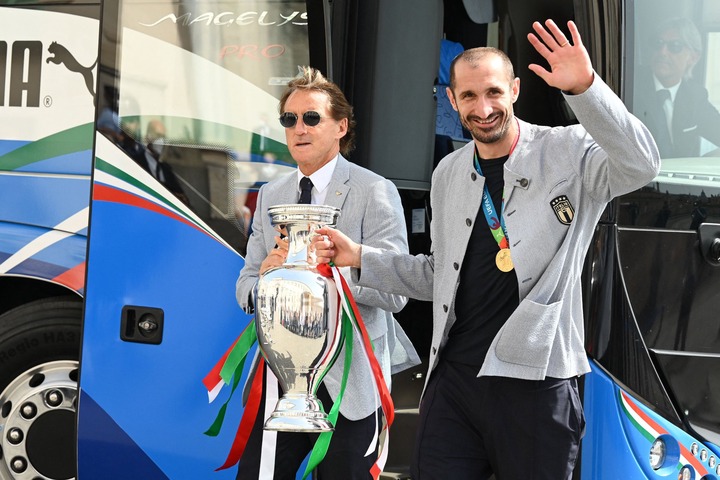 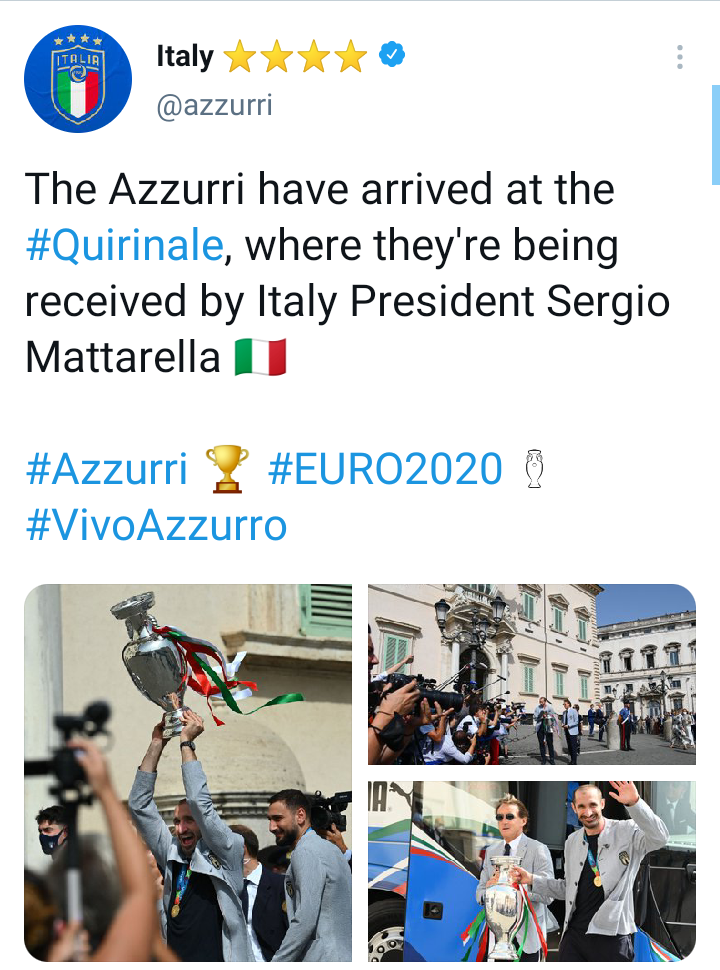 Giorgio Chielleni together with President Sergio Mattarella pictured by the press. 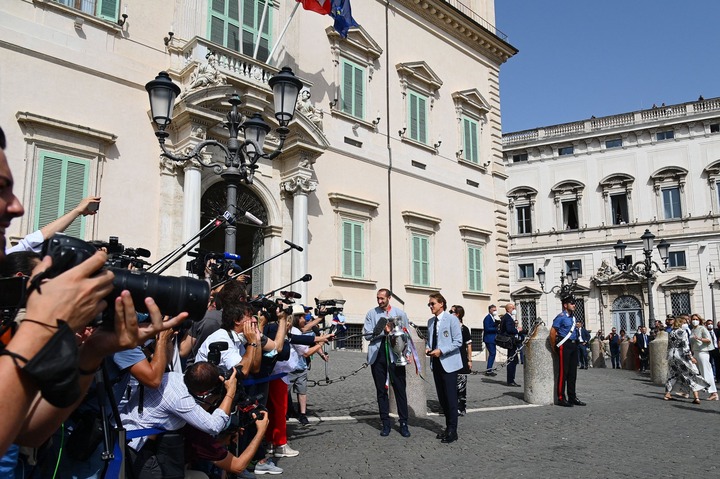 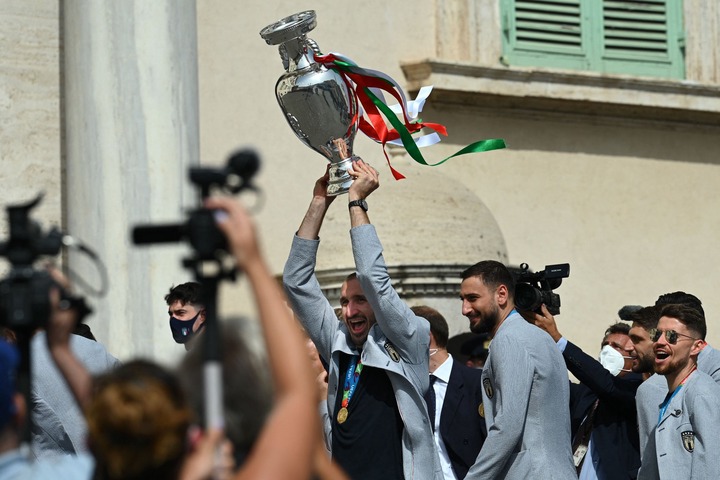