28 years old Barcelona's central back set to leave the club

Barcelona central back Samuel Umtiti, is on the verge of exiting the Camp Nou this summer, as Barcelona have decided to do away with the 28 years old France international central back. 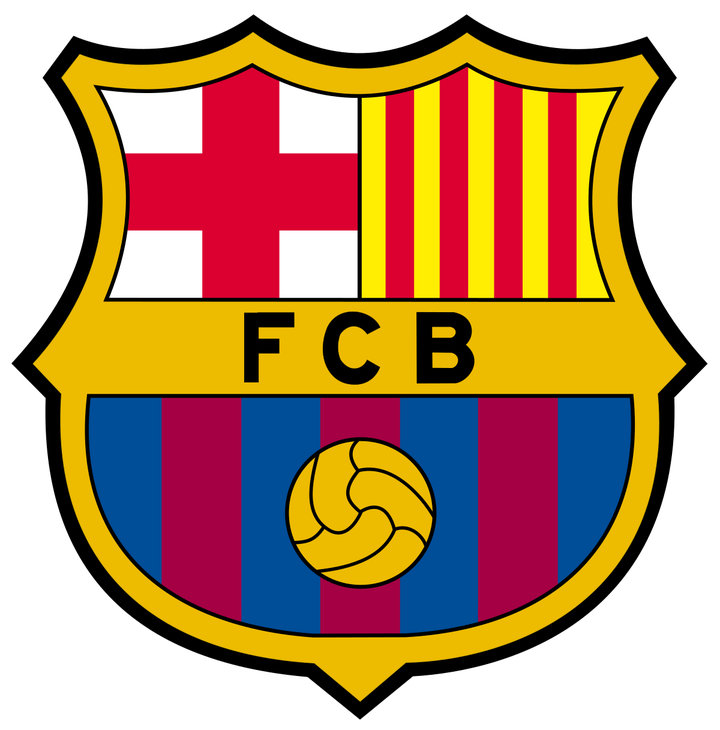 The France international secured a massive move from Lyon to join the Barcelona on the 30th June 2016, in a reported €25m, and have been on top of his form for the Catalunya since then. 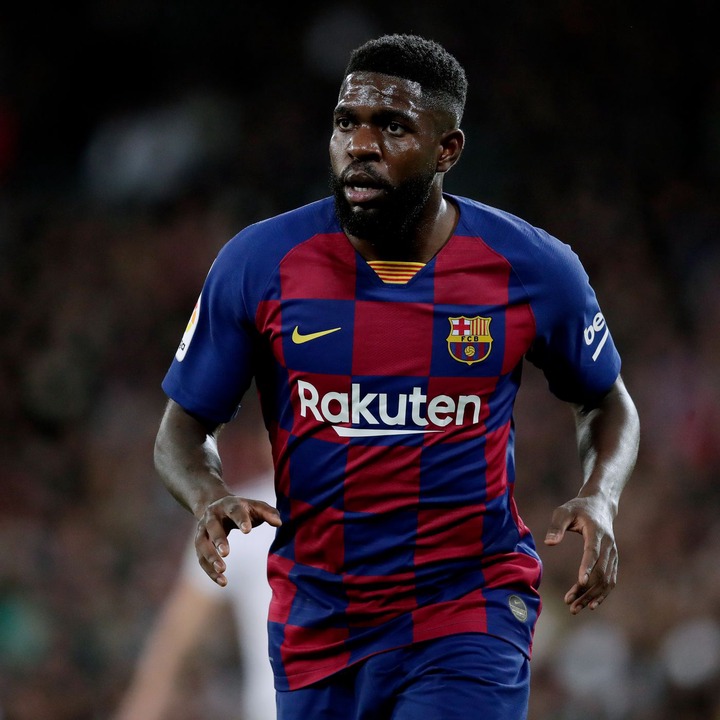 It it was quite unfortunate for the France international, as he suffered a terrible knee injury twice last season, which have make him out completely from the team, but he later recovered and have been out of form since then.

The 28 years old lack of form have made Barcelona to choose the option of either loaning him out or selling him permanently, but the final decision is expected to be made by Barcelona this summer. However, Arsenal have been on the radar of this France international over the months, as Barcelona have rejected a loan offer from Arsenal in the January transfer window.

But Arsenal are reportedly tabling another loan offer for the 28 years old France international this summer, with Lazio, Inter Milan, AC Milan and Lyon all on the Barcelona central back's radar. 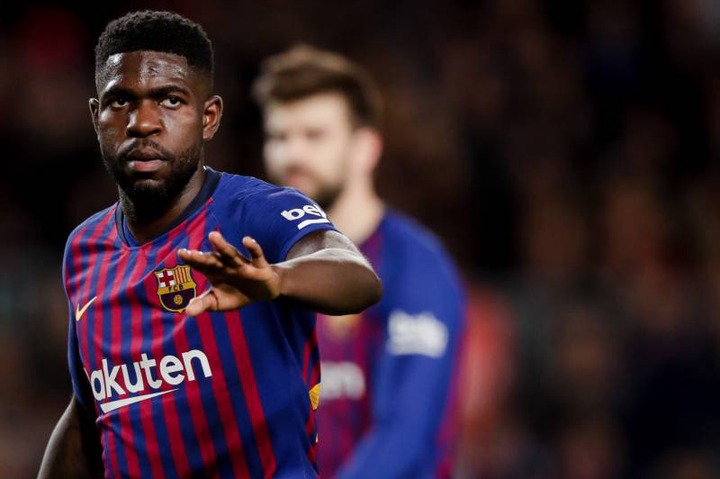 But this summer shall judge who will finally secured the 28 years old Samuel Umtiti's move.