Chelsea will line up against Manchester United today at Wembley in another crucial FA Cup semi final game, with Arsenal waiting in the final. Ahead of the game, Chelsea defender, Antonio Rudiger names a player who can help Chelsea defeat Manchester United at Wembley.

To Rudiger, Olivier Giroud holds the key to beating Manchester United in the semi final.

Both clubs are looking at ending the season with a silverware as it will define the success of their current campaign. United are currently on a 19-game unbeaten run and will look forward to extending it to 20 games. Solskjaer and Lampard have not won a silverware as coaches of their new clubs.

Chelsea have not been convincing against Manchester United in their last six outings. Just this season alone, United defeated Chelsea three times.

In a chat with German FA's official website, Antonio Rudiger said he remains optimistic that his Chelsea compatriots have the arsenal to beat Manchester United. He acknowledged the fact that United were on an 18 game unbeaten run, but was confident the French forward will put United to the sword following his recent surge in form. Chelsea however, has to be wary of United's front three (Martial, Rashford, and Greenwood) who have silenced a lot of oppositions with their performance since the restart of the season.

If Chelsea are to get anything out of this game, they have to contain Rashford, Martial, Fernandes, Pogba and Matic, that is one hell of a task. United are ruthless in attack, and only a ruthless defense can handle their pace. 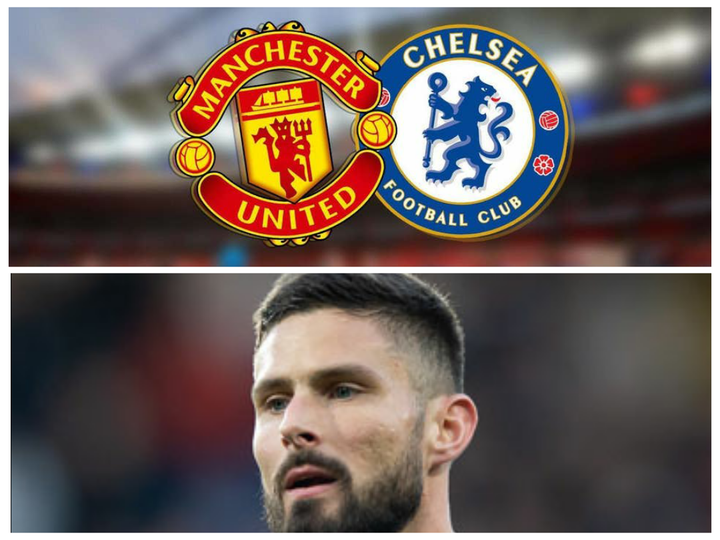 Who will emerge victorious?