3 Players who Left Manchester United And Got Relegated Not Long After.

By Franklysports (self media writer) | 16 days ago

While Not getting enough game time at a club like Manchester United might lead to a player deciding to leave, there are some players who made the wrong choice of new clubs one got relegated not long after. While there may be many reasons for a players departure, ultimately the decision lies with the player. 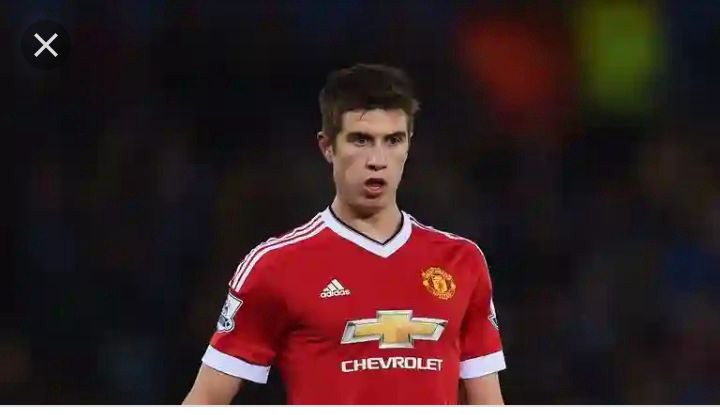 Manchester United defender McNair was sold to Sunderland in the 2016/17 season with the hope of kick-starting his career that was in rist of stalling however, that season Sunderland managed to win only 6 games and draw 6 games, losing a whopping 26 and we're relegated at the end of the season.

But the woes didn't end there as they were once again relegated from the Championship into the League one the following season. Not long after, McNair left the club. 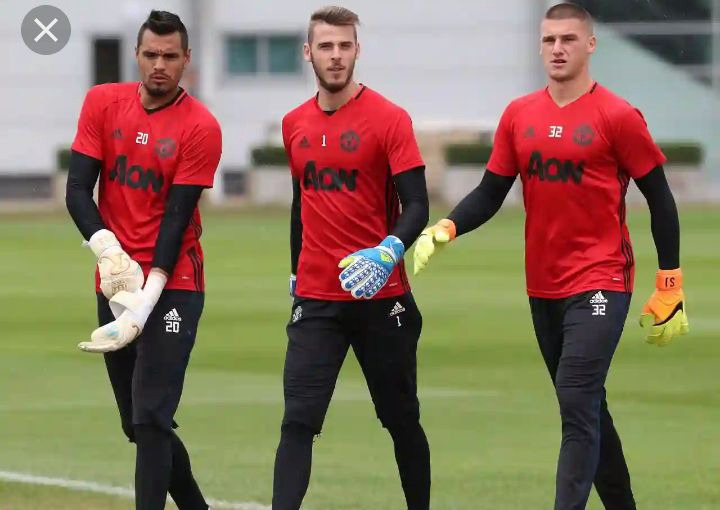 Sam Johnstone was sold to West Bromwich Albion in the 18/19 season while the club were still in the Championship. He fought with the club as they gained promotion into the Premier League after the 19/20 season. However, the 2020/22 season would be a disaster for them as they managed only 5 wins out of 38 games and has to be relegated again. 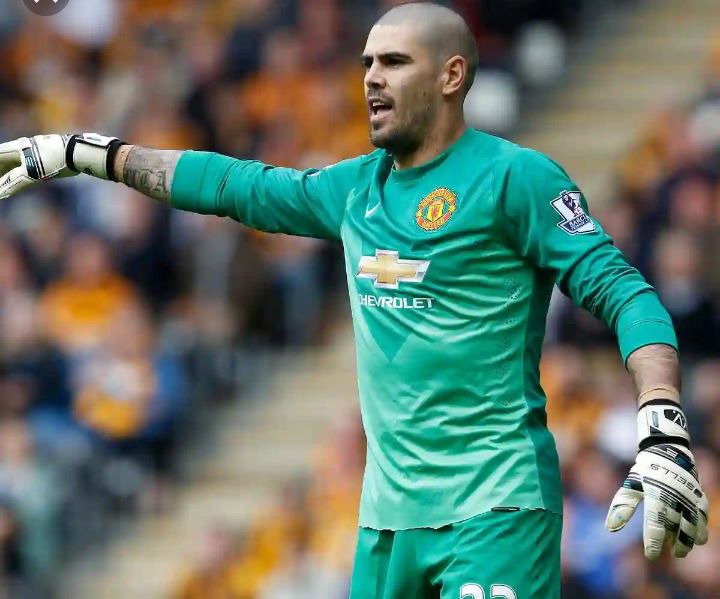 Former Barcelona legend Victor Valdez left Manchester United to Middleborough on a free transfer at the beginning of the 2016/17 season after an unsuccessful time at the club. However, his team was immediately relegated that season with him being at the mercy of a painfully helpless defense.