Months after securing the signature of Mesut Özil, Fenerbahçe are reportedly interested in yet another Arsenal player. This time, they are willing to sign left-back, Sead Kolasinac this summer. 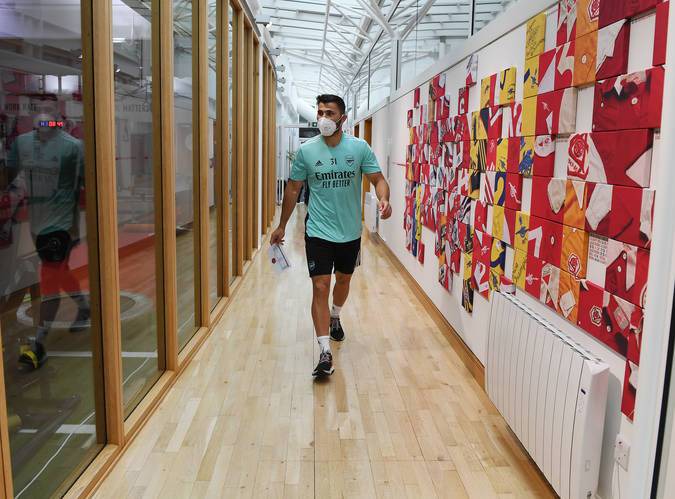 The Bosnian international defender has just one year left in his current contract, and reports suggest that he will love a move away from Arsenal this summer. Various reports suggest that Fenerbahçe are interested in the player, but they're only interest in taking him on a season loan.

According to Turkish Journalist, albandemir, Fenerbahçe is using Mesut Ozil’s tactic in their negotiations with Arsenal for Sead Kolasinac. With just a year left on the player’s contract, they want Arsenal to pay half of his salary for a year before securing him on a free transfer next summer. The reporter said Arsenal are yet to give a response to their proposal. 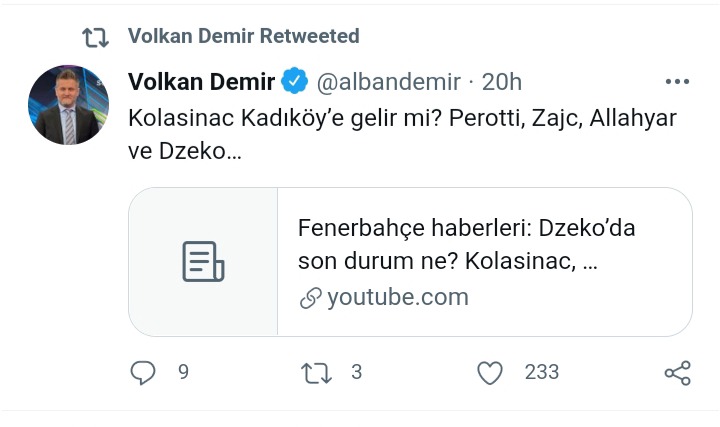 It is likely that the gunners may accept the deal as they are trying to free up their wage bill and make room for new signings. Also, the reported capturing of Nuno Tavares may trigger an approval. 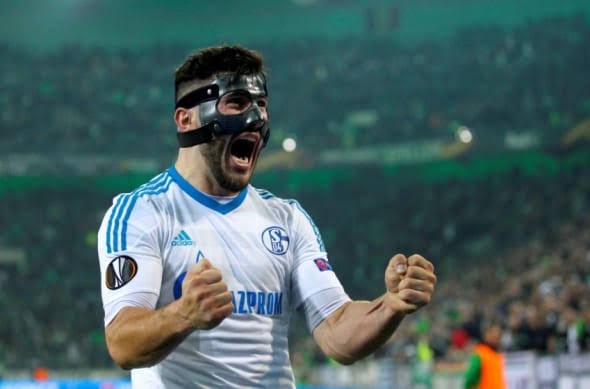 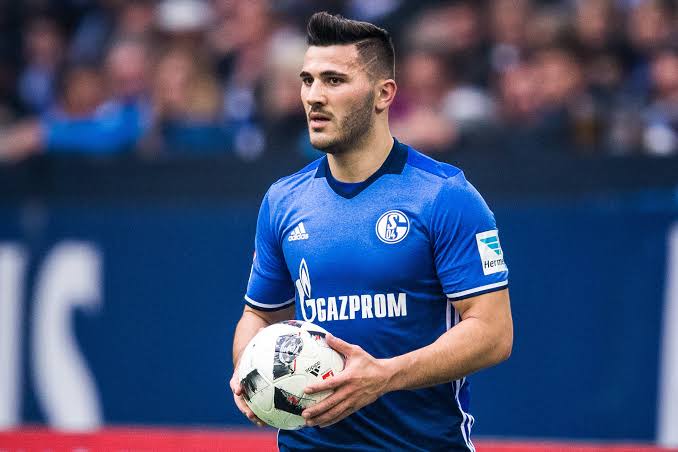 The 28-year-old Kolasinac, who is often referred to as "The Hulk", spent the second half of last season on loan at his old club, Schalke, after falling down the pecking order at Arsenal. He made a good number of appearances, but his was unable to stop his old club from being relegated. A move to Fenerbahce will suit him as he will get to meet his friend (Ozil) again.

Should Arsenal accept the deal?