The objective of a good football academy is to produce footballers capable of performing at the highest level of first-team football. 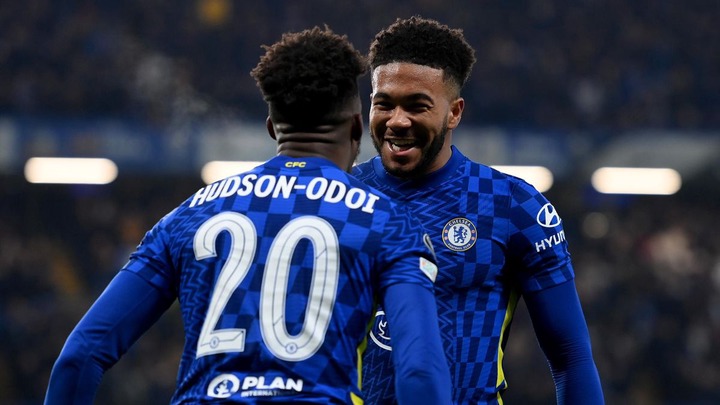 Several clubs in Europe have based their recruitment around their academy, establishing a direct path into the first team for the best young players.

A new entry into that list is Chelsea as they gradually transition from solely buying superstars to now grooming them at the Cobham academy. 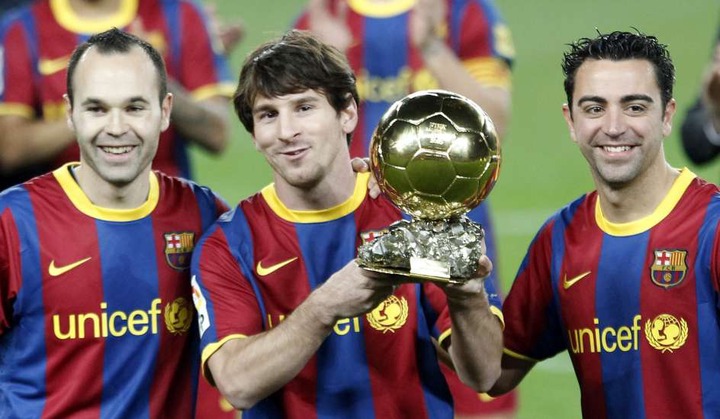 The current set of Chelsea academy graduates are showing that they can go on to become as revered as Barcelona’s La Masia of the 2000s or Manchester United’s Class of ‘92.

Andreas Christensen, Trevoh Chalobah, Reece James, Ruben Loftus-Cheek, Mason Mount and Callum Hudson-Odoi are the Cobham products who have been consistent performers in the Chelsea first team this season. 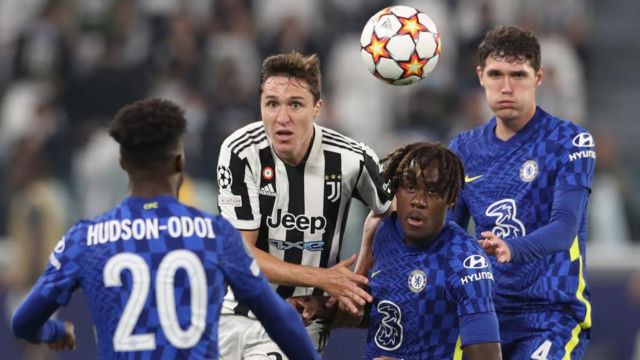 Excluding Andreas Christensen who joined Chelsea as a 16-year old in 2012, the other five players have been at the academy since they were children.

25-year old Christensen has played 13 of Chelsea’s 20 games in all competitions this season, producing solid performances all around as well as one goal.

22-year old Trevoh Chalobah has played 12 games and scored three goals which is impressive for a centre back. 21-year old Reece James has been Chelsea’s player of the season so far as he leads the club in goals and assists, five each. 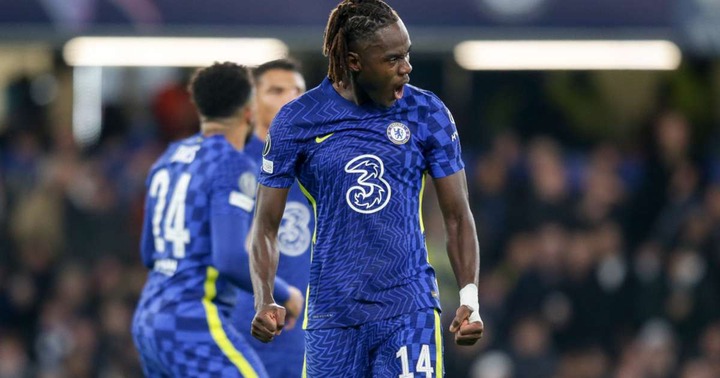 22-year old Mason Mount has played 15 games this season and although he’s not performed up to his usual standards this season, everyone can see that he’s undoubtedly a superb player.

Ruben Loftus-Cheek and Callum Hudson-Odoi were out in the cold earlier in the season but they both seem to have worked their way back into Tuchel’s plans. 25-year old Loftus-Cheek has played 12 times so far (mostly as a substitute) and registered three assists while providing balance and ball progression to the Chelsea midfield whenever needed. 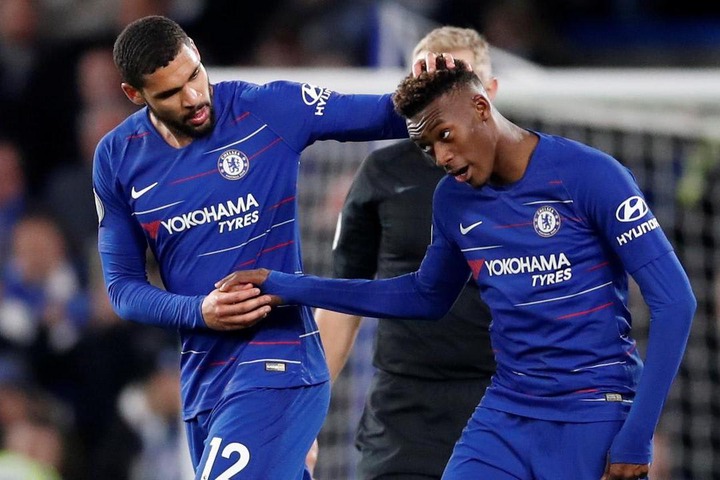 21-year old Hudson-Odoi has played 13 games as a right wing-back, right-winger and left-winger, scoring and assisting twice each.

The point is, it’s been a while since any top club has had this many potential-world class academy products playing in the first team all at once.

The only other recent similarity that comes to mind is the 2019 Ajax team that made a run to the UEFA Champions League semi-finals. But the difference is that squad has been dismantled because Ajax is a selling club.

Whereas Chelsea will be looking to retain their players with hopes that they dominate English football for at least the next five years.

Yes, they still have a lot to achieve before attaining the level of Barcelona’s La Masia in the 2000s and Manchester United’s Class of ‘92 but it appears Chelsea’s Cobham graduates are on course to rival the all-time greats.