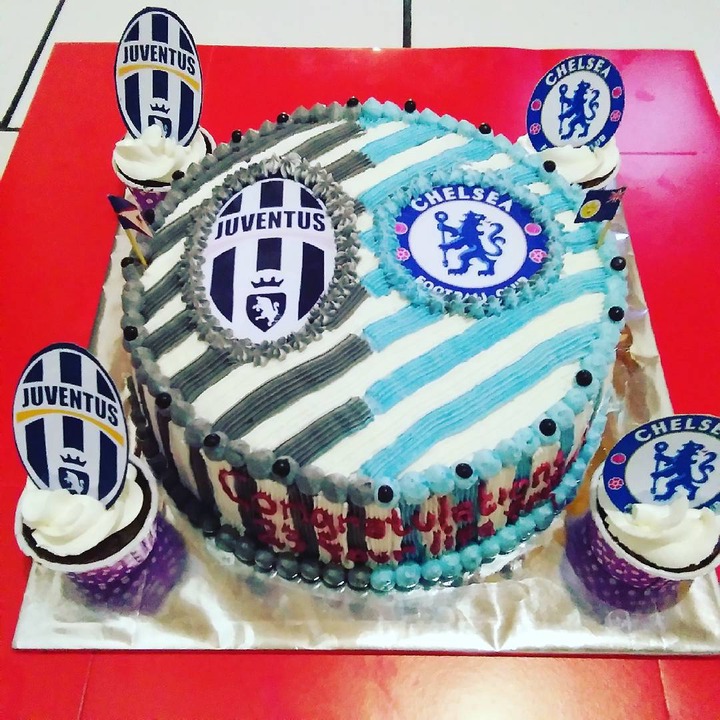 Chelsea will travel to Turin to face Italian giant Juventus in their second game of the group stages of 2021/2022 UEFA champions league. Both teams won their first game of this year's competition.

Chelsea entered the competition this year as defending Champions. They started the defense of their title with a one zero win over Zenit saint Petersburg at Stamford Bridge.

Juventus on the other hand with a three zero win over Malmo.

Here I will present to you what happened the last time Chelsea played Juventus in the group stage of the Champions League.

Chelsea entered the competition in 2013/2013 season as defending Champions.

Chelsea first game was against the Italian giant, Juventus. Chelsea took first half two goals lead through their Brazilian star Oscar, who was making his champions league debut. The Brazilian player had scored in the 31st and 33rd minutes of the game to send Stamford Bridge crowd into wide celebration.

Three minutes later, Juventus pulled a goal back through Vidal as the first half ended 2-1 in favour of Chelsea.

The score line stayed like that until the 80th minutes when Quagliarella equalized for the away team. It ended 2-2 at Stamford Bridge.

The second leg was played at the Juventus stadium in Turin, Italy. Chelsea needed a win to book their place in the second round of the competition, unfortunately, Juventus thrashed Chelsea 3 zero.

That meant, Chelsea must win their last group stage match to progress to the round of 16. At the end, Chelsea as the defending Champions were eliminated from the competition at the group stage.

Chelsea then set an unwanted record as they became the first defending Champions to crash out of the competition at the group stage.

In all, Chelsea and Juventus have met four times in the UEFA champions league. Both teams have defeated each other once, draw twice and lost once each