5 new signings who have exceeded expectations so far 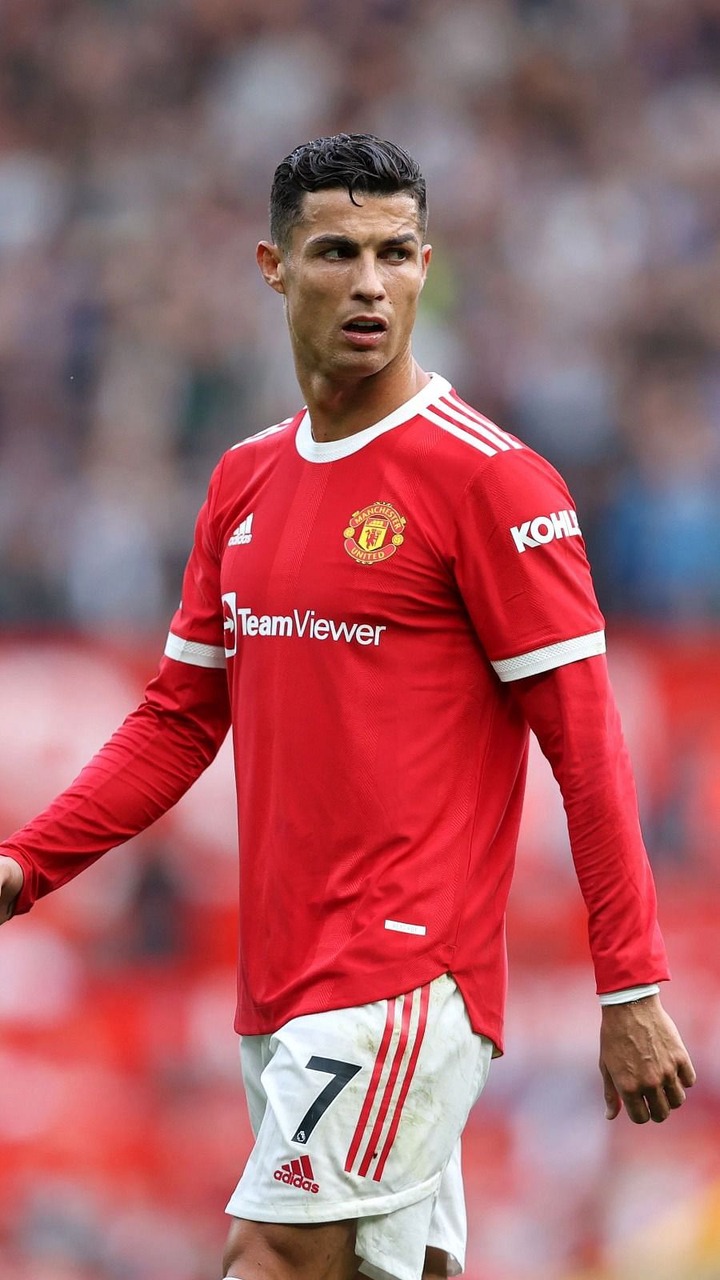 Several top-level European clubs splashed the cash on signings this summer. Having invested heavily into adding players to their ranks, these clubs have certain expectations they will need new signings to meet.

The season has just begun, with the top five European leagues having played four to six matches. Many clubs are eagerly awaiting the contributions of their summer acquisitions, but some are already seeing rewards.

Here are five players who have already exceeded expectations for their new clubs, following their incredible performances. 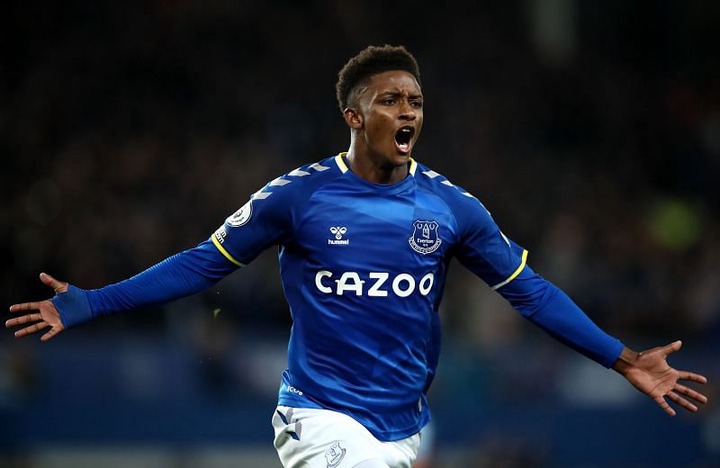 Considering his transfer fee, no one was paying attention to Demarai Gray when he arrived at Goodison Park from Bundesliga outfit Bayer Leverkusen. Now, two months later, he has established himself as one of the finest attackers in the Premier League.

The pace, dribbling skills, and eye for goal on display by Demarai Gray this season have made him a major threat to opposition defenders in the Premier League.

The Englishman made headlines when he scored for Everton in three consecutive Premier League games last month. The Toffees currently rank sixth in the table, tied at 10 points with fifth-placed Manchester City. They certainly have the attacker to thank for their impressive start to the campaign. 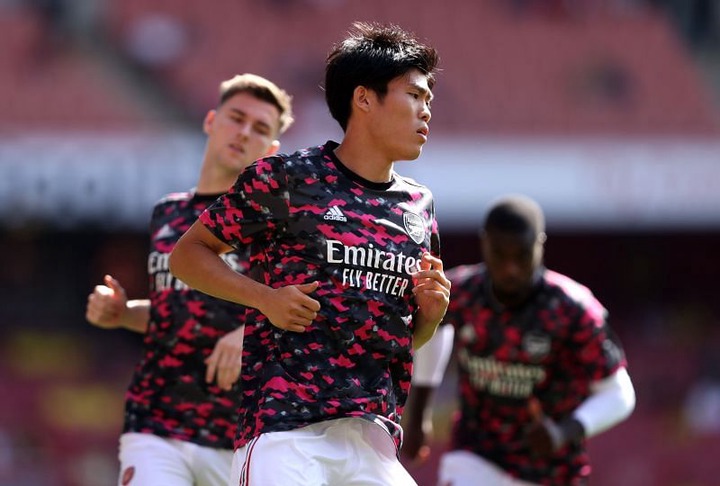 After Arsenal completed the signing of Takehiro Tomiyasu on deadline day, many made fun of them, comparing him to legendary actor Bruce Lee. However, they didn't realize how influential the Japanese would be at the Emirates Stadium once he moved there for €18 million.

Takehiro Tomiyasu has represented Arsenal in two games so far, with both ending in victories. More impressively, the Gunners are yet to concede a goal with the Japanese on the pitch. They're finally having better hopes for the season, having progressed from the relegation zone of the table to occupy the 13th spot. 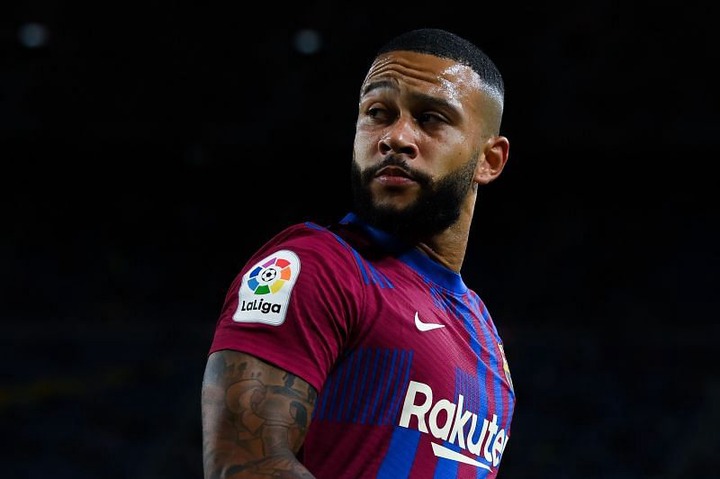 Barcelona signed Memphis Depay from Olympic Lyon this summer for a free transfer. Many doubted whether the Dutchman could cope with such a big club, but Depay's performances have put them to shame.

Following the departure of Lionel Messi this summer, the Catalan giants needed someone to take up the difference-maker role for the team. With what we've seen so far, it wouldn't be far-fetched to say the new signing has done so to some extent.

The winger provided the assist for Barcelona's first goal of the season, sending a perfectly timed cross to Gerard Pique to head home against Real Sociedad. He scored one each in games against Athletic Bilbao and Getafe, single-handedly helping Blaugrana secure four points in two matches. 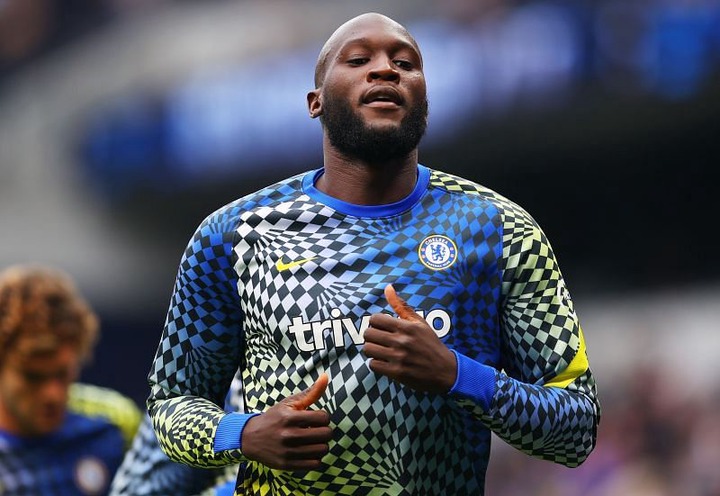 Since joining Chelsea this summer for £97.5 million from Inter Milan, Belgian striker Romelu Lukaku has gone from strength to strength at Stamford Bridge and has become one of the best signings of the summer.

Lukaku has been a reliable figure for the Blues in front of goals this season, finding the back of the net four times in five games.

Along with scoring, his hold-up play has helped other Chelsea forwards like Kai Havertz and Mason Mount look even more dangerous. Thomas Tuchel will be happy to see his new signing firing on all cylinders as he looks to make a strong statement in the Premier League this season. 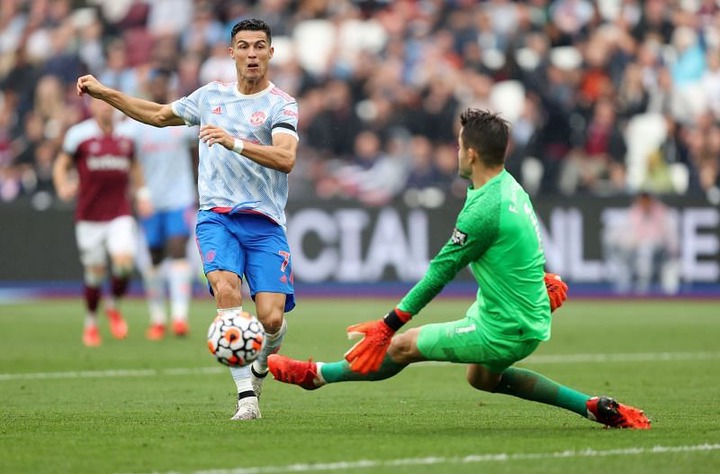 The Portuguese arrived at Old Trafford with a point to prove after being criticized for Juve's poor form last season. Ronaldo signed for Manchester United from Juventus this summer for a fee of € 15 million-plus € 5 million in add-ons.

Ronaldo wasted no time in making his impact felt, scoring an impressive brace for the Red Devils in his second debut appearance against Newcastle United.

The five-time Ballon d'Or winner followed it up with another brilliant effort in their Champions League clash with the Young Boys last week. Unfortunately, the Red Devils ended up on the losing side in that match.

Another effort from the Portuguese in the 2-1 triumph over West Ham United at the weekend raised his tally to four goals in four games.

Thanks to the attacker's influence, Manchester United is now dreaming of claiming silverware this season. The Red Devils currently rank third in the Premier League table with 13 points from five games. They are behind leaders Chelsea and Liverpool on only goal difference. Ronaldo has been, without doubt, the most impressive signing of the summer transfer window.