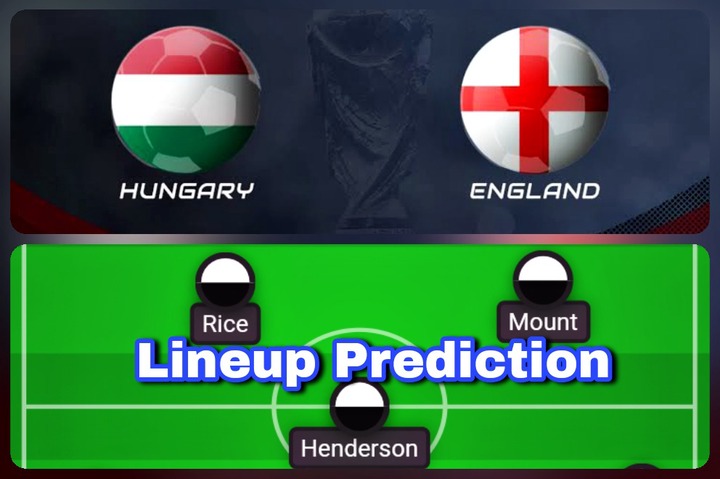 England returns to Wembley for World Cup 2022 Qualifying action against Hungary on Tuesday night, with a routine path to Qatar 2022 clearly in their sights.

The Three Lions cruised past Andorra on Saturday evening, while their opponents were defeated 1-0 by Albania last time out.

While a stadium fire threatened to postpone England's match against Andorra on Saturday, the Three Lions were the ones to put an end to the Pyrenees' dreams of qualifying for the World Cup Finals with a 5-0 victory on the synthetic pitch.

With 19 points from seven games in Group G, England has secured a four-point advantage over Albania and will book their tickets to Qatar next month, barring a massive collapse.

Since that disastrous night at Wembley against Italy, England has scored 14 goals and conceded just one in four World Cup qualifying matches. Also, the Three Lions have won 12 consecutive World Cup qualifying games at Wembley, and have not lost one since a 1-0 loss to Germany in 2000, giving Hungary a great mountain to climb.

The Three Lions will revert to their strongest line-up in front of their own fans after England boss Southgate kept most of his big stars on the bench against Andorra.

Jordan Pickford is expected to take over in goal from Sam Johnstone, while Kyle Walker and Tyrone Mings could return to the backline in place of Kieran Trippier and Conor Coady, respectively.

In place of the injured Kalvin Phillips, Declan Rice and Jordan Henderson will form the midfield partnership, while Grealish, Harry Kane, Raheem Sterling, and Mason Mount are expected to return to the final third. 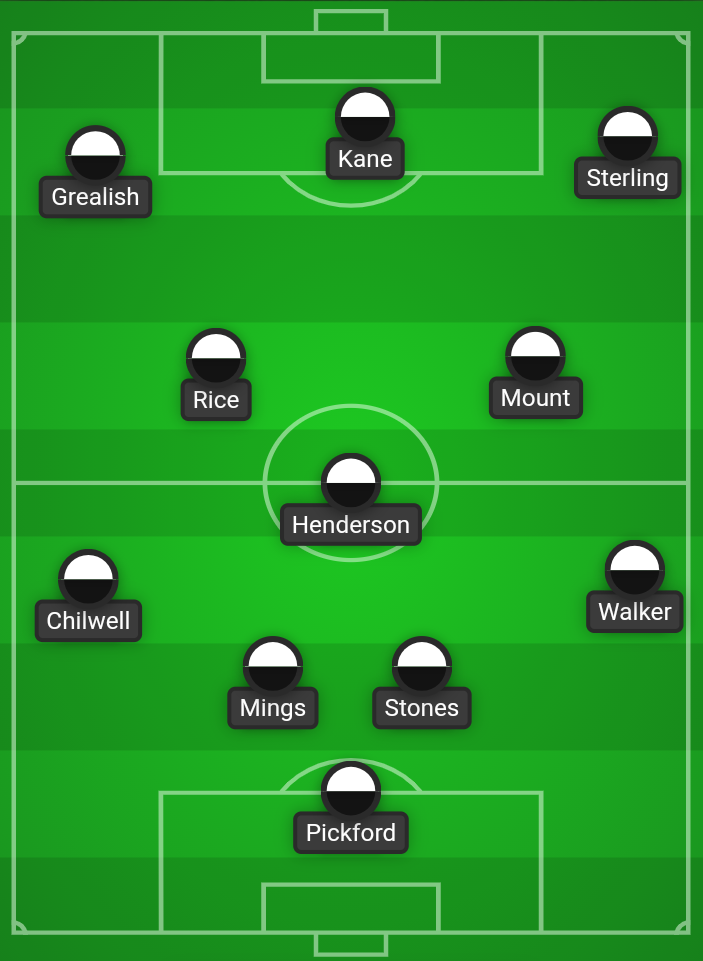