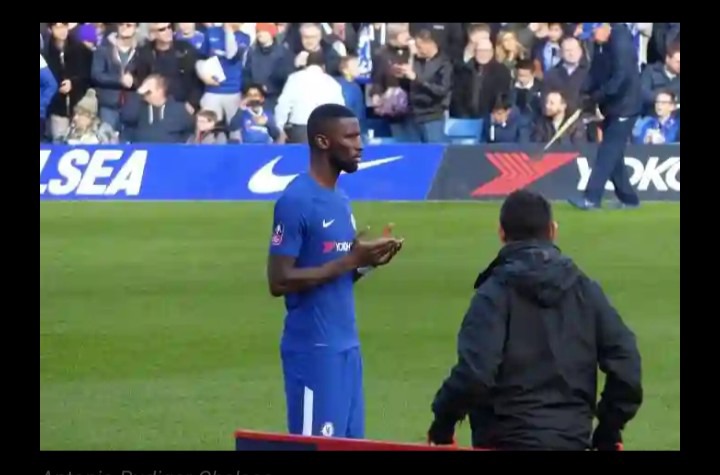 Chelsea returned to winning ways in the Premier League, beating Norwich City 1-0 and next up they take on Manchester United in the semi-final of the FA Cup.

Chelsea have kept a clean sheet in 7 of their last 9 matches in the FA Cup but all that could change on Sunday given the kind of goalscoring form that Manchester United are in right now. 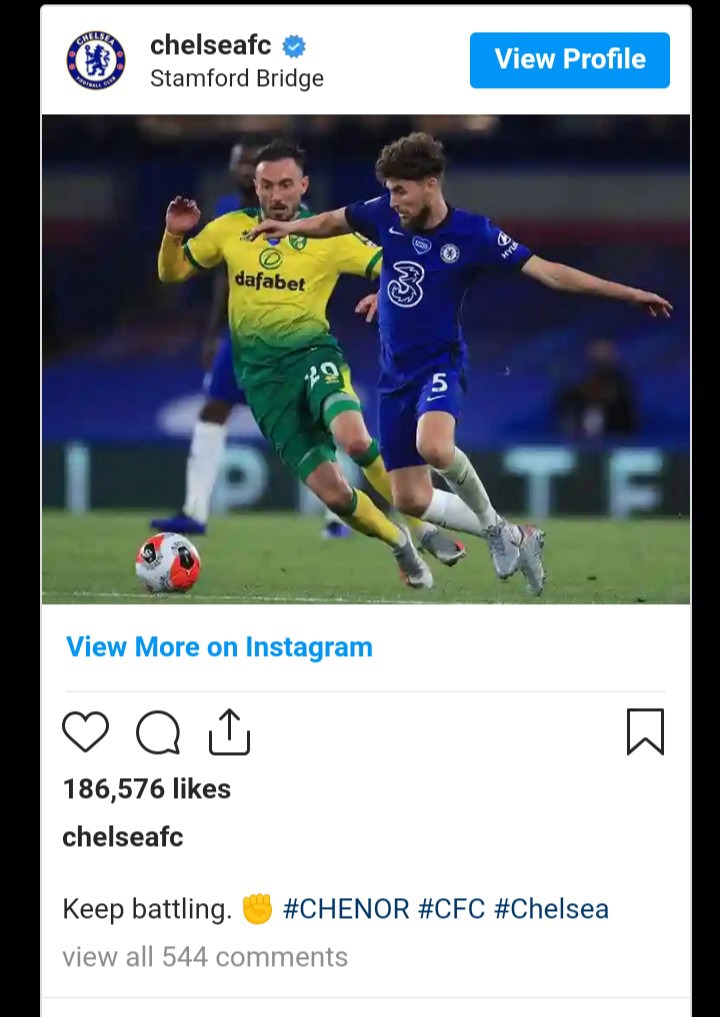 Lampard has mostly a fully fit squad to choose from but his players have not been able to find consistency in their games which has forced them to drop points in crucial intervals. On Sunday though, Chelsea will have to be at the top of their game, especially in defence since United’s front three are easily amongst the top in Europe right now.

Antonio Rudiger and Kurt Zouma played in central defence against Norwich on Tuesday but Christensen could come back into the side, replacing Zouma.

Academy graduate Reece James is expected to play at right-back meaning Cesar Azpilicueta will move to the left-hand side, in place of Marcos Alonso.

N’Golo Kante is facing a race against time to be fit for the FA Cup clash and if he is not available for selection then Jorginho will keep his place in defensive midfield.

Billy Gilmour has undergone surgery and has been ruled out of action for the next couple of months.

Loftus-Cheek started vs the Canaries but the England international will move back to the bench making way for Mason Mount. Mateo Kovacic will keep his place in the starting line-up but some reports claim that he could be replaced by Ross Barkley.

Christian Pulisic and Willian are more or less guaranteed starters, barring an injury but Lampard will have to make a choice between Olivier Giroud and Tammy Abraham. Giroud is clearly the in-form striker right now but we doubt if the 33-year-old can play at such regular intervals. 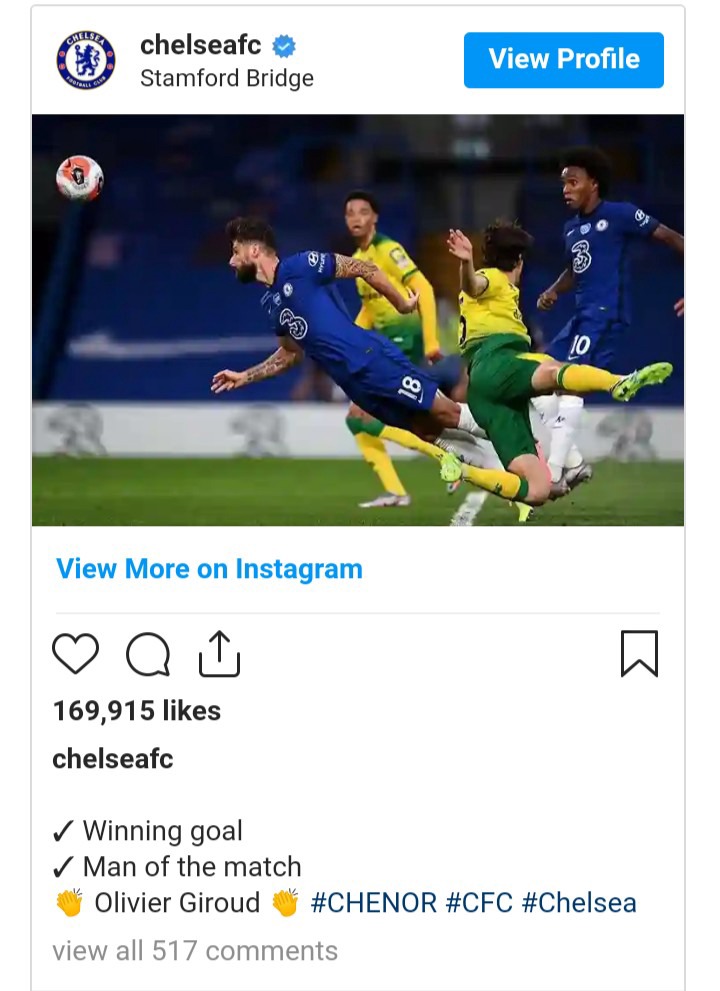