Here Are 6 Businesses That Cristiano Ronaldo Is Into, Which Also Generate Money For Him 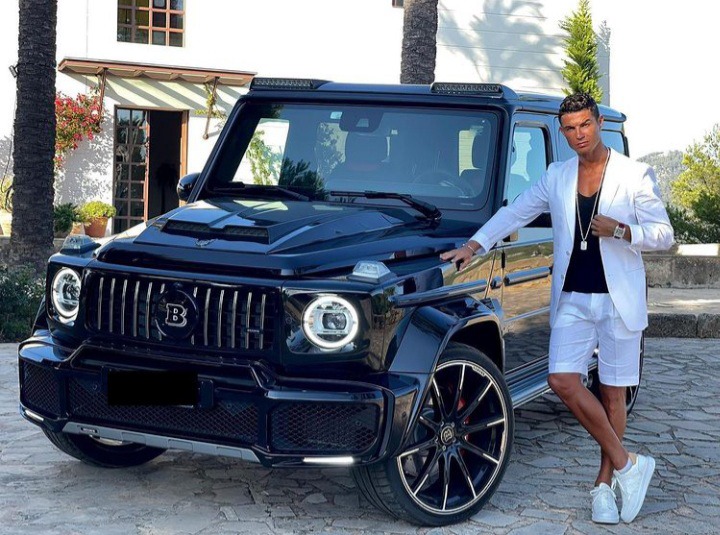 Cristiano Ronaldo has a perfume company known as cr7. He also uses his instagram page with over three hundred and fourty million followers to promote the business once in a while.

Cristiano Ronaldo also has a museum. The museum is located in his country, Portugal. This is where he keeps all his medals, a replica of the trophies he has won, and other things. People pay to take a tour in the museum, and this generates money for him. 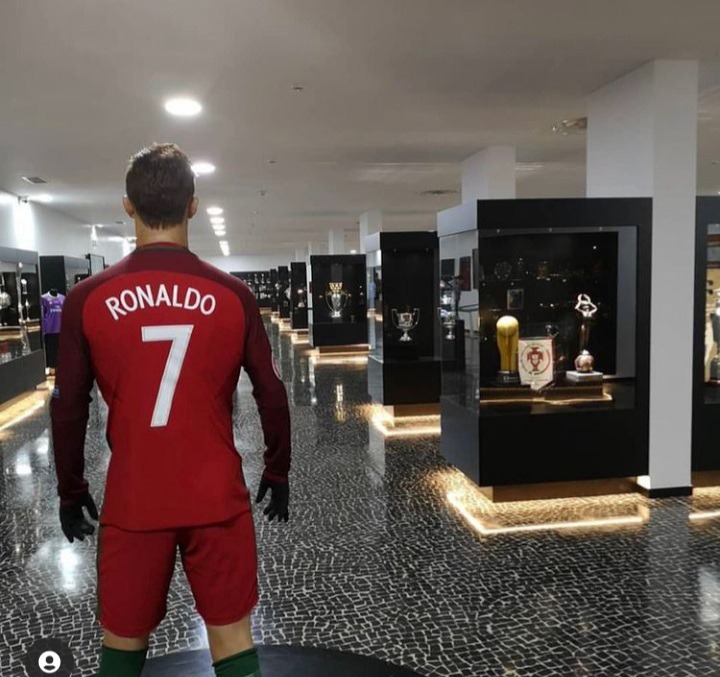 Cristiano Ronaldo is known to be a very fashionable celebrity. He has a clothing line known as cr7, and they sell different types of clothes including jeans.

Ronaldo is also into the production and sales of eyeglasses. The company is also named cr7. This is the eyeglass he wears in most of his photos. 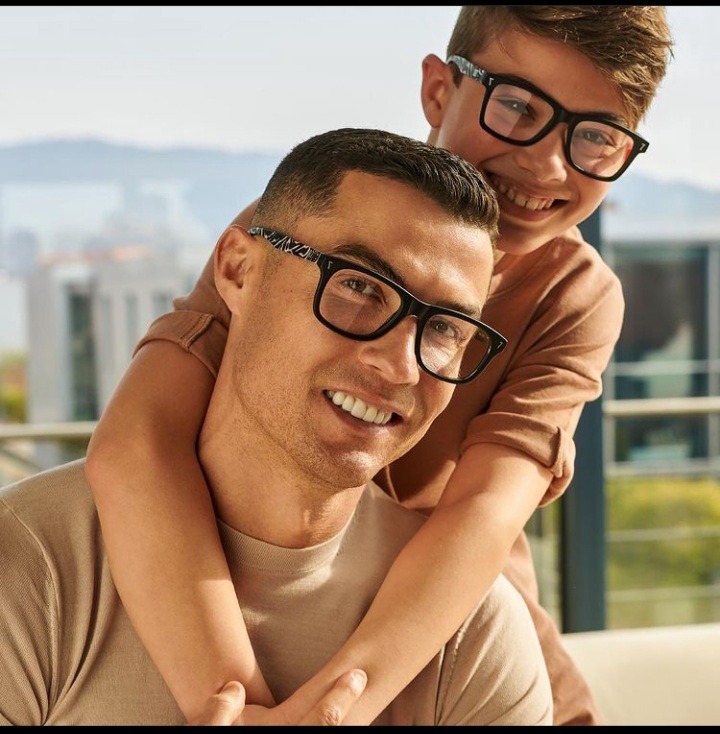 Cristiano Ronaldo also owns a company that does hair transplant. The name of the company is Insparya. He recently opened the second branch of the company in Madrid. He revealed that over fourty thousand people have patronized them.

The most popular business owned by Cristiano Ronaldo is the cr7 hotel. He has different branches in major cities across the world. 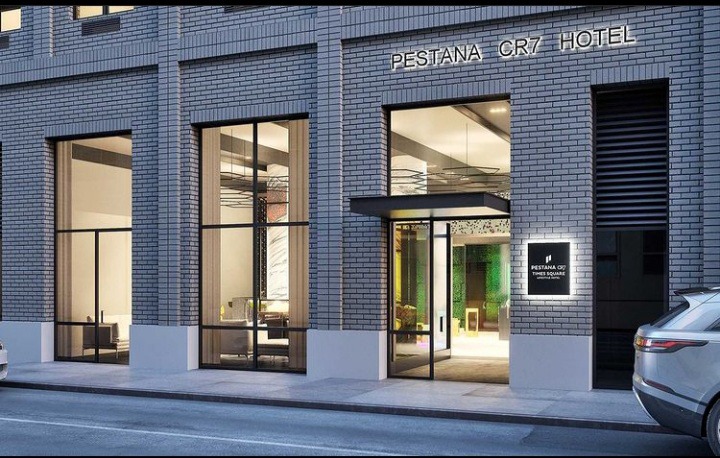