Opinion: Sassuolo's Linked Defender Is The Perfect Player Who Should Replace Bellerin At Arsenal

Hector Bellerin's performance levels have dropped ever since he suffered an ACL injury which took eight months for him to recover. After recovering from that major setback, the Spaniard lost his pace, which used to be his most important quality on the pitch. His inconsistency in defending has made a good number of fans asking for him to be replaced. 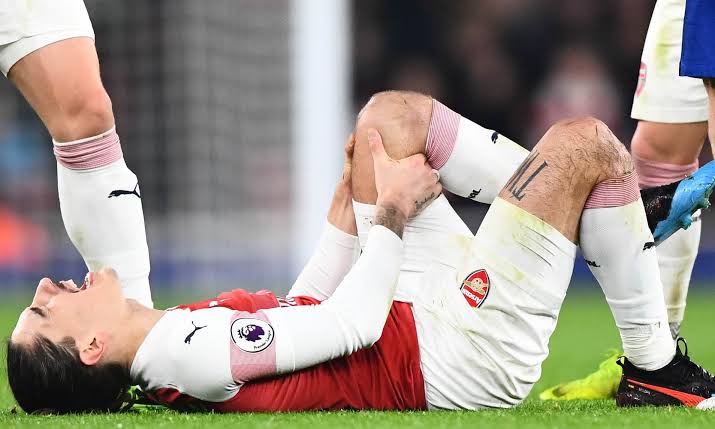 Having stay up to ten years at the club, the Spaniard reportedly came close to leaving Arsenal last summer as PSG showed interest in his profile. Information suggested that Mikel Arteta played a key role in convincing him to stay one more season at the club. It is expected that the 26-year-old will leave the club this summer, with Inter Milan said to be interested.

Considering the tight finances of the club, replacing Bellerin with a quality right-back might be futile this summer. Today, reports as per Ekrem Konur, says If Héctor Bellerín is transferred to Inter Milan, Arsenal will offer Sassuolo £10 million for 22-year-old Mert Muldur. 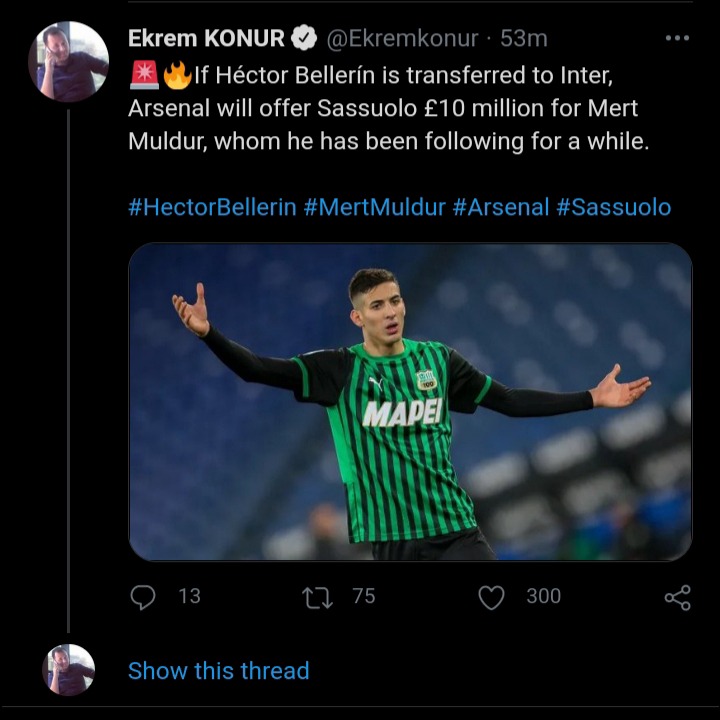 After reading the reports, I decided to watch videos of the youngsters on YouTube, and I must say, he is the perfect player for Arsenal. In terms of playing style and age, Mert Muldur is a player, who is quite similar to Arsenal's new signing, Nuno Tavares. 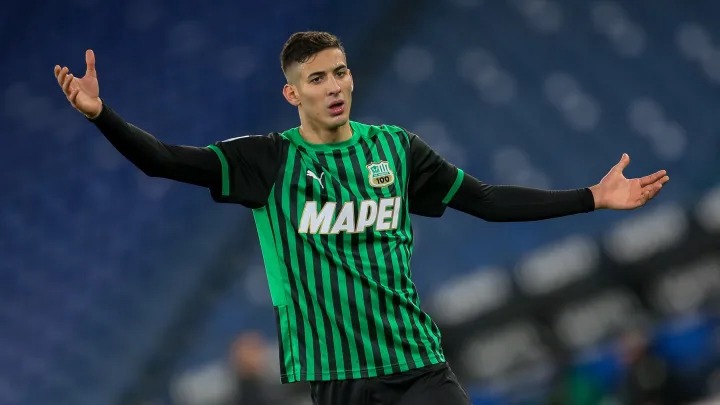 There are five (5) areas which I feel makes him a perfect player for Arsenal.

Just like Nuno Tavares, Mert is a versatile defender, who can play as a right-back and also as a left-back. Signing him will profit Arsenal, as he would be able to cover up if Tierney or Tavares gets injured.

One essential component of a modern right-back is the ability to dribble past the opposition player when supporting the attack. As seen in the YouTube video I watched, Mert has this ability in abundance. He is highly skillful and can get past his man with ease.

3. Shooting with Both Feet

I have always wished for a defender who can score goals like Liverpool's Arnold. This youngster has similar qualities as he can shoot with both feet either within the box or outside the box. He can help the team with goals when the attackers fail to score.

Considering the height of Bellerin and Cedric Soares, Mert Muldur has an advantage in this area. He is taller than the current Arsenal right-backs, and this could prove useful in aerial balls.

The 22-year-old has one of Dani Alves qualities, which is decisive and through passes. It is not everyday you find a defender having the ability to make through balls. This makes him perfect for Arsenal. 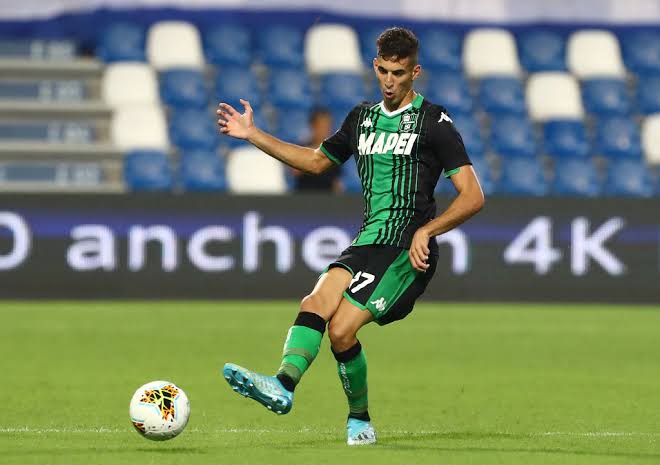 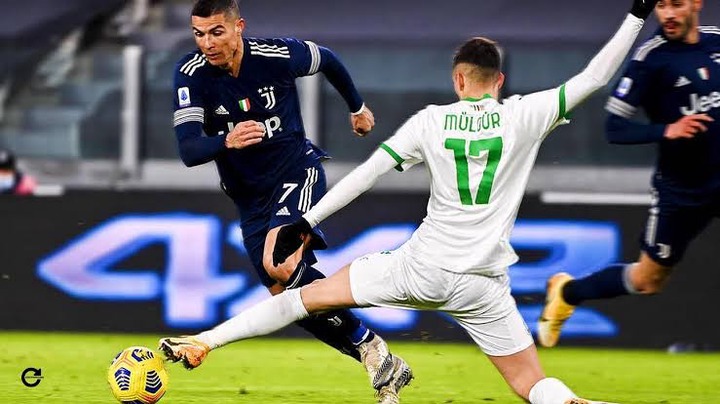 Just like the five good area, the youngster has one area which worries me a lot. As seen from the YouTube video, he hardly passes the ball to his striker when he is in the opponent's 18-yard box. He prefers to take a shot, and this is worrying to me. But since be is young, this can be worked on.