UCL Semi-final clash between Chelsea and Real Madrid might NOT hold next week. See the reasons. 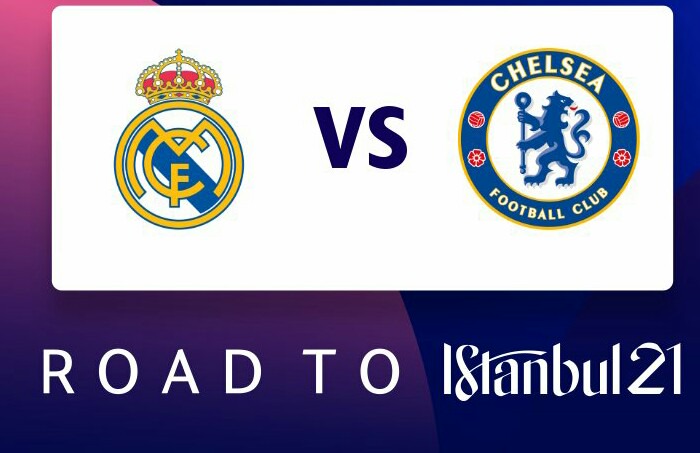 UEFA president Aleksander Ceferin warns there's a 'small possibility' that Chelsea and the Spanish side Real Madrid's UEFA Champions League semi-final will NOT go ahead, as punishment for their role in the doomed Super League.

The option that has been put forward is that those clubs involved in UEFA's flagship competitions could be disqualified, especially as the Spanish La liga heavyweight club Real Madrid have not formally withdrawn from the European Super League.

Real Madrid chief Florentino Perez has refused to give up in his pursuit of a European Super League, despite its recent collapse.

Still on the reports, the UEFA Champions League tie between Chelsea and Real Madrid will be played in the Spanish capital next week Tuesday.

And if Real Madrid is sanction, this means that the blues will proceed to the UEFA Champions League final