Chelsea will do everything possible to beat Porto on Tuesday night when they face the Portuguese side in their UEFA Champions League quarter final return leg game in sevilla, though it will not be an easy game for them, but they are the favourite side to progress to the next round given they will be starting the game with 2 away goals which they scored in the 1st leg, and this will serve as a very big advantage for the London club as they will be looking to progress to the next round of the competition. 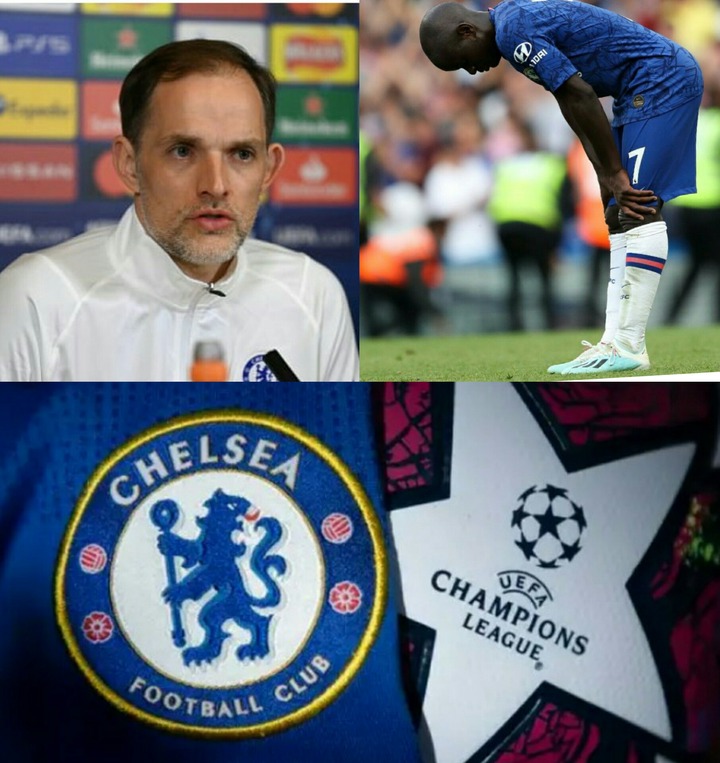 However, Chelsea star midfielder, N'Golo Kante didn't start for them in the first leg last week, given he was not fully fit to start and complete the game after returning from injury, but he was very instrumental for the Stamford Bridge club after coming on as a substitute in the final 10-15 minutes of the game. 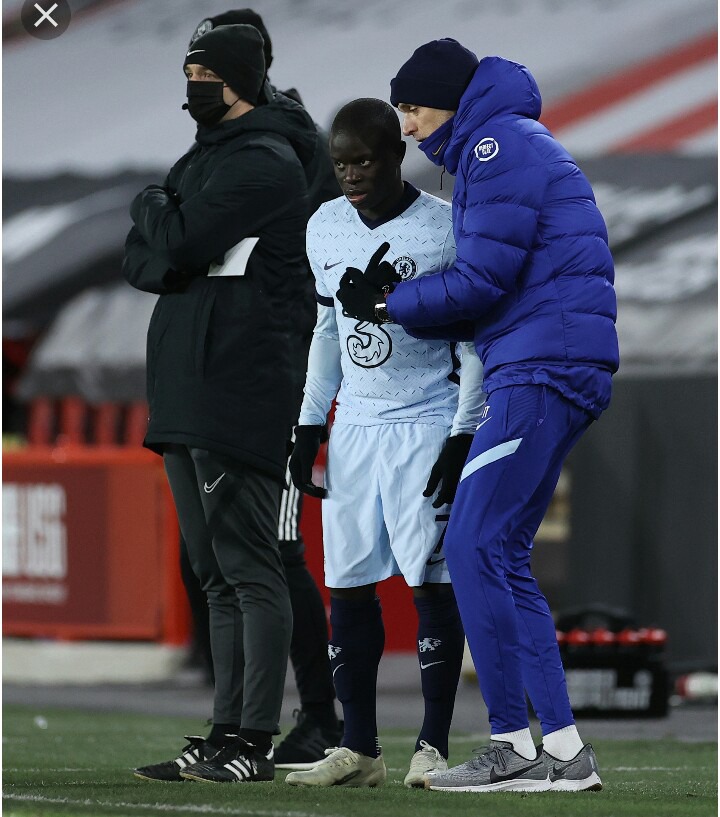 And he was also on the bench in their last premier league game against crystal palace on Saturday evening, but he was letter introduced to the game in the second half, and he helped his side to secure their biggest victory (1-4)under their new boss T. Tuchel. 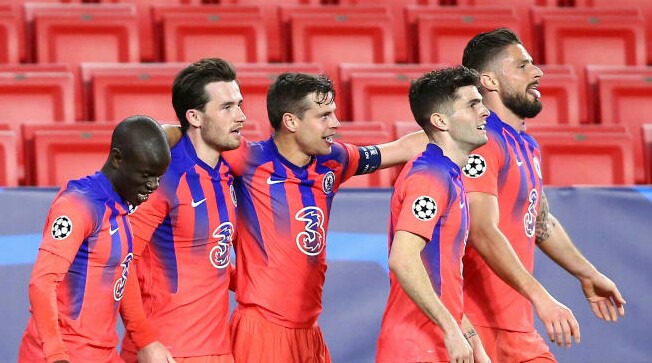 And ahead of their 2nd leg champions league game against Porto, Chelsea fans would be wondering if Kante will be fit to start for them on Tuesday night, as they would be looking to see a very strong lineup against the stubborn Portuguese side.

And in their pre match conference on Monday Chelsea boss, T. Tuchel provided some updates about the World Cup winner's fitness ahead of their crucial game on Tuesday night, and it seems their fans would not be happy with his fitness update. 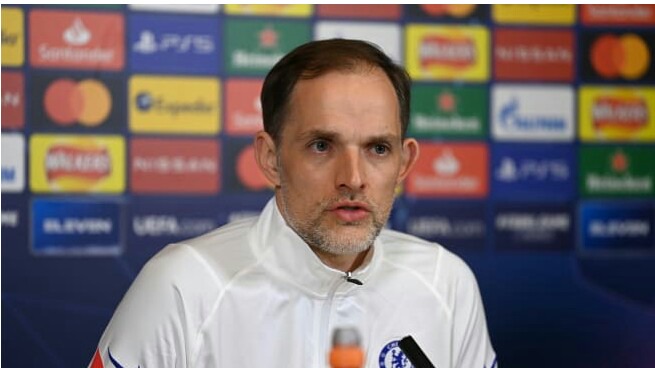 T. Tuchel on Kante's fitness ahead of their champions league game against Porto. 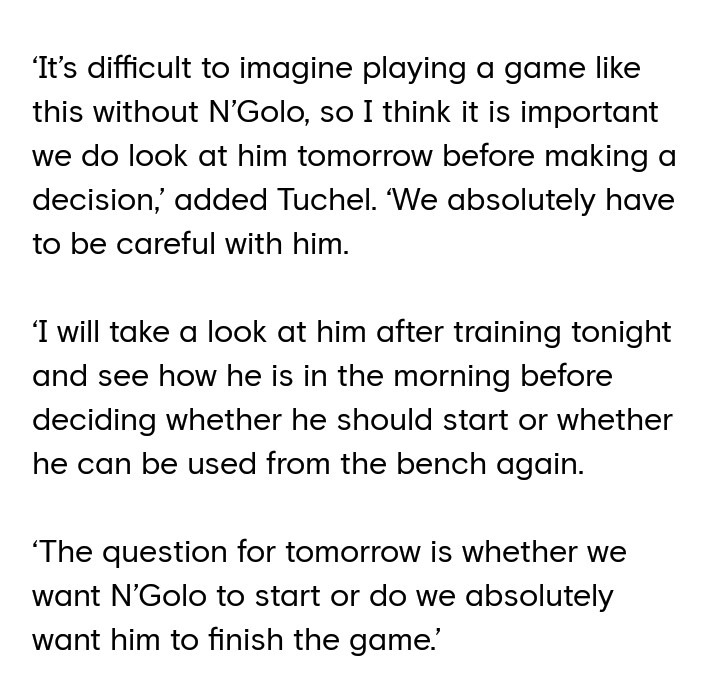 Though there is a big possibility for him to start the game on Tuesday, but this will only happen if he is fully fit to start as Tuchel would not want to risk him if he is not fit to start, but let's just hope he will be fit to starts the game.

Do you think Chelsea can still beat Porto without N'Golo Kante in the starting lineup?

Let's know what you think about this on the comments section below.