By ParentingGuru (self media writer) | 1 year ago 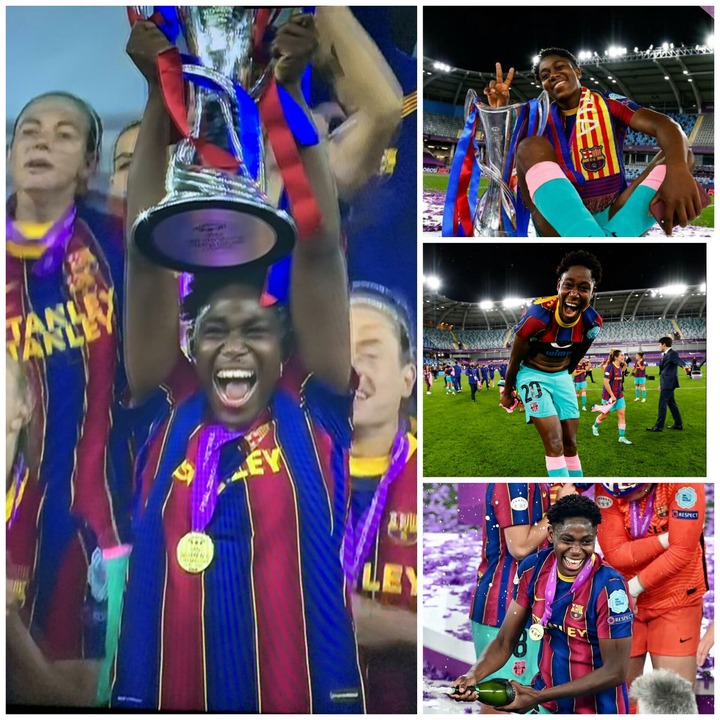 A ruthless first-half performance saw the Spanish team cruise to the landmark victory that saw Barcelona emerge as the first club in Europe to win both the men’s and women’s Champions League title. 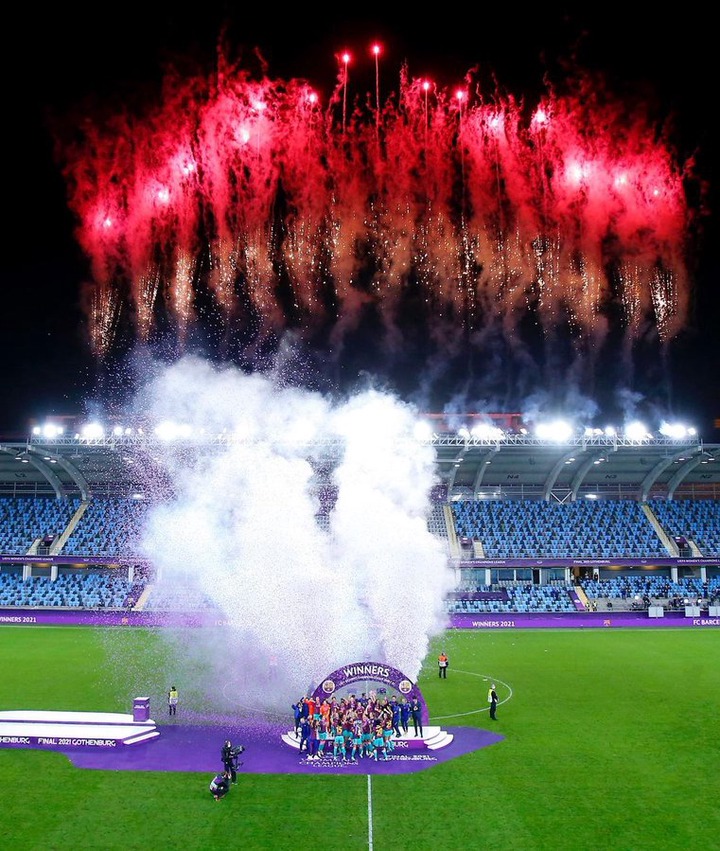 Lluis Coartes’ women had taken a first-minute lead at the Gamla Ullevi after Melanie Leupolz turned the ball into her own net. 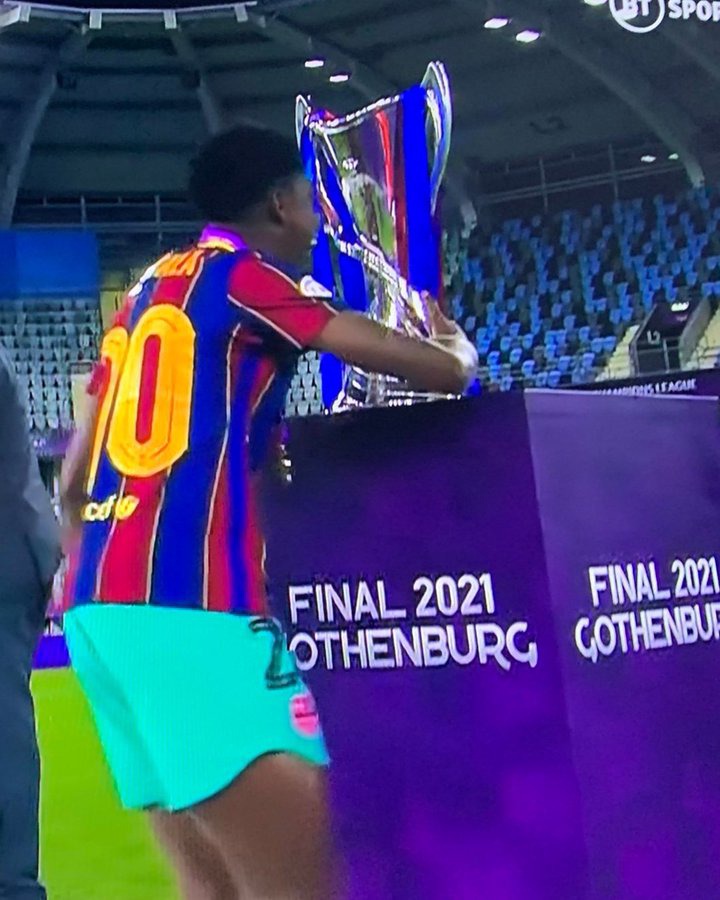 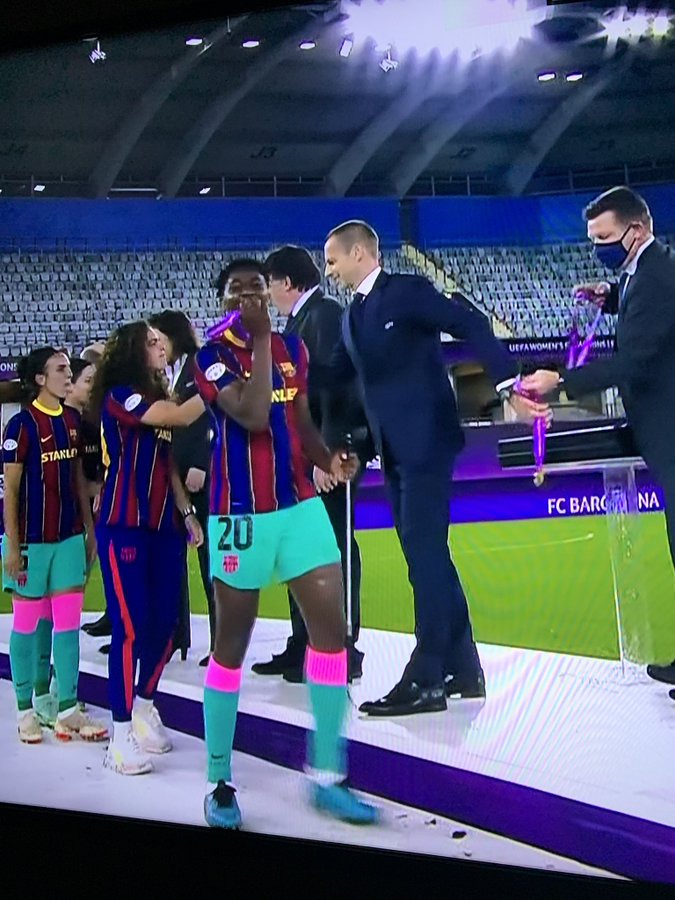 Just recovering from an injury, Asisat Oshoala was a second-half substitute in a game where all the damage had been done in the first half.

﻿The four-time African women player of the year was close to winning the UEFAWCL two years ago but failed at the last hurdle as Lyon handed Barca a 4-1 thrashing at the Groupama Arena in Budapest. 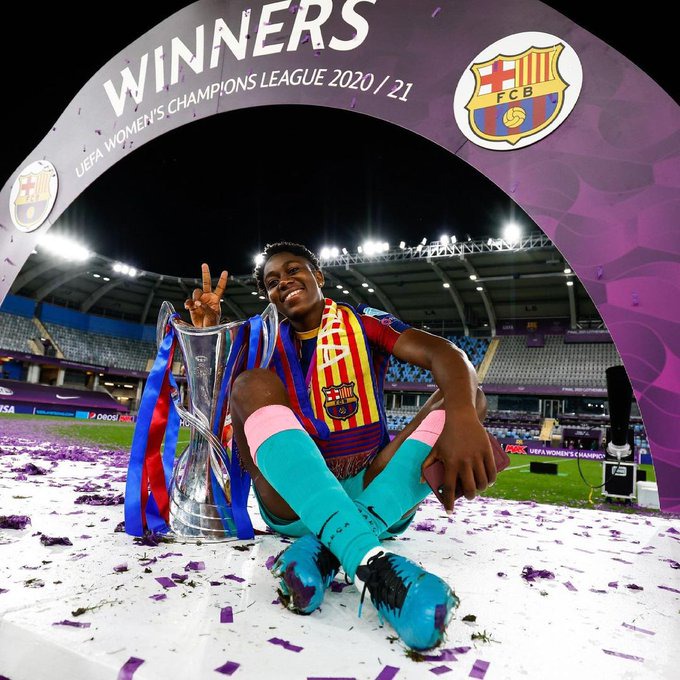 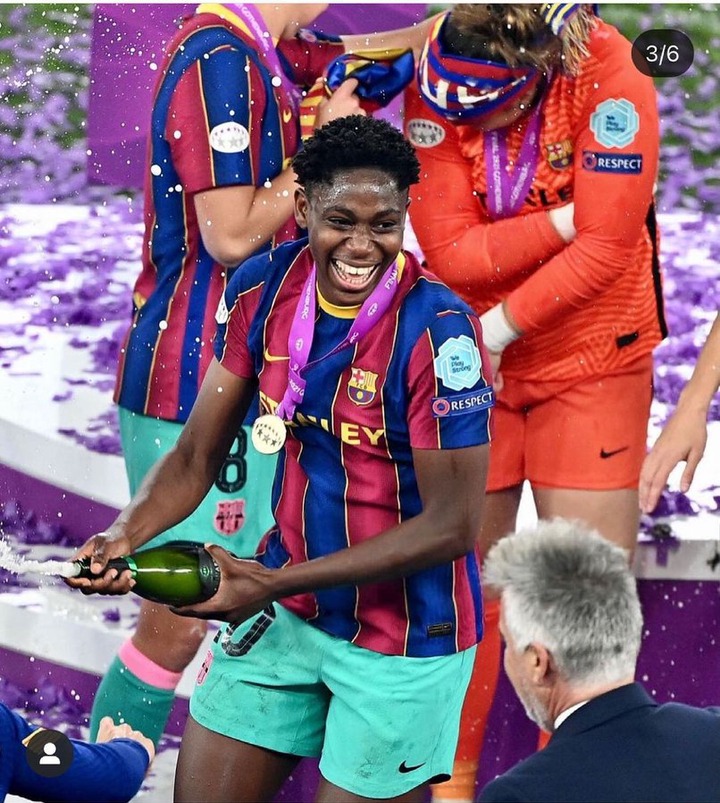 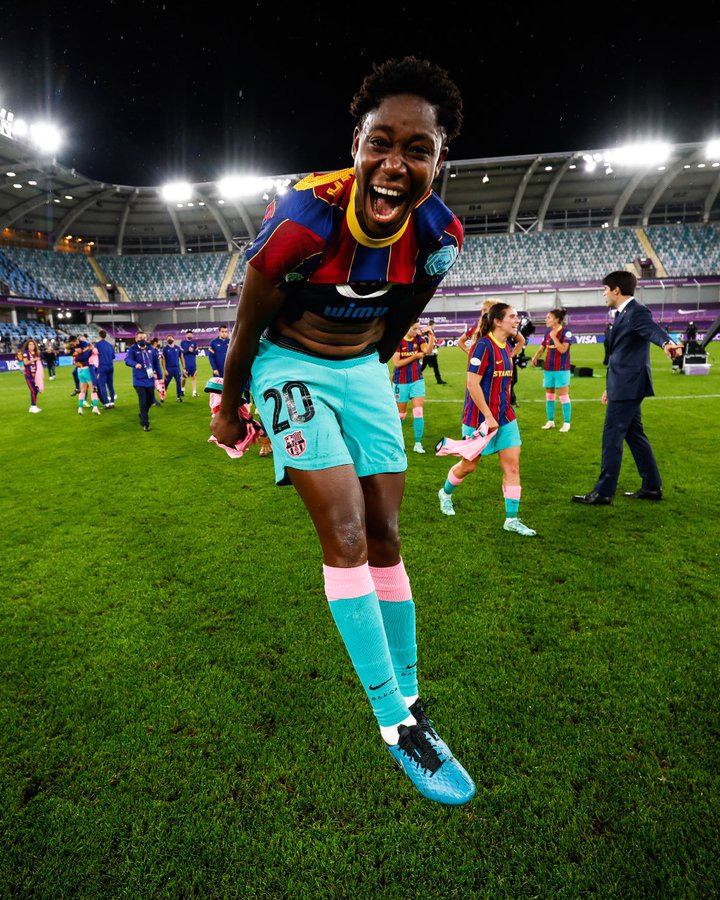 Content created and supplied by: ParentingGuru (via Opera News )