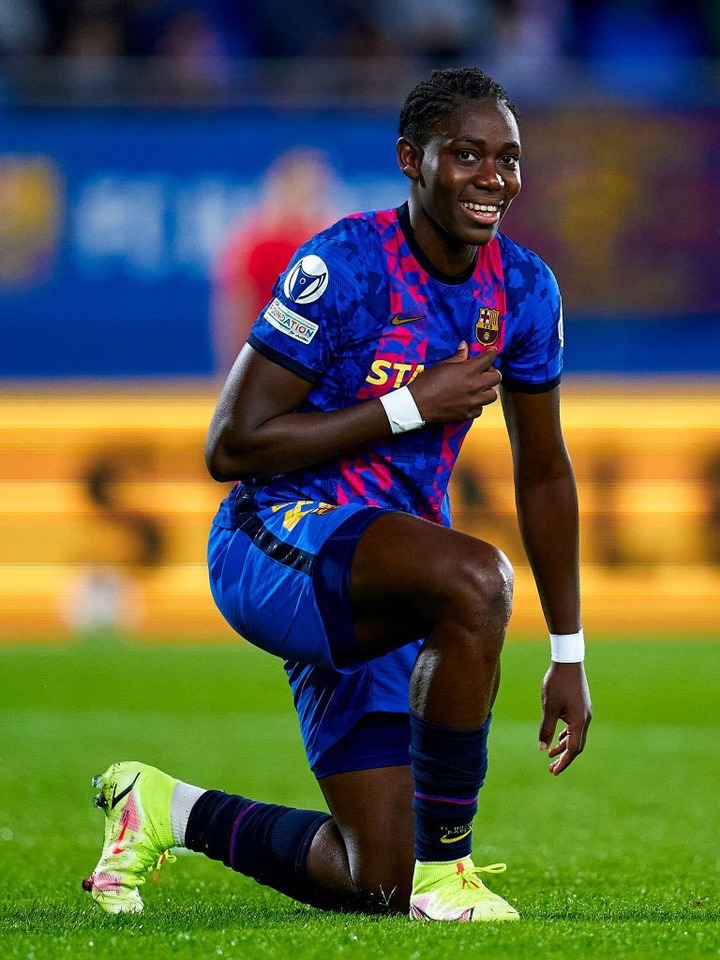 Super Falcons skipper, Asisat Oshoala was in action yesterday for Barcelona women in their first game of the UEFA Women's Champions League against Arsenal at the Estadi Johan Cruyff.

The Nigerian star was handed a role to play in her team's starting XI following her incredible performance for the club in their previous game where she was able to net a brace. 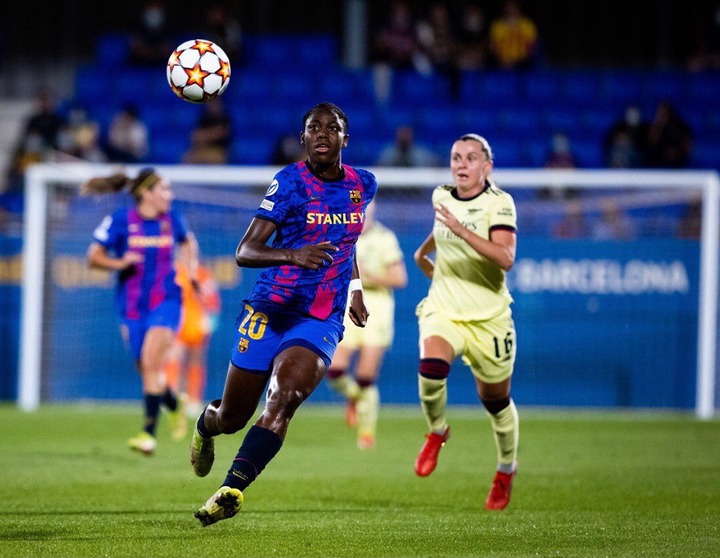 She was yet again exceptional in the show of the night for the Champions of Europe as she marked her debut with a brilliant goal and a brace of assists which were instrumental in their four goals to one scoreline at full time.

Goals from Mariona Caldentey, Alexia Putella, Asisat Oshoala and Lieke Martens sealed the deserved win for the host while the visitor also got a consolation from Frida Maanum in the five-goal thriller. 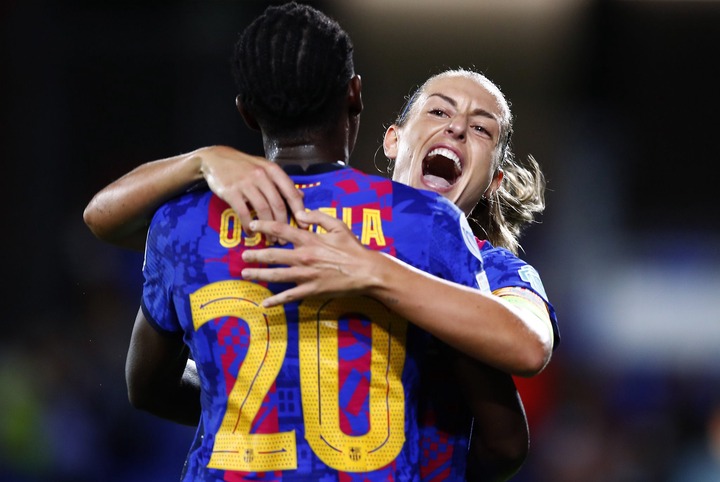 Barcelona legend, Carles Puyol after the game showered encomiums on the Super Falcons skipper for her performance in Barcelona's 4-1 thrashing of Arsenal in their European campaign opener.

Asisat Oshoala delivered a masterclass performance as they kick-started their title-defence campaign on a remarkable note, having recorded 11 goal contributions in 6 competitive games for the Jonathan Giraldez' side so far this season.

Asisat Oshoala will now be hoping to keep the brilliant run of form going in their next fixture so as to extend her tally and keep helping the team.