Cristiano Ronaldo has broken many football records since he started his professional football career in 2002. The Portuguese superstar recently broke the International goalscoring record in Portugal's World Cup qualifying match against the Republic of Ireland. Cristiano Ronaldo has won over 30 major trophies with Portugal and 4 other football clubs across Europe. 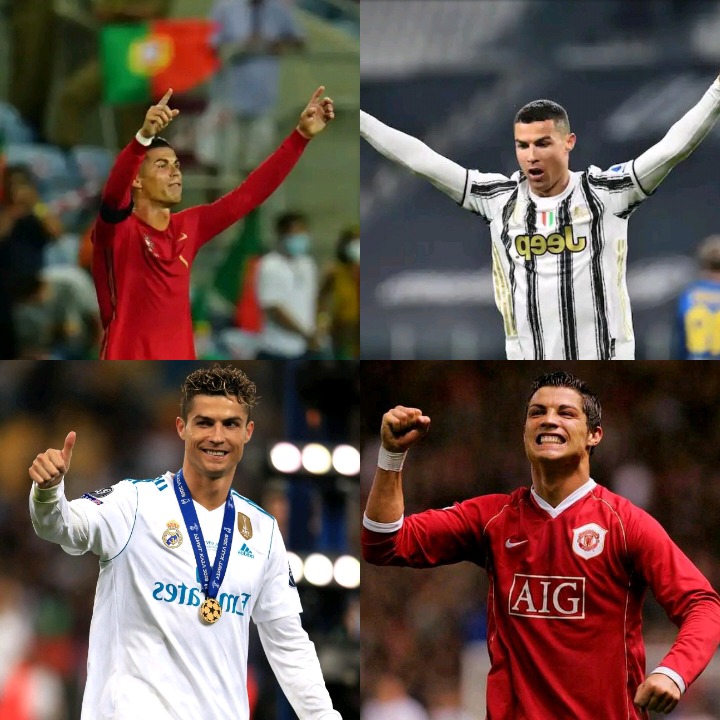 1. International Top Scorer Of All Time

Christian Ronaldo is the International top scorer of all time with 111 goals for Portugal. The Portuguese reached this milestone after scoring 2 goals for Portugal in their world cup qualifiers against the Republic of Ireland. He surpassed Iranian football legend, Daei Ali, who has 109 international goals for Iran.

Christian Ronaldo is currently the most capped Portuguese footballer. The Portuguese captain has made 173 appearances for his countryside. 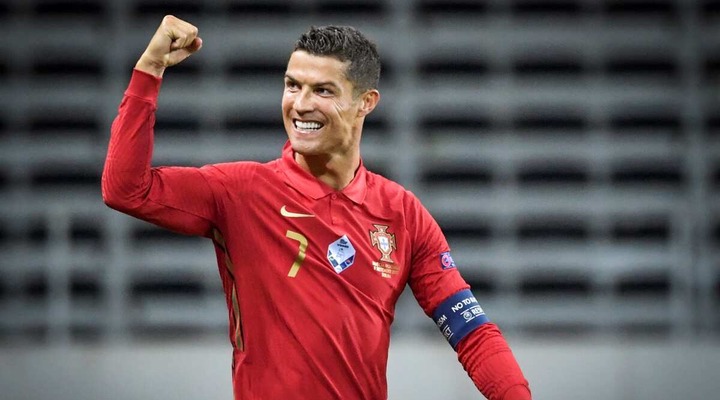 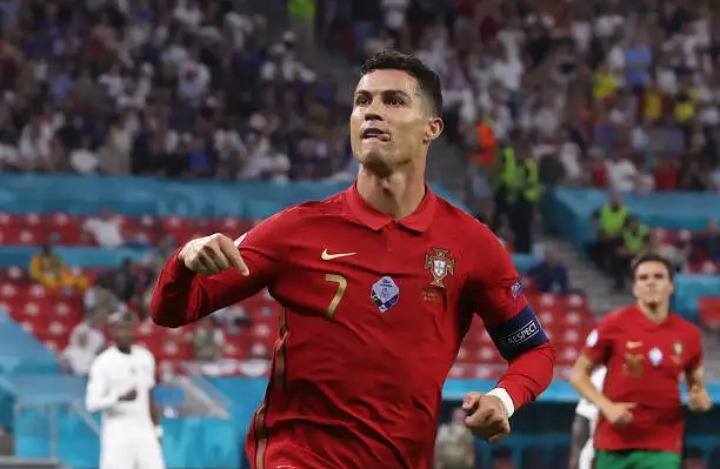 6. UCL Top Scorer Of All Time 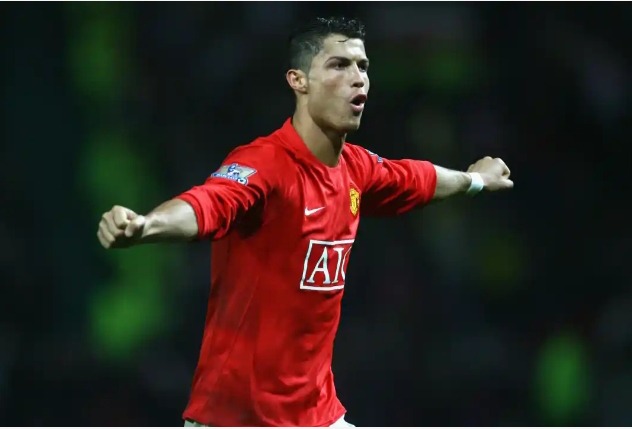 7. Most UCL Assist OF All Time

Cristiano Ronaldo has registered 37 UEFA Champions League assists, the highest number of assists in the history of the tournament. 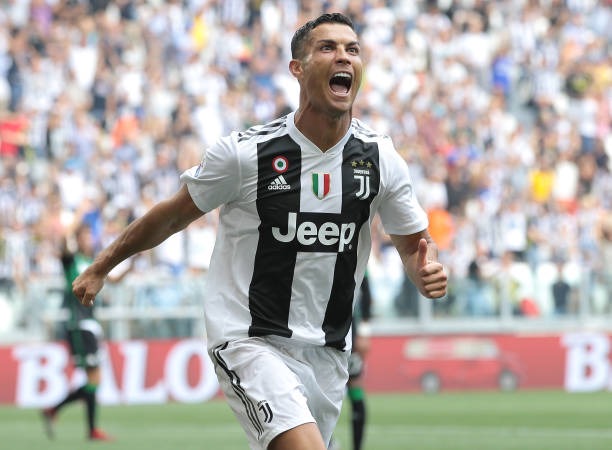 9. First Footballer To Score Over 10 UCL Goals With 3 Different Clubs

Cristiano Ronaldo has scored over 10 UEFA Champions League goals with 3 different clubs. He scored over 10 UCL goals in each of his spells with Manchester United, Real Madrid, and Juventus.

10. Most UCL Goals In A Single Season 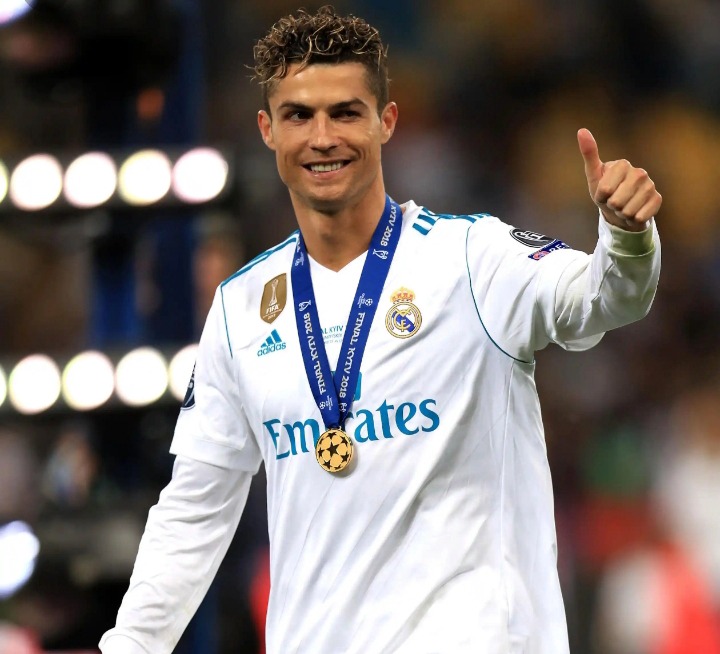 11. Most Goals In The UCL Finals

12. Most Appearances In The UEFA Team Of The Year

Cristiano Ronaldo has been named in the UEFA Team of the year 15 times.

Cristiano Ronaldo is the first player to score 109 goals for 3 different football clubs. The 36 years old scored over a hundred goals in each of his spells with Manchester United, Real Madrid, and Juventus. 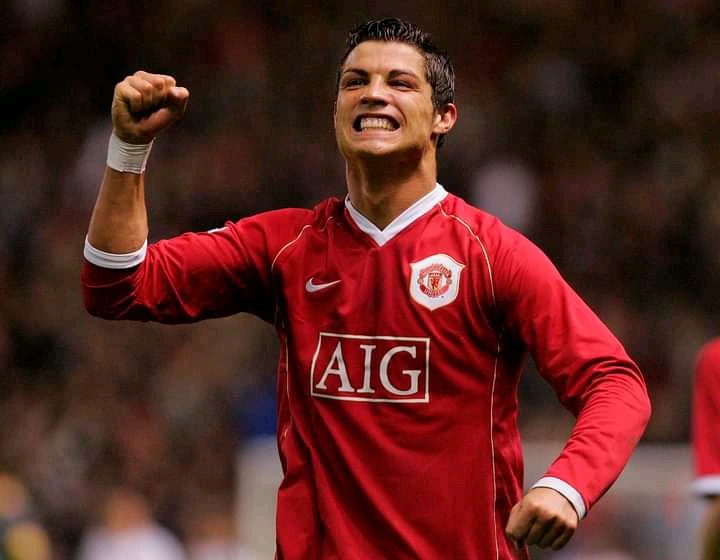 14. First Footballer To Score Over 50 Goals In The Premier League, Laliga, and Serie A.

Ronaldo scored over 50 goals for Manchester United in the Premier League from 2003 to 2009. He also did so during his time with Real Madrid in the Laliga and Juventus in the Serie A.

Cristiano Ronaldo is the fastest player to reach 300 Laliga goals during his time with Real Madrid.

Cristiano Ronaldo is Real Madrid's all-time highest goalscorer. He scored 450 goals for the Spanish giants during his 9 years with the club.

Cristiano Ronaldo scored 44 hat tricks during the time he spent with Real Madrid. 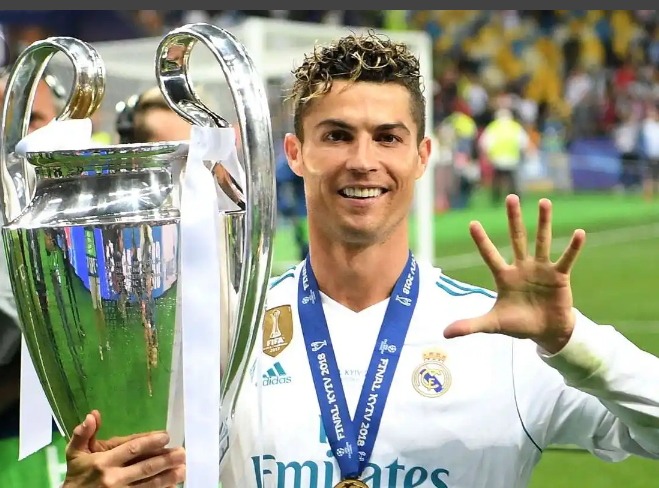 Cristiano Ronaldo scored 61 goals in all competitions for Real Madrid in the 2014/15 season. 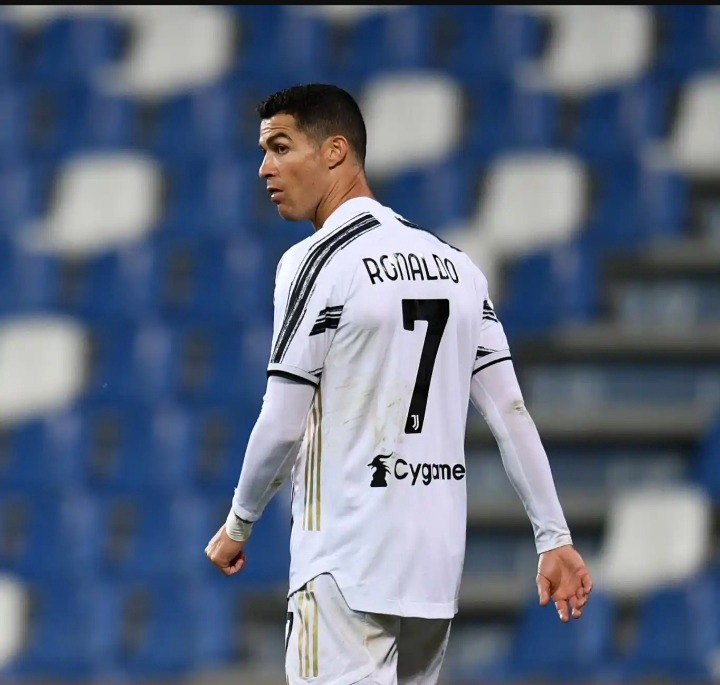