After Victor Oshimen Scored His First Goal For Napoli, See What He Did That Made People Praise Him

After Victor Oshimen Scored His First Goal For Napoli, See What He Did That Made People Praise Him

For Victor Oshimen, the dream of playing for big club in Europe finally came through after he joined Napoli from Lille in a deal worth 70million Euros one which made him the most expensive player from Africa. After making his début earlier on for Napoli in the start of the new season but yet to score a goal, he was hoping to score his first when his team took on Hot rivals Atalanta this weekend. 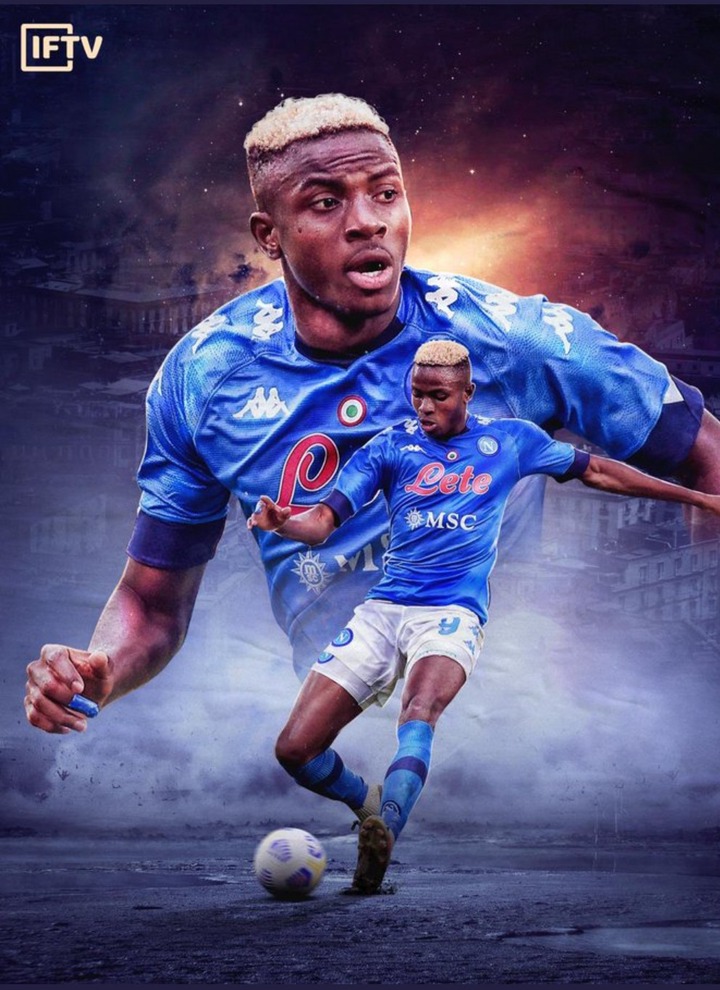 For Napoli, they started the match on a high note as they took a 4-0 lead into the halftime and eventually won the match 4-0. 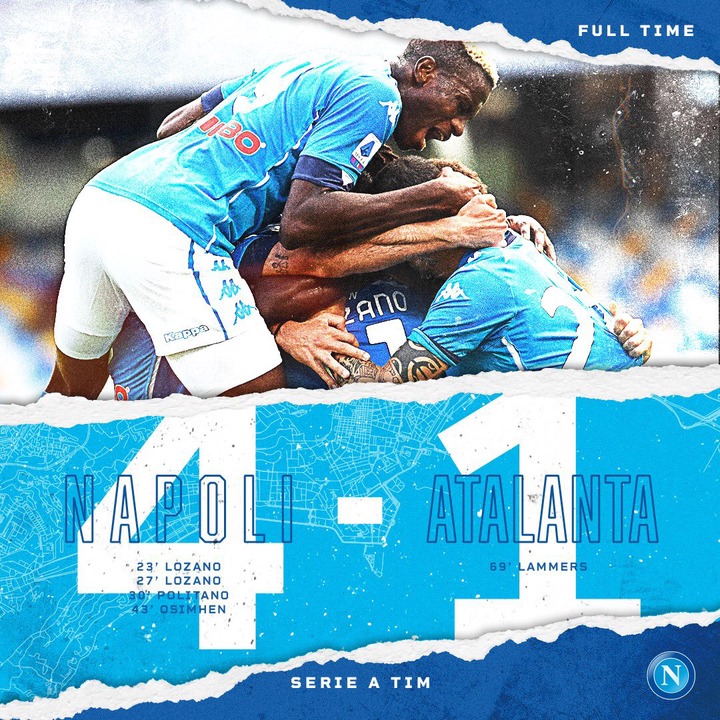 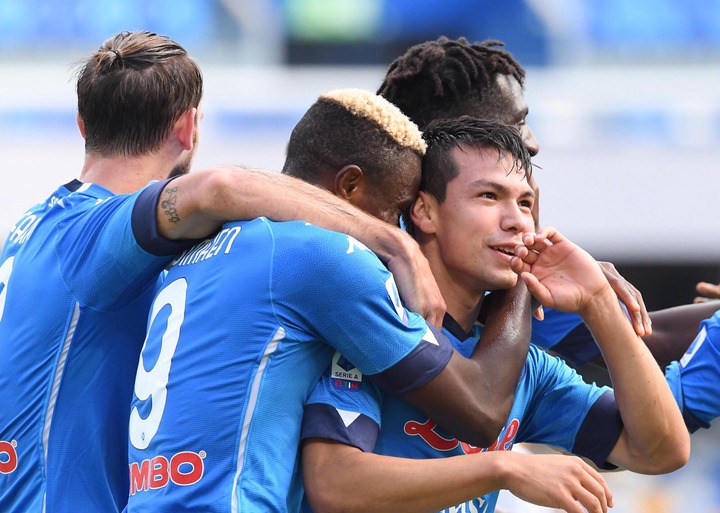 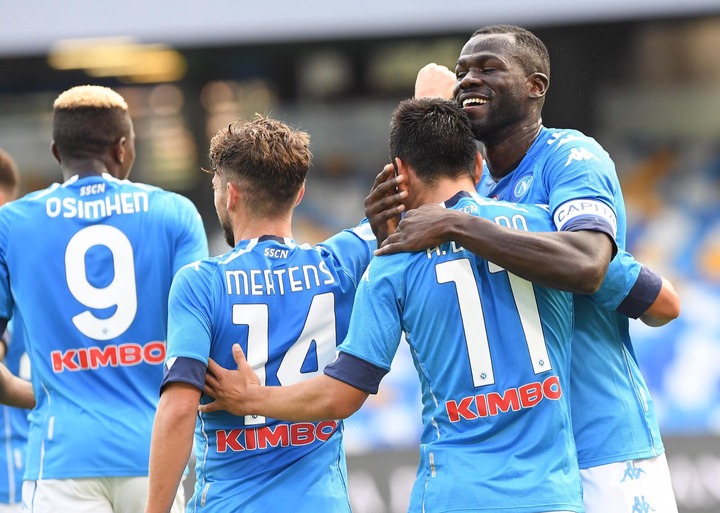 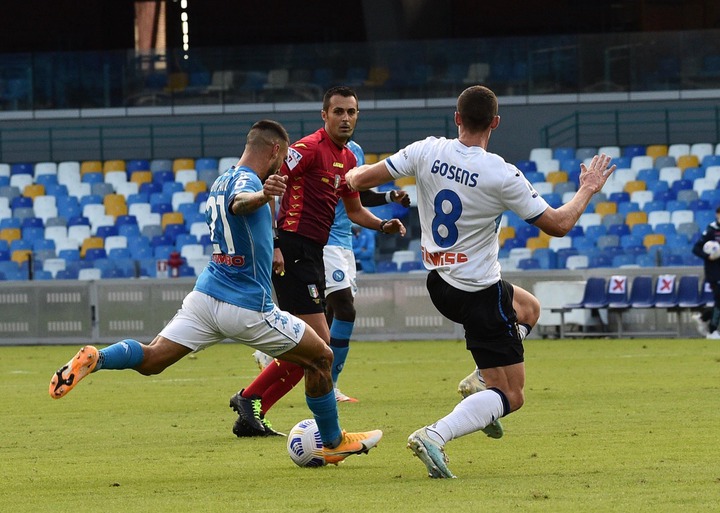 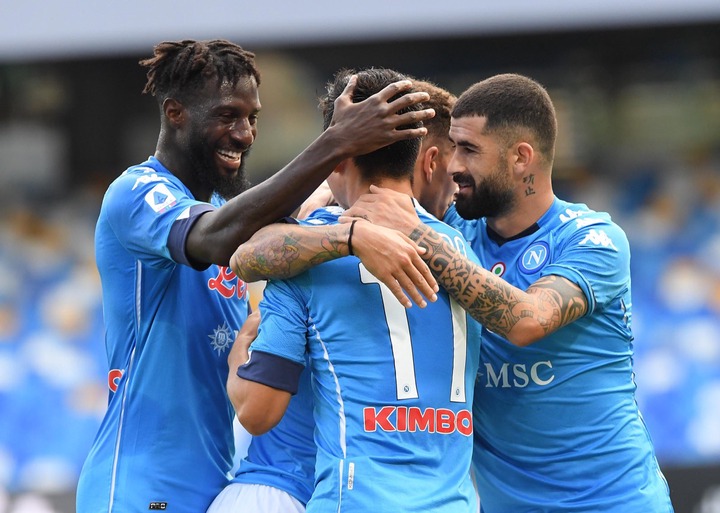 But that wasn't the talking point, it was what Victor Oshimen did after scoring that got people talking. 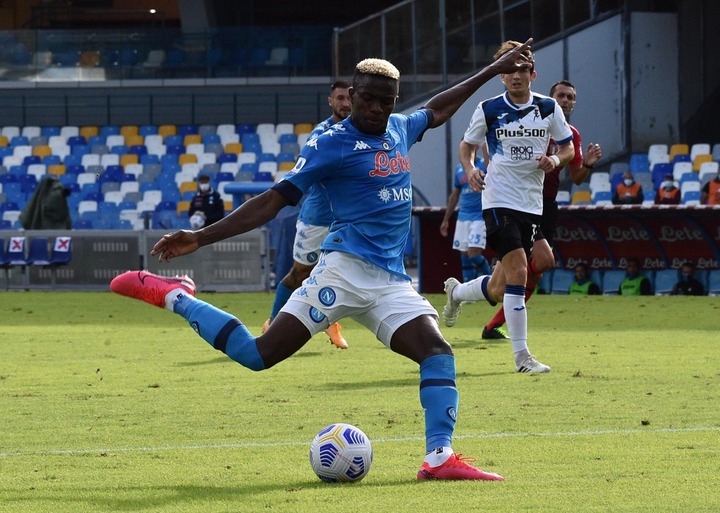 After he scored his first goal in a Napoli jersey, he celebrated by Showing support to the #EndSARS Movement in which "EndPoliceBrutalityInNigeria" was written there on the white shirt he was holding. 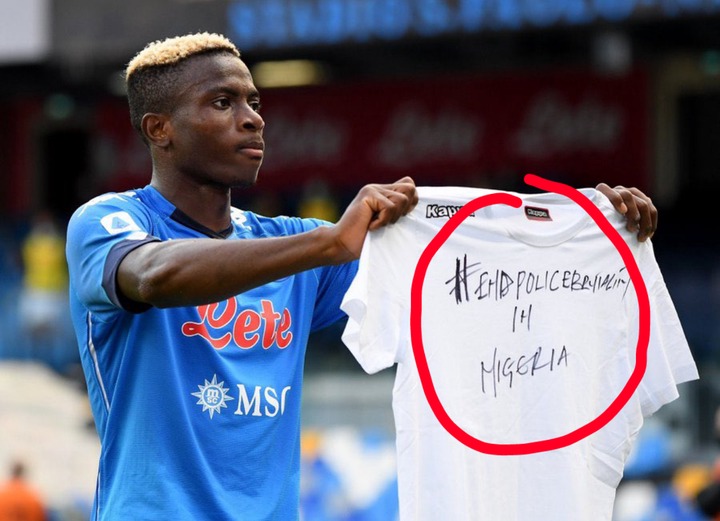 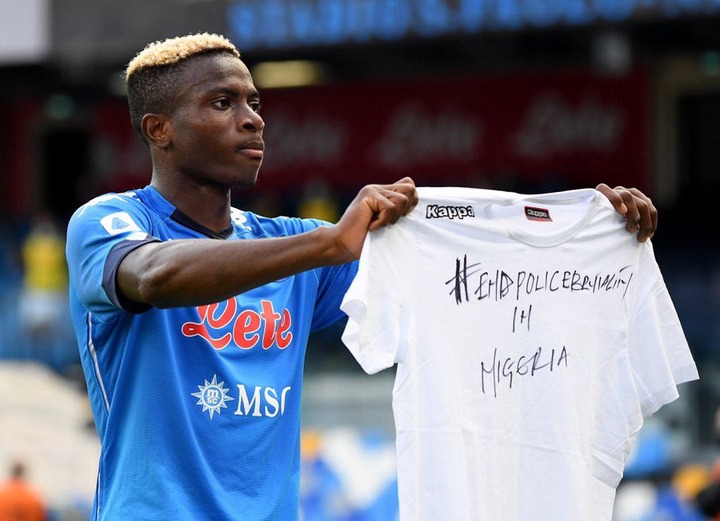 For him to do that on a big platform, here's how football fans reacted.

Big one for him and everyone here in Nigeria.

davido daughter download anybody by burna boy game shakers cast latest in nigerian politics rudeboy new song
Opera News is a free to use platform and the views and opinions expressed herein are solely those of the author and do not represent, reflect or express the views of Opera News. Any/all written content and images displayed are provided by the blogger/author, appear herein as submitted by the blogger/author and are unedited by Opera News. Opera News does not consent to nor does it condone the posting of any content that violates the rights (including the copyrights) of any third party, nor content that may malign, inter alia, any religion, ethnic group, organization, gender, company, or individual. Opera News furthermore does not condone the use of our platform for the purposes encouraging/endorsing hate speech, violation of human rights and/or utterances of a defamatory nature. If the content contained herein violates any of your rights, including those of copyright, and/or violates any the above mentioned factors, you are requested to immediately notify us using via the following email address operanews-external(at)opera.com and/or report the article using the available reporting functionality built into our Platform 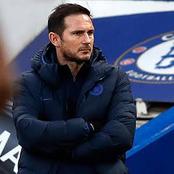 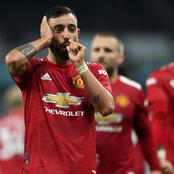 Midnight:Pray With These Prayer Points Before Going To Bed 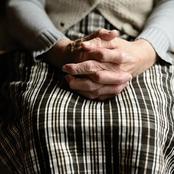 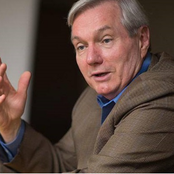 Opinion: How Chelsea Could Lineup For Their First UCL Game And Thrash Sevilla At Stamford Bridge 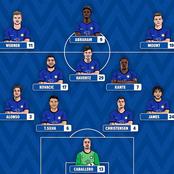 OPINION: 2 Reasons Why Manchester United Will Beat PSG 3 Goals To Nothing In The Champions League. 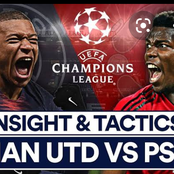 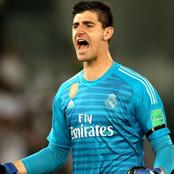 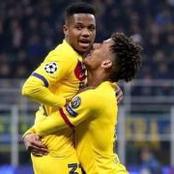 Chelsea Vs Sevilla: Chelsea Possible Lineup Ahead of Sevilla clash 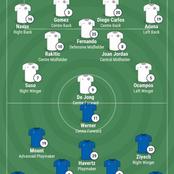 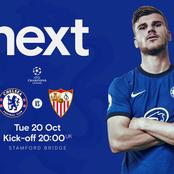