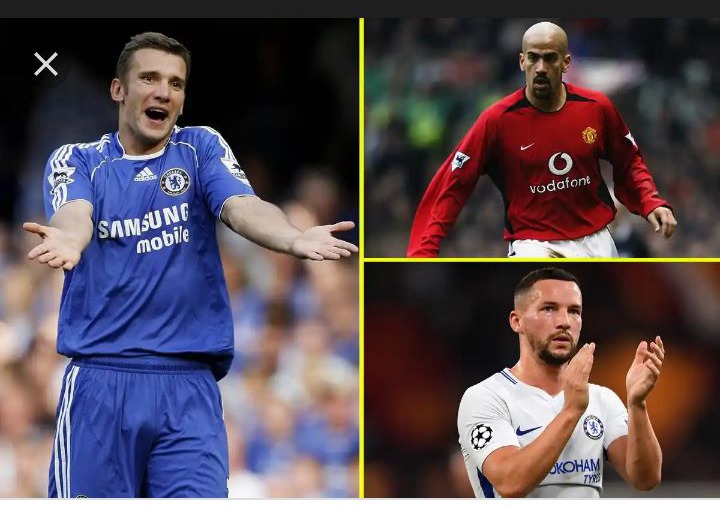 The 25-year-old has established himself as one of Serie A’s leading lights, winning four consecutive titles in Turin and being named in the division’s Team of the Year on three occasions.However, history tells us that signing players from Serie A often comes with risk, with a host of Italian imports having struggled in England’s top flight. Here are five Serie A stars who flopped in the Premier League… 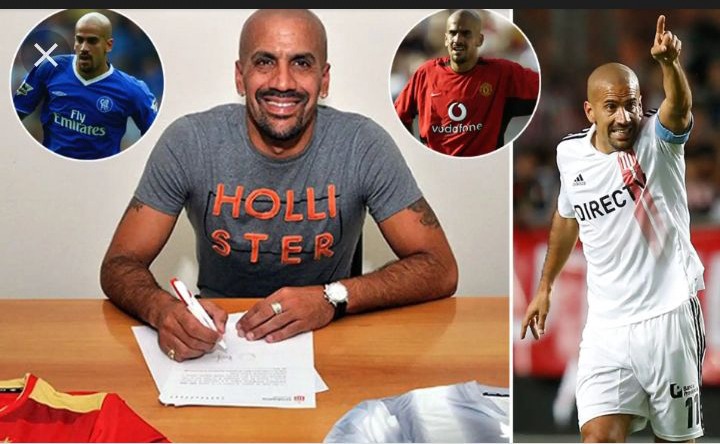 An iconic footballer, but one who never made the grade in England. Moved to Manchester United from Lazio for a mammoth £28.1m in 2001, but despite flashes of brilliance he never flourished. At the end of the 2001-02 season, Sir Alex Ferguson launched this staunch defense following questions from the press: 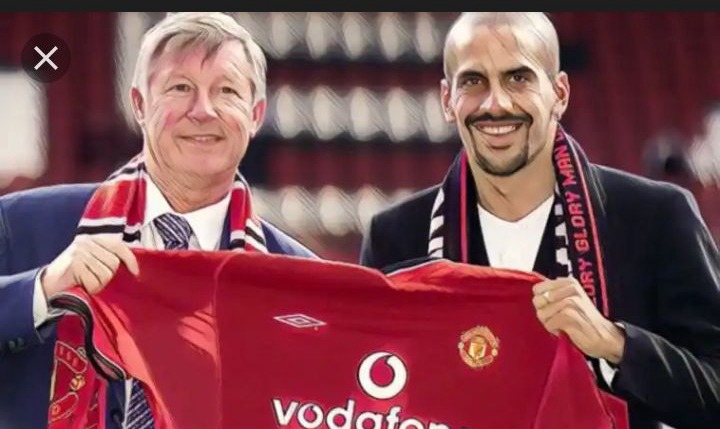 "He is a f***ing great player. And you're all f***ing idiots." A year later, though, he was sold to Chelsea. He didn't fare much better there and was loaned to Inter and Estudiantes, before sealing a permanent move back to the Argentine club in 2007. 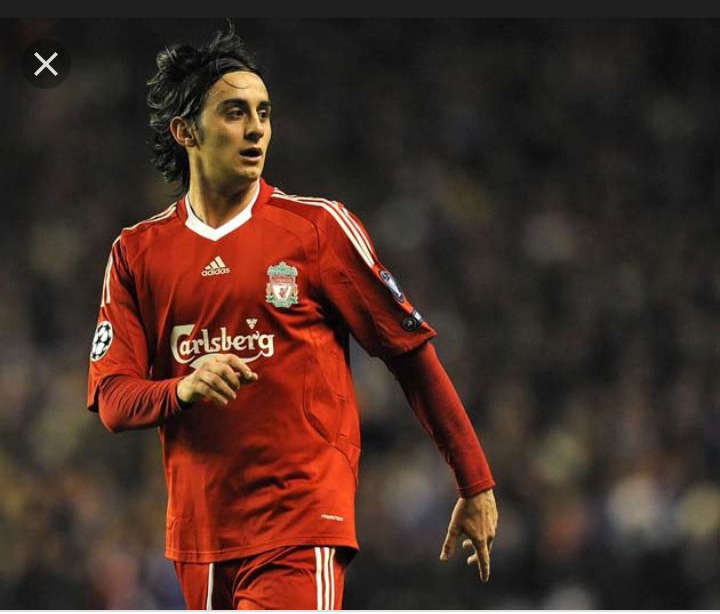 Bought as a very expensive replacement for Xabi Alonso and couldn’t have made a worse attempt at the job. Arrived at Anfield already injured and it seemed to take him months to recover, and when he did, he must of thought why did he bother getting fit. The hype following his arrival wasn’t justified, and he looked out of form and out of place and went to Juventus on loan after one season. 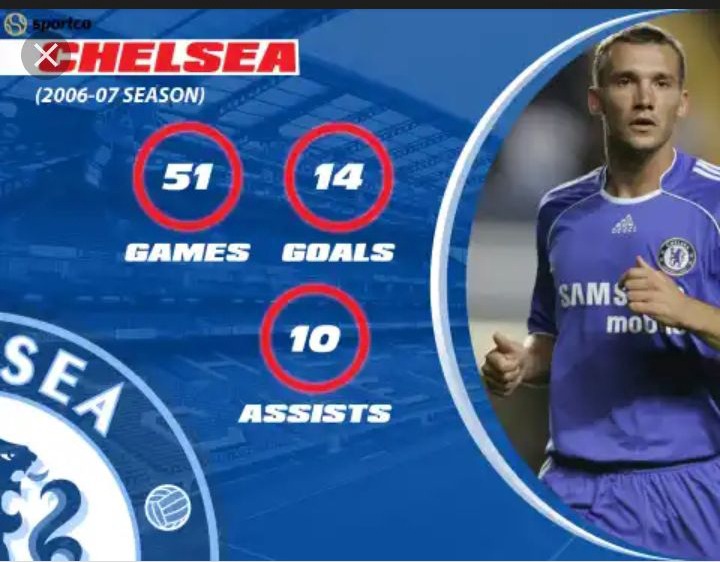 Andriy Shevchenko won the 2004 Ballon d'Or. Andriy Shevchenko was the Champions League top scorer in both 1998/99 and 2005/06. Andriy Shevchenko earned a spot in the FIFPro World XI in 2005. Andriy Shevchenko could well be the biggest flop in Premier League history. Brought to Chelsea by owner Roman Abramovich in 2006, his poor form and awkward fit at Stamford Bridge contributed to José Mourinho's first departure, and his return of nine goals across two and a bit seasons was nowhere near what fans had expected. 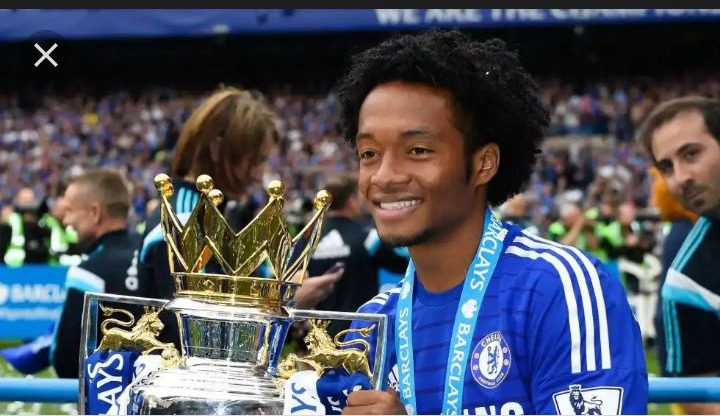 Chelsea‘s purchase of Cuadrado in 2015 had plenty of people scratching their head, with questions raised as to whether he was the kind of player to flourish under Mourinho. Those doubts proved correct, but there was some surprise that Cuadrado was never afforded a chance under Antonio Conte. 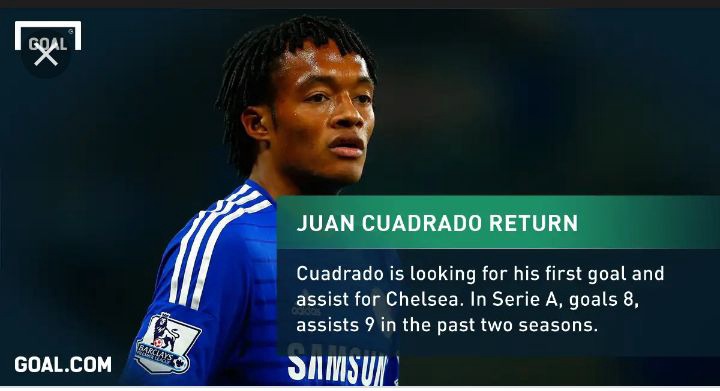 Cuadrado went on to win three successive doubles back in Italy with Juventus, plus a fourth Serie A title, and he also helped Juve reach the Champions League final in 2017. He still had to give up the No.7 shirt when Cristiano Ronaldo signed, mind. 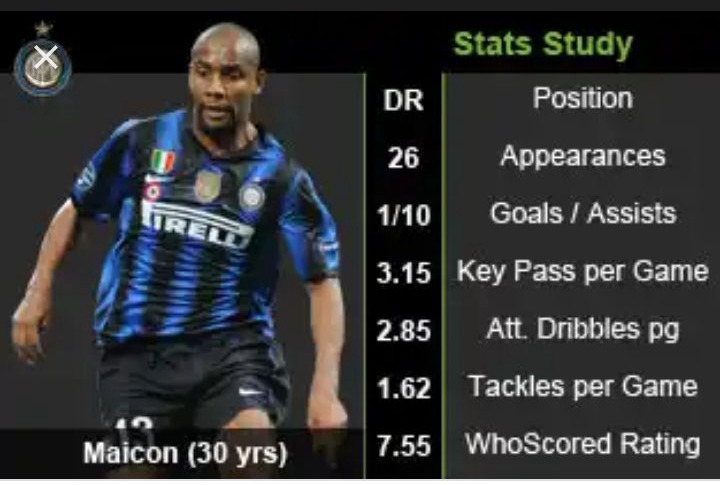 Undisputedly the best right-back in the world in 2010, English fans were baying to see Maicon in the Premier League, but they were left bitterly disappointed when their wish came true in 2012. The Brazilian looked like half the player that had been bombing down the flanks for Inter Milan and it came as little surprise that he was flogged just one year and 13 appearances later. 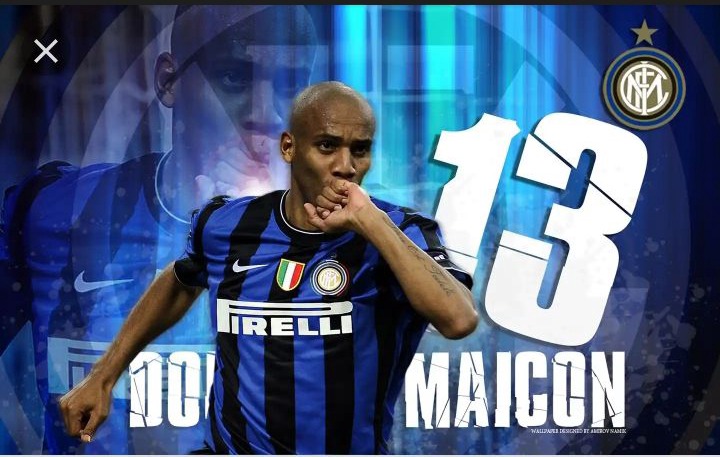