Depay or De Jong? A divided opinion on who is capable of leading Barcelona

By IsaacOriyomi (self media writer) | 8 months ago

The departure of Lionel Messi has left an unavoidable yoke for another player to carry at Barcelona. Antoine Griezmann was seen as the player who should take over from the Argentine but he hasn't displayed the qualities of a leader so far. However, Memphis Depay has been showing that he has what it takes to be the team's new focal point. Yet, a Spanish outlet has suggested that another player has proved himself to be the new leader of the team instead of the Dutch striker. 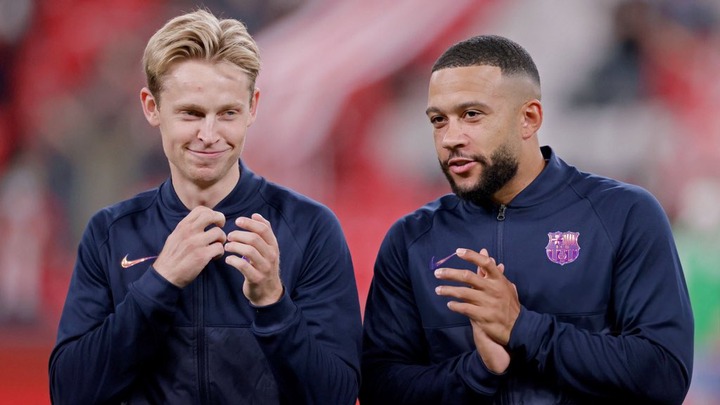 According to Sport, the 1-1 draw against Athletic Club is used as an example for who was important for Barcelona during a very difficult game.

Although Depay got the equalizer to rescue a point for the Blaugrana, the outlet is convinced that it was Frenkie de Jong who turned up in the second half of the game, shouldering the leadership responsibility of the team and using his ability to draw more players to himself to create spaces for his teammates. 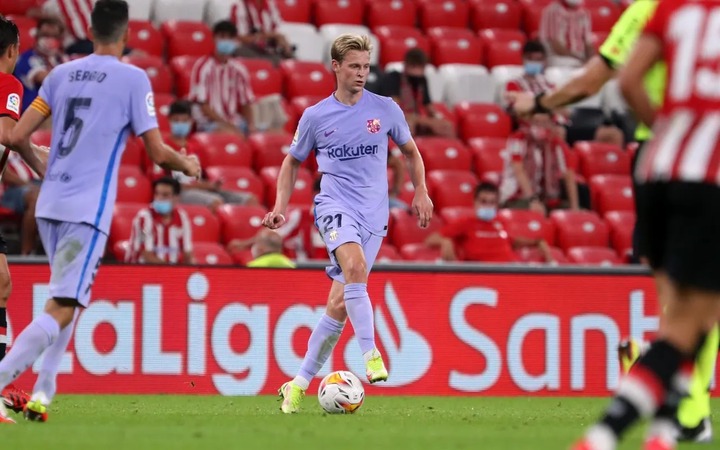 De Jong sometimes engages in some runs that are very useful whenever Barcelona are attacking. This style enables him to bypass some opponents before passing to a teammate who is already in a good position. With his quality, he was able to get 105 touches against Athletic Club compared to Depay's 50. The midfielder completed 4 successful dribbles, created 2 chances and had 70 accurate passes. Depay had 2, 1 and 25 respectively. 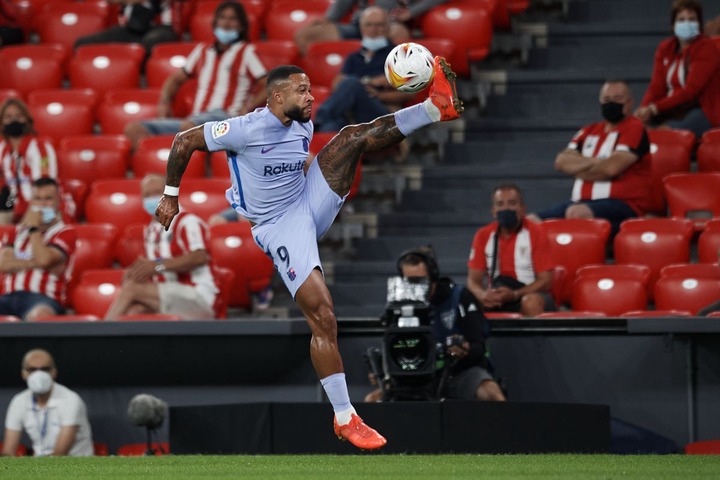 But, realistically, Depay impresses fans than De Jong because of his skills, outrageous dribbles and strength. He has also scored some amazing goals in pre-season with the well taken one against Athletic Club. And for the fact that he is a striker, he looks like the direct successor of Messi and can lead the team. 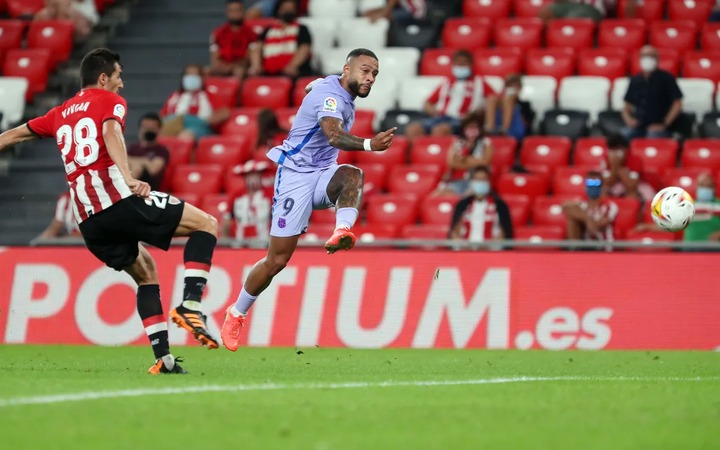 De Jong has been performing the role of an all-round player since last season. He can also lead the team and do some amazing things, though he doesn't score many goals because of his position.

Using the game against Real Sociedad to judge, who deserves to be Barcelona new leader?

Match stats according to FotMob.