Watching Manchester City dismantle Arsenal on Wednesday, we could say we expected to see that kind of result. But then again, we could lay a great deal of the blame of just one person. 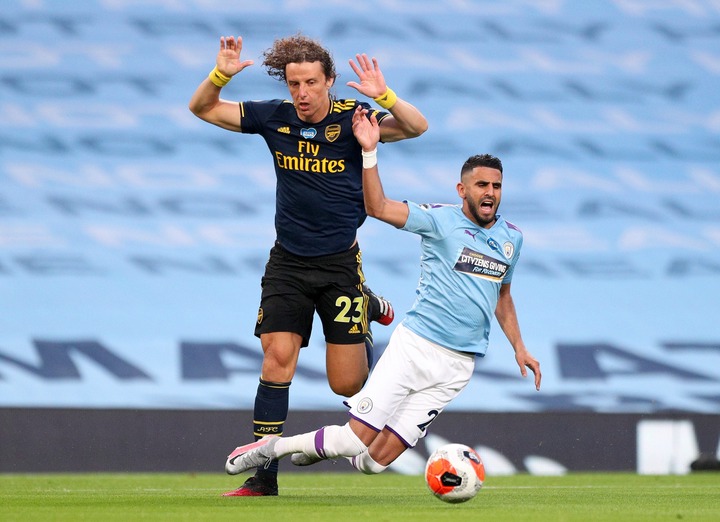 David Luiz didn't start the game for Arsenal. It was quite unfortunate for Pablo Mari to get injured and for Luiz to take his place. Just about 20 minutes of him being on the field of play, he gave away a penalty, made an error leading to a goal and got sent off. Quite an outing.

He admitted his errors after the game and wouldn't blame anyone for blaming Arsenal's loss on him.

However, some defenders in the other top 6 team are as untrustworthy as him when it comes to defending for their teams. 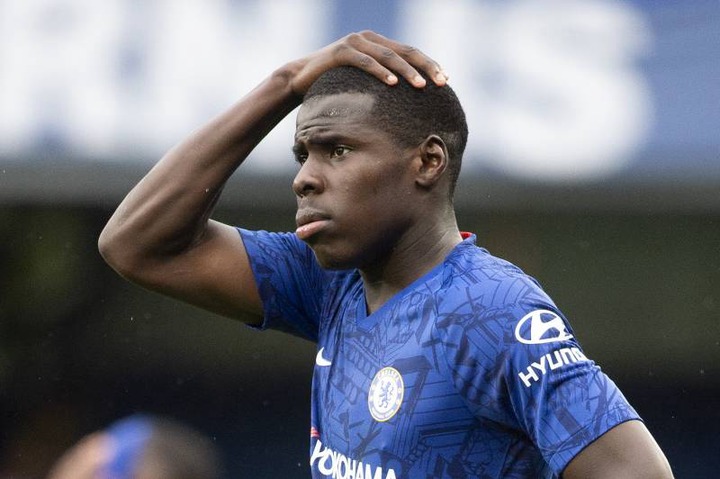 KURT ZOUMA(Chelsea) - Ever since that ill-fated 4 nil loss to Manchester United in Chelsea's first game of the current season, Chelsea fans lost confidence in Zouma. He gave away a penalty and was shaky throughout. He is still battling to regain the trust of the Chelsea faithful but we wait to see how that ends. 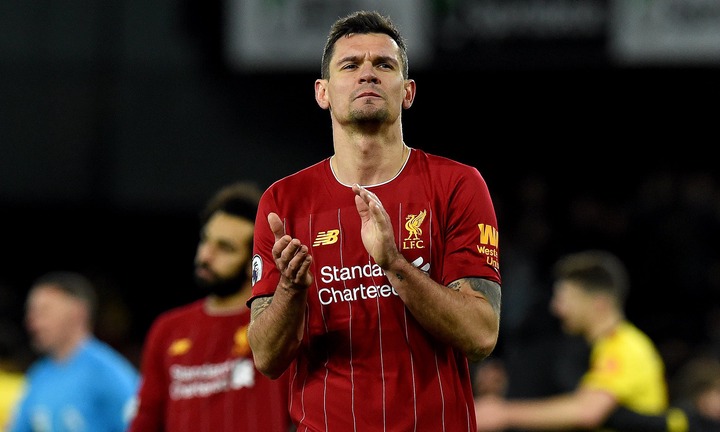 DEJAN LOVREN(Liverpool) - It's so hard to impress the Liverpool fans if you're not Virgil van Dijk, Joel Matip or Joe Gomez when they are used to having top class defending from these guys. Lovren has always been the shaky defender in the Liverpool mix up. It was only normal that he would start the ill-fated game where Liverpool lost 3 nil to Watford. PHIL JONES(Manchester Utd) - Despite spending 8 seasons as a red devil, he has never consistently cemented a place in the starting line up. Ask United fans who they would love to offload and Jones's name always comes up. JOHN STONES(Manchester City) - He is so calamitous that Pep Guardiola would prefer playing Fernandinho as a defender instead of pairing him with Otamendi. With Stones, you're almost guaranteed lots of errors leading to goals. 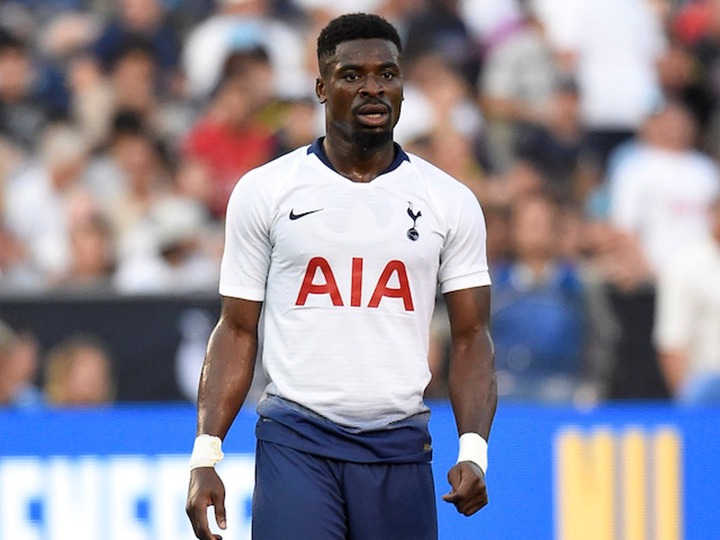 SERGE AURIER(Spurs) - He ranks up there with David Luiz when it comes to number of penalties conceded and amount of sending offs. No wonder Spurs are willing to offload him.