By Muhancy (self media writer) | 1 year ago

Portugal Have booked a spot in the Next Round of the Euro 2020 after a dramatic draw against France in Budapest, Hungary. Both France and Portugal settled at 2-2 draw. The first goal came in the First half after Ronaldo scored from the Penalty box. also Benzema scored a Penalty to make it 1-1 and then he netted a Fantastic goal in the 47th minute of the Second Half to put France ahead. In the 60th minute, Cristiano Ronaldo scored the third penalty of the game and settled the game at 2-2.

However Some things happened to Cristiano Ronaldo during and after the Match against France, he experienced some good and bad moments on the pitch. The match is full of drama!

1. His Reunion With Kareem Benzema

Cristiano Ronaldo and Kareem Benzema reunited with with a beautiful Smile. The former teammates also scored two goals each, an unforgettable way to make their reunion happens! 2. A Fan got onto The Pitch to meet the Super Star;

A fan invaded the pitch to see Cristiano Ronaldo, a steward intervened and the fan was Brought out of the pitch. 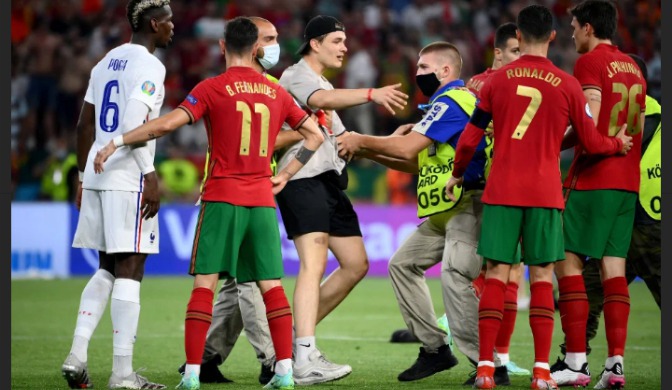 3. A Fan Threw a Coca-cola bottle at Him after He Scored His Second Goal.

A Few days ago, Cristiano Ronaldo moved a Coca-cola bottle during his interview and then Replaced it with water. However, A fan threw a coca-cola bottle at him after he went to his normal spot to celebrate his goal. 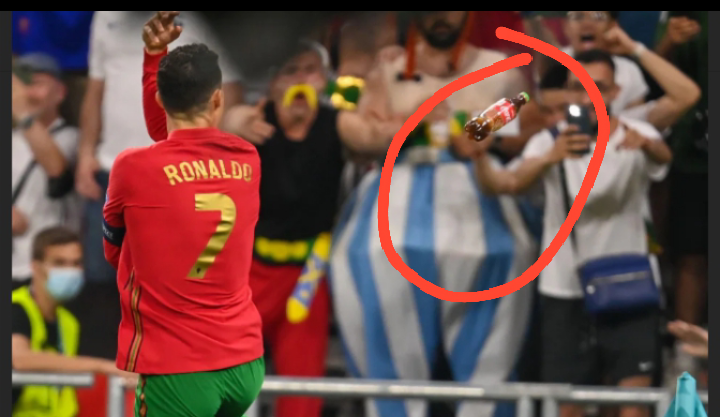 4. A Fan threw a Cup at him While he was Celebrating his goal;

A fan also hit ronaldo with a Cup when he was celebrating his Second Goal. Ronaldo's reactions was also noticed. 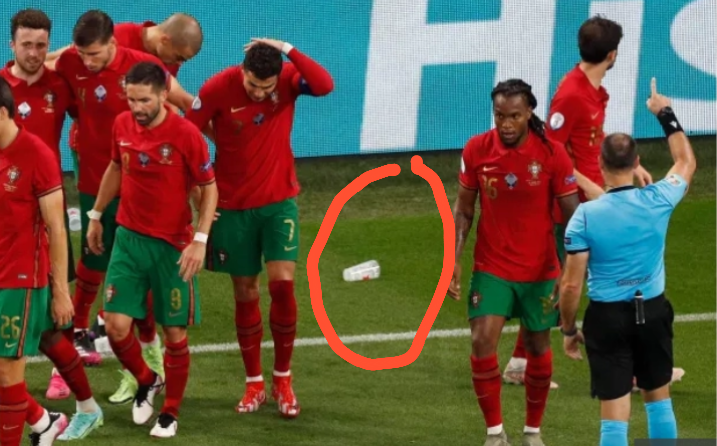 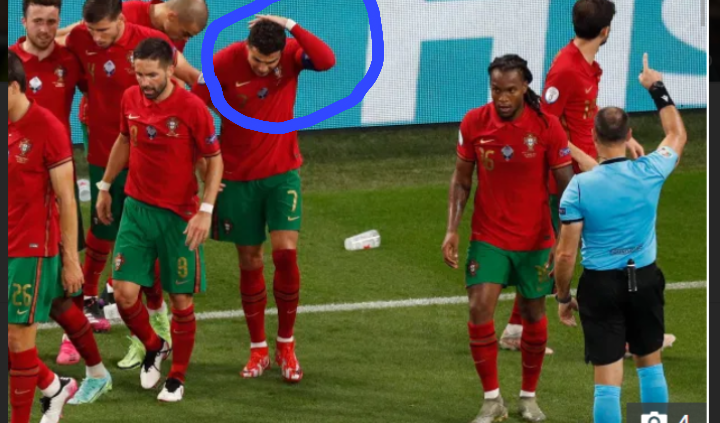 5.Ronaldo and Mbappe Exchanged Their Shirt After The Match;

Cristiano Ronaldo and Kylian Mbappe Exchanged their Shirt after the match with a beautiful smile. 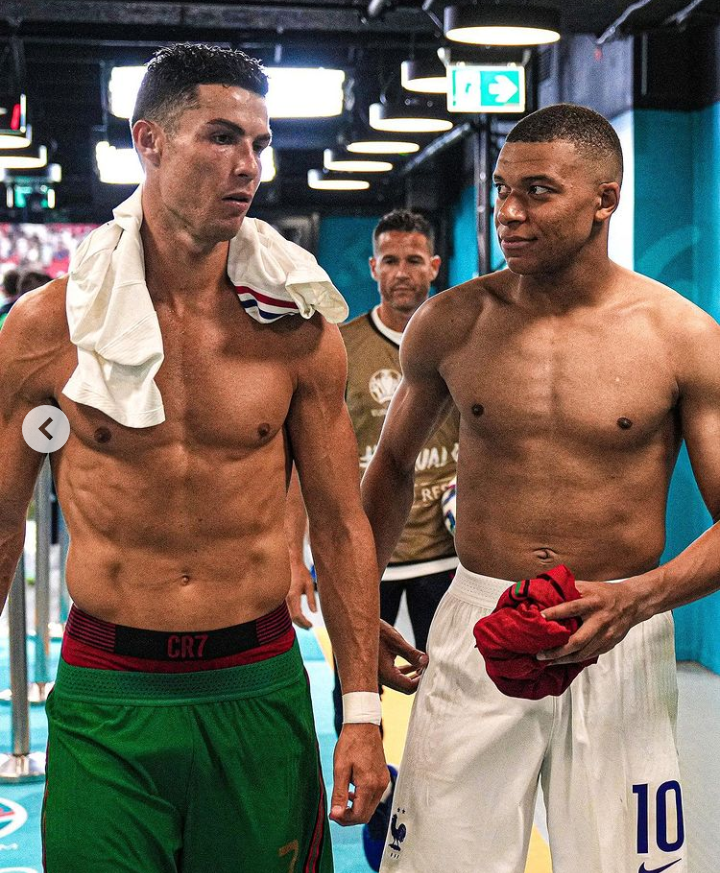 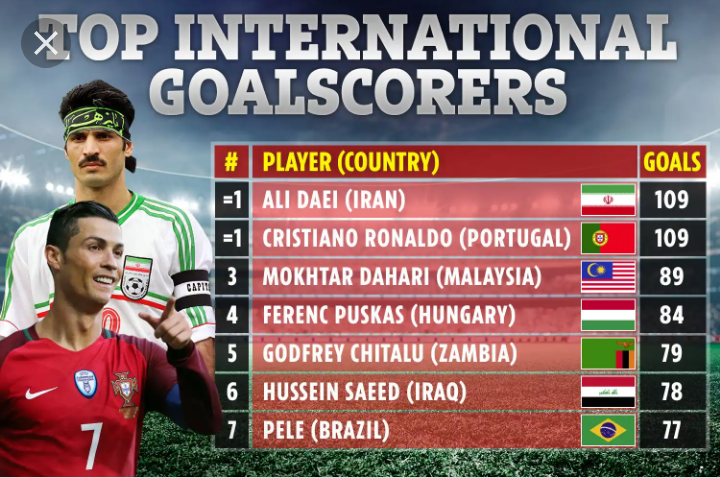 What are your views about this?

Drop your comments below!