3 Things To Expect From EPL Top Teams After International Break

The English Premier League will return back to action immediately after the International break ends next week Tuesday. 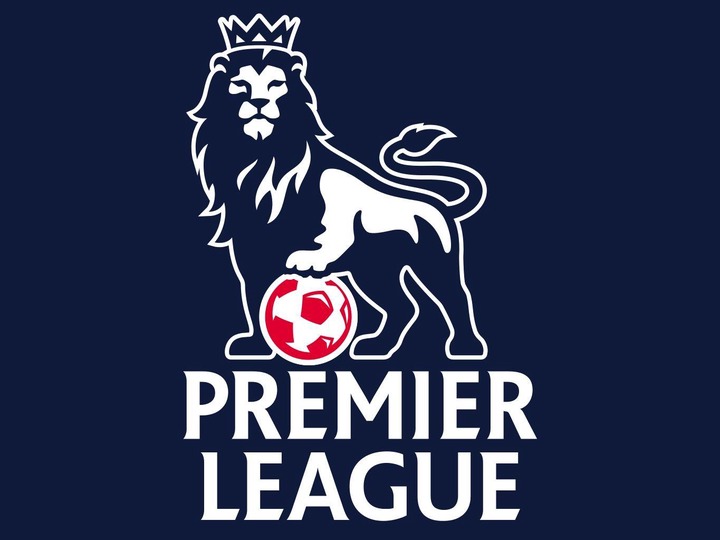 The EPL top teams have almost all their first team players in the International break and few of them where involved in yesterday's match between Italy and Spain. It was an entertaining match between the two countries but Spain defeated Italy by 2-1. 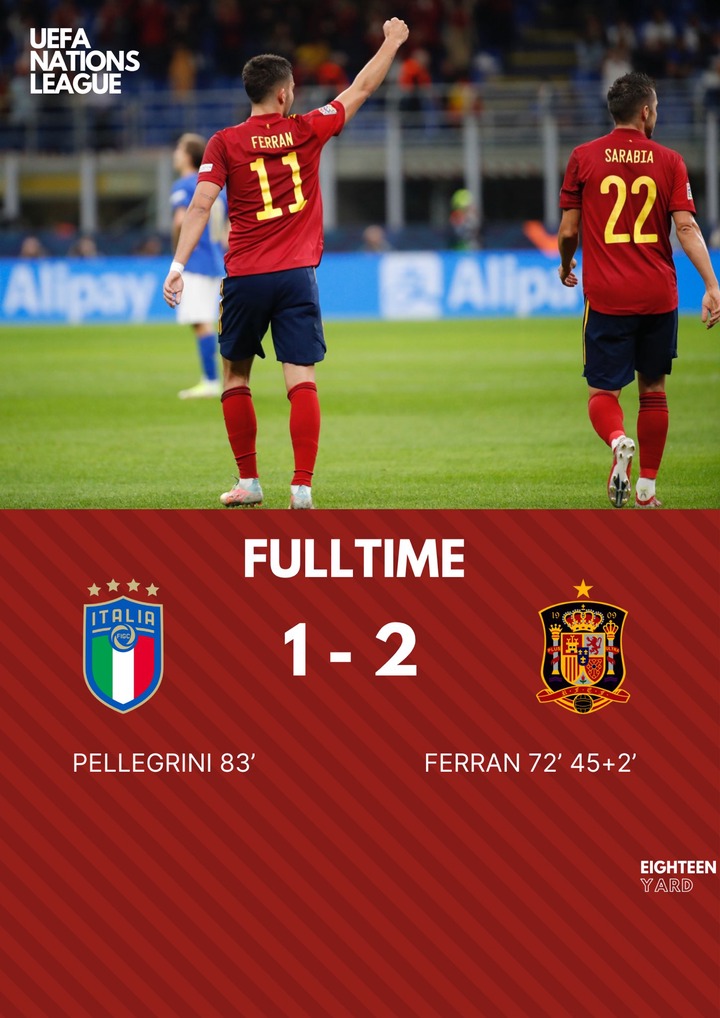 Manchester City striker Ferran Torres scored the two goals for Spain in the first half of the game.

After a long International break activities and traveling issues, the players will definitely have fatigue to play their next English premier league match and that might cause a slow start in their performance. 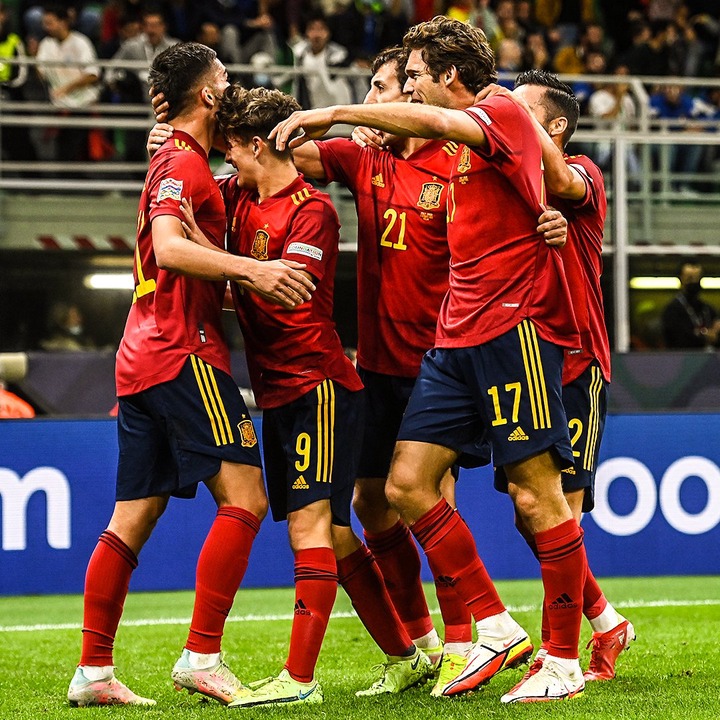 According to reports, players representing the Brazilian National team will miss next week match because of the time frame between their country match and the EPL game that weekend.

Thiago Silva, Alison Becker, Ederson, Richarlison and Fabinho will not play feature for their club because of the time frame between EPL match and their arrival. 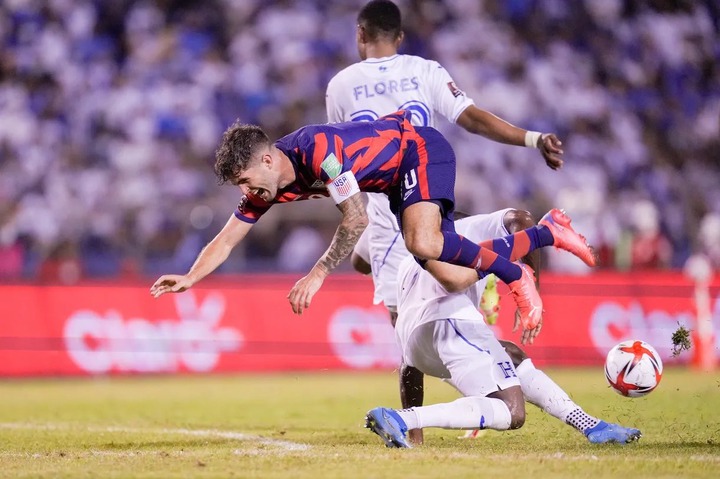 Manchester City striker Ferran Torres was substituted in the second half against Italy due to Injury. So many players will be a victim of the Injury and it will affect their team performance in their next game.

Changes In Their First Eleven Players

Teams like Manchester United, Chelsea, Liverpool and Manchester City will have a change in their first eleven players because of the Brazilian players in their team. With players that will resume back to their team unfit due to Injuries and fatigue, a lot changes will happen in their first eleven set up.