Messi Publicly Declares It Impossible For Him To Join Real Madrid Football Club.

By football_news (self media writer) | 1 year ago

Messi is a world classic player. He has already won the the world best player many times and he's still aiming for more.

He has already played soccer for many years now and there are not so many years left for him before he retires.

Nevertheless, Messi has consistently played in the Bercelona football club for quite a number of years. Since he joined the club, he has never left the club to play for another team unlike many other players that joins a team and later leaves the team for another. 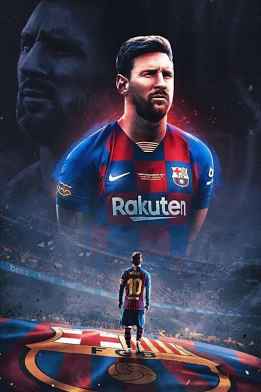 It is quite obvious that this player is talented in the world of football as he has broken many past history records and set new ones.

Such players like this are always wanted by other teams, but Messi has constantly played in his present team and has never moved out. 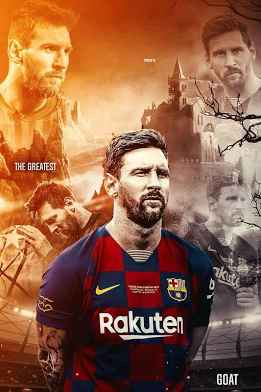 Many a times, Messi has been referred to as the Greatest of All Times (G.O.A.T) He has played with wonderful players too like Iniesta, Neyma, Suarez and the rest. While some of these players are no more with him, some of them are still present in the team. 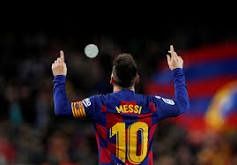 The Popular Player, Lionel Messi has publicly said he can never join the Real Madrid Football Club in his career.

He may not have necessarily laid out his reasons, but that was his conclusion when he spoke up.

We will know what will happen after this season. We will know whether Messi will still play Bercelona or whether he'll leave the team. But for now, we cannot tell for sure.

Do well to drop your comments and suggestions about this.

Content created and supplied by: football_news (via Opera News )