By Acunamatata (self media writer) | 24 days ago

Actions continued today in the English Premier League as teams played against one another in the MatchDay 6 as scheduled. There were surprises in the results of matches as some top teams lost their games at home against their determined visitors. 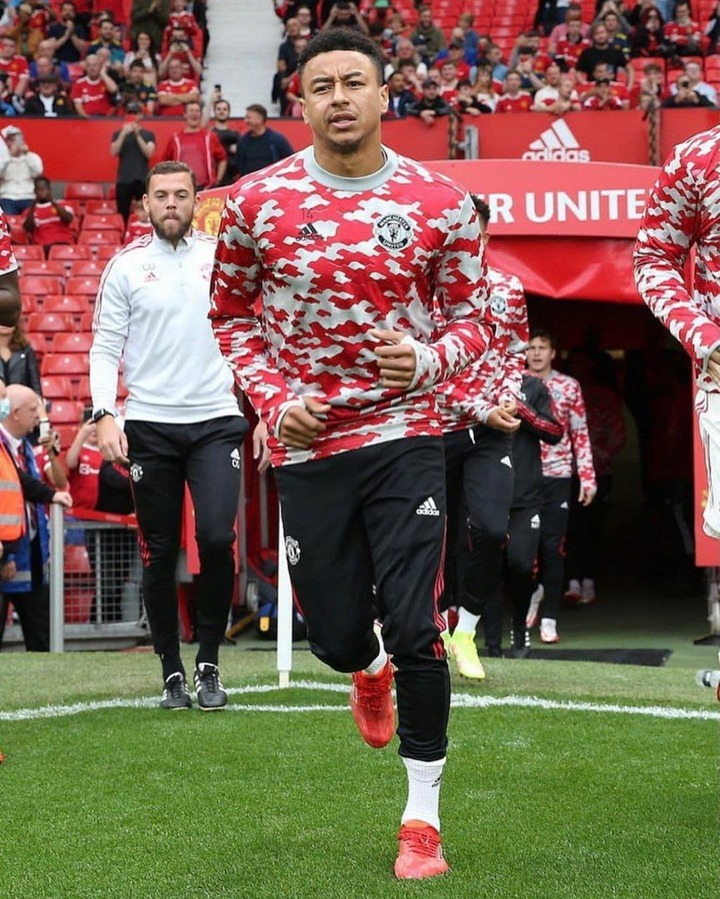 It is not a special thing for top teams to be beaten in the English Premier League but it is very disappointing for fans and followers of these Clubs to see their esteemed teams losing right before their faces at home. 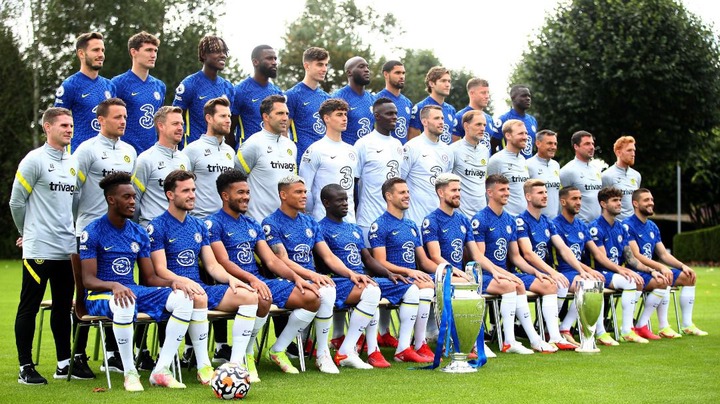 One of the big Clubs who lost at home today is Manchester United and this meant a lot to the fans at Old Trafford who never expected such a result. The Red Devils have not just lost three points after the game against Aston Villa, they are also now placed 4th on the Premier League table at the end of MatchDay 6. 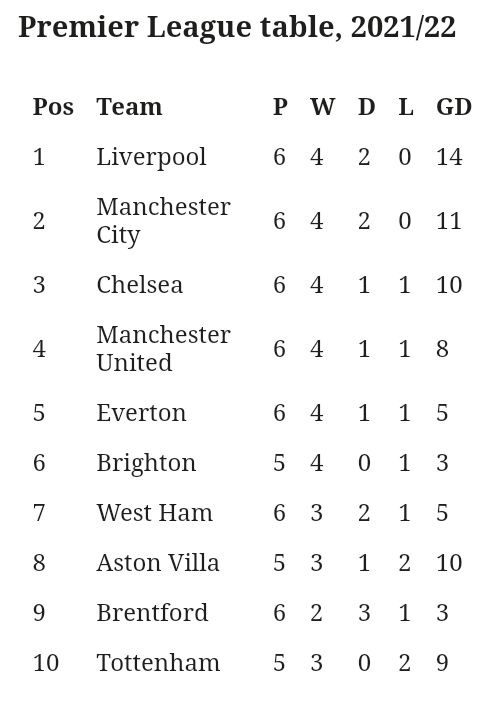 As a result of the loss at home to Aston Villa, many people especially the fans have been calling for the heads of Solskjaer blaming him for one thing or the other.

In this write-up, we shall be taking a critical look at Two Reasons Why Ole Gunnar Solskjaer Should Not Be Blamed For Manchester United's Loss Against Against Aston Villa. 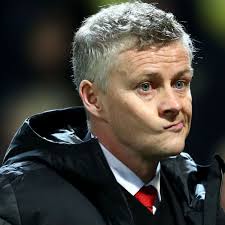 It is common for people to be apportioning blame on the team manager whenever the desired results are not gotten and the fans were not pleased with the outcome. Nevertheless, should the manager be the one to be crucified for the wrongdoing of others that he may not have the power to change? 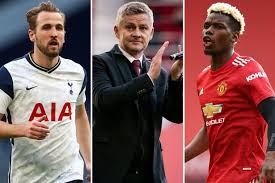 Two reasons why Ole should not be blamed for the loss against Aston Villa are stated below for our perusal.

First and foremost, it was evident in the game against Aston Villa that the players decided not to play to instruction as they might have been directed by the manager. An instance was the pattern that most of the younger lads took to play as they were seen to be selfish with the ball. 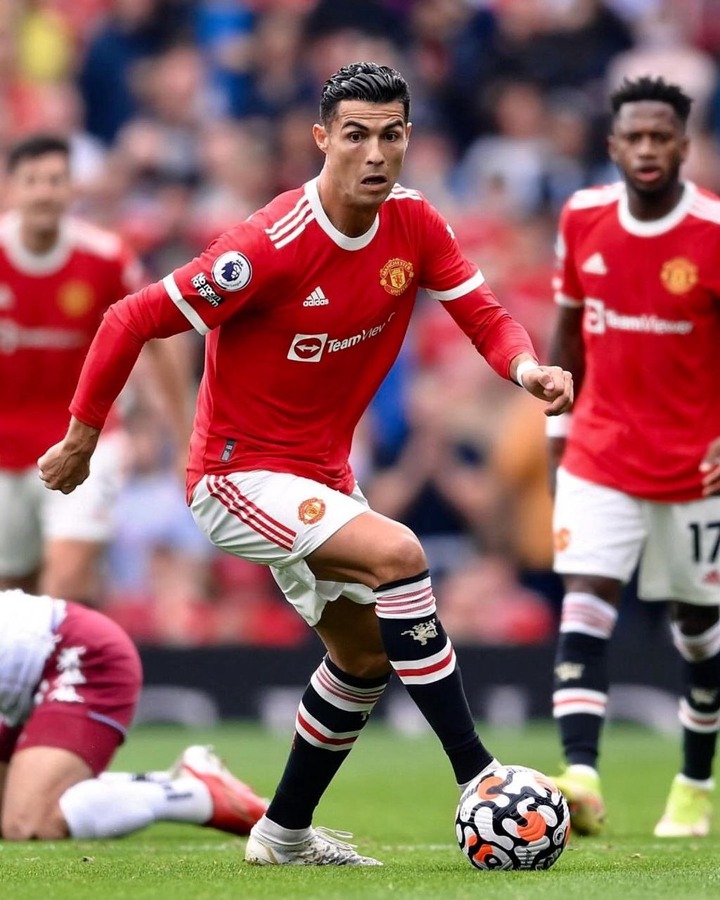 The likes of Greenwood, Bruno Fernandes, and others were seen playing to the gallery probably they want to impress the fans and thereby wasted a lot of golden opportunities that could have been converted if they have assisted one another. To this end, they should be blamed rather than the coach who was not on the field of play. 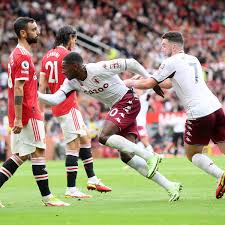 Another reason why Solskjaer should not be blamed for the loss was the fact that the Red Devils had more than enough chances to win the game but squander them all. The peak was when a penalty was awarded for Manchester United and every one taught that at least the game would end in a 1-1 draw. 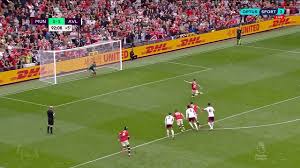 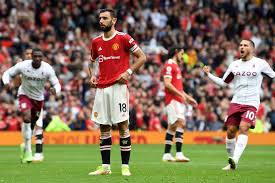 It was a shock for the fans at Old Trafford including the visitors when Bruno Fernandes kicked the ball into the crowd as if it was a long throw-in. One can see that there is no explanation for the loss of a beautiful chance that could have been easily converted and the narrative would have changed. 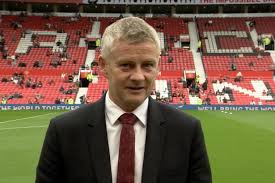 Though no explanation could cover up for the loss against Aston Villa, the point in this article is about the fact that Ole Gunnar Solksjaer should not always be blamed for the wrongdoings of the players who seems not to be committed to winning the game today. 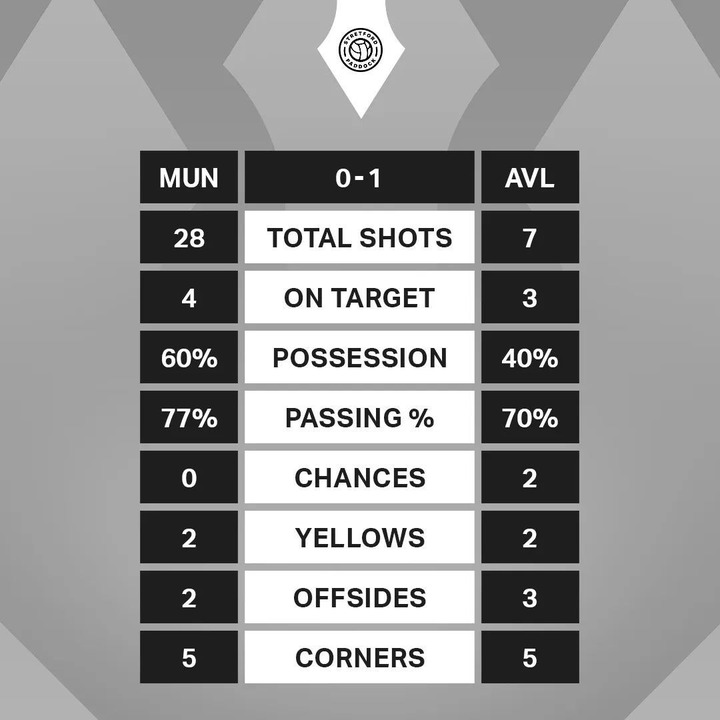 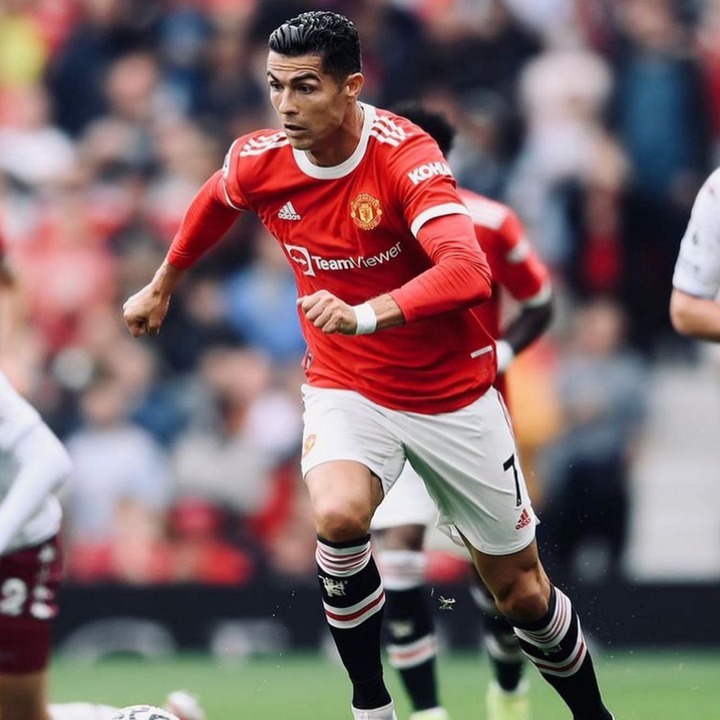 Can anyone give a specific reason why Ole Gunnar Solskjaer should be blamed for Manchester United's loss against Aston Villa?