According to a report from Fabrizio Romano, Barcelona have reached an agreement with Pedri to extend his contract. The young Spanish midfielder has agreed a new five years contract which will keep him at the club until 2026. The club see him as an untouchable, and they have been doing everything they can to extend his contract in the last few weeks. 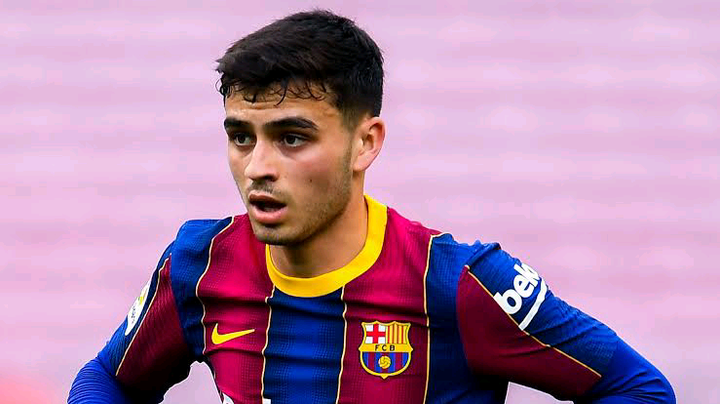 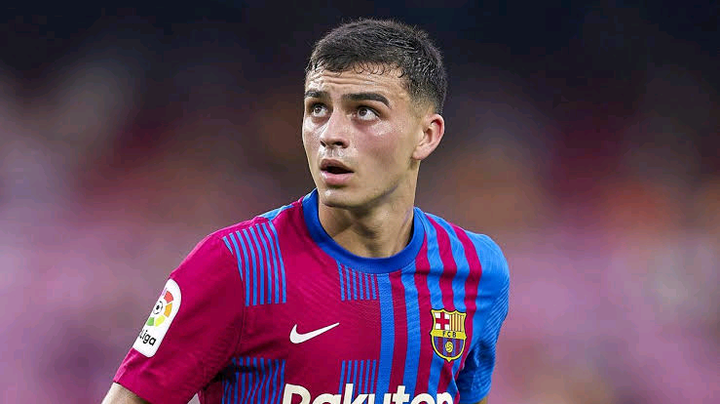 I believe that the club inserted a release clause of that magnitude for the following reasons.

1. They See Him As A Star In The Making. 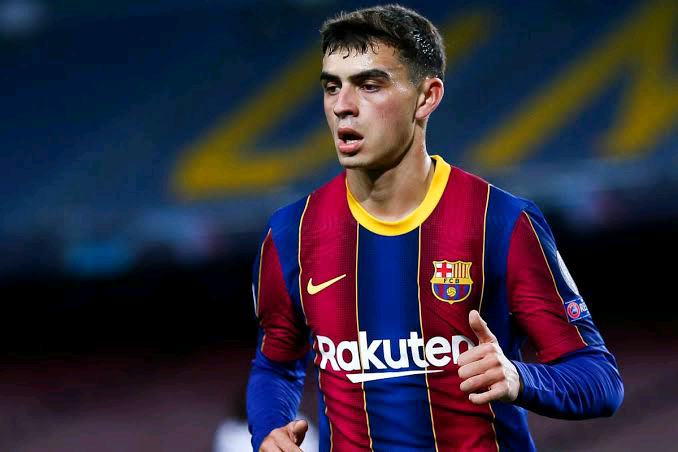 Inserting a release clause of that magnitude indicate that the club see him as a star in the making. Pedri's stock has risen very high following performances with Spain in the last few months and that has generated a lot of hype around him. Barcelona, believe that he is a star in the making, and they want to keep him for as long as possible without the risk of losing him for cheap. 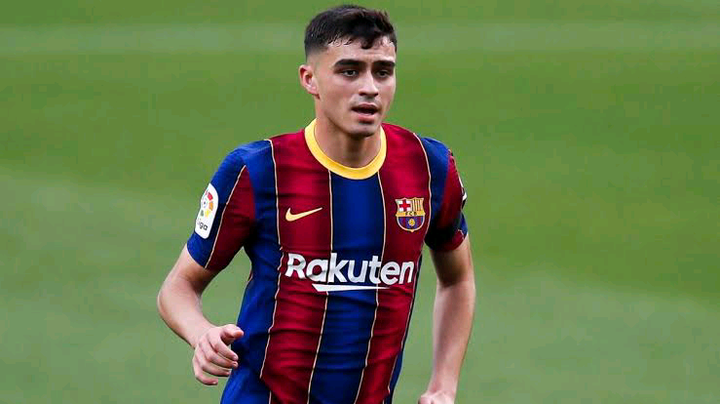 2. They Do Not Want Another Neymar Situation. 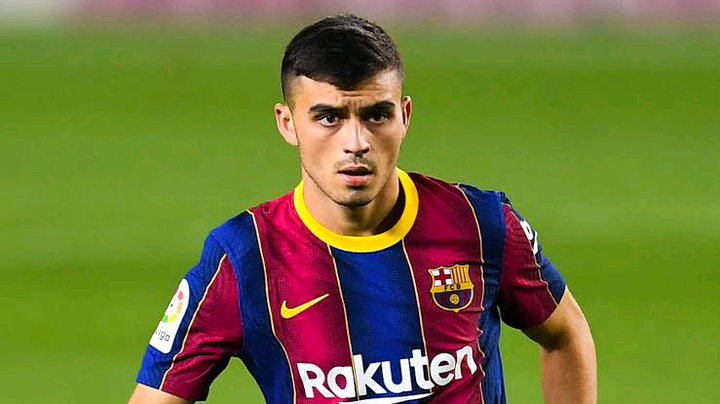 A few years ago, Neymar left Barcelona against the club's wish and the Spanish giants received €222million, which is his release clause. Paris Saint Germain German could afford to pay that sum, but one billion would be one too far for them. 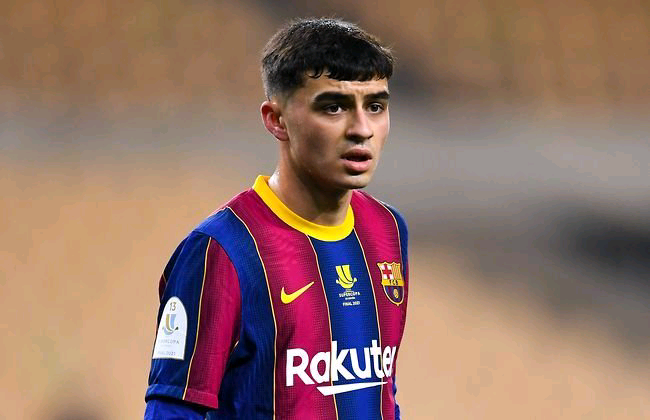 Inserting that huge release clause means that there are slim chances of the player leaving against the club's wish. They sure do not want to lose another star in his prime, just like the Neymar situation a few years ago.