By UnikJay (self meida writer) | 22 days

England's left back, Ben Chilwell has given a brief explanation on how Chelsea want to approach the game against Porto in the second leg of the UEFA champions league Quater-final stage. 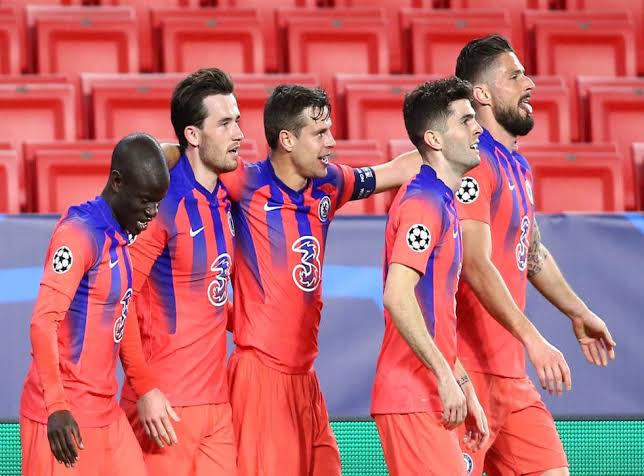 After FC Porto knocked out Juventus in the round of 16, Chelsea playing against them was never going to be an easy task. The blues put in an impressive display against in the first leg, getting a two important away goals. Although Porto were without some of their key men due to injury and suspension. 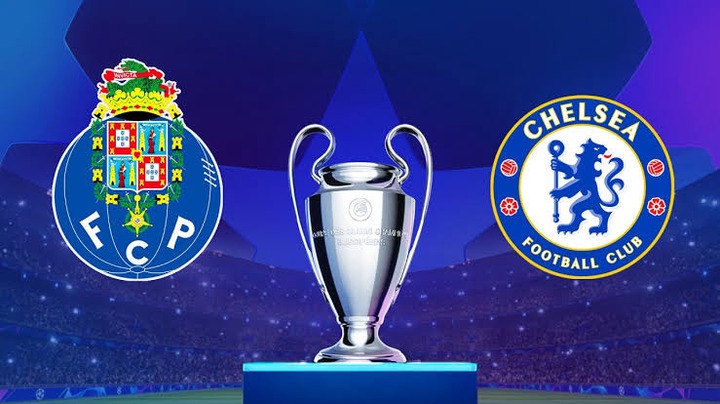 The return leg is schedule to hold today around 8 PM Nigerian time and it will no doubt be an entertaining game as Porto will be looking to get something out of the game. 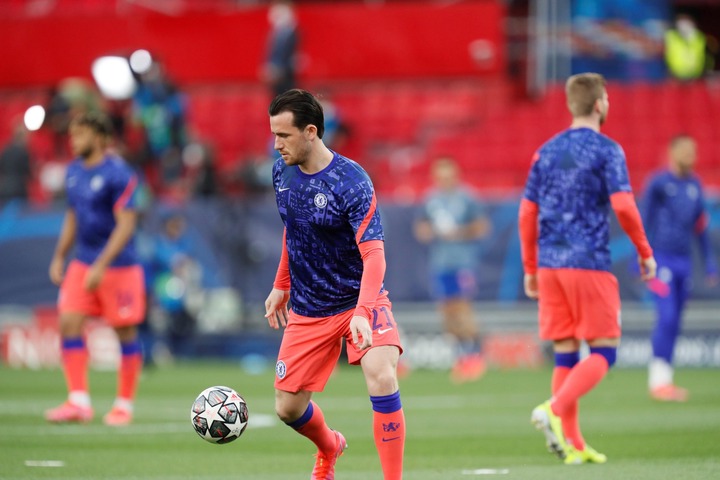 In a pre game interview, Ben Chilwell has given a hint on how his team will approach the game tonight. He said Chelsea will not go into the game Uncritically satisfied with themselves but rather they will go with the same mentality they had when they played the first game. 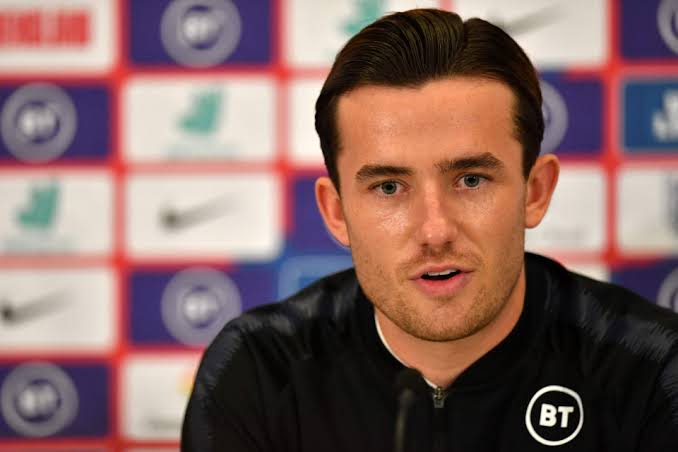 Ben Chilwell on FC Porto clash: "We are not going to go into the game complacent because we know the job is only half done. We know it is important we go into the game with the same mentality as we did for the first game."

Kovacic will not play the game but every other player is available for selection.

Time, Date And Venue Of The UEFA Champions League Final Between Man City and Chelsea

Meet Oshoala, A Nigerian Female Footballer Who Is Currently Playing For Barcelona (Photos)