Three Players Liverpool Could sign before the Transfer Window Ends.

Liverpool has been silent since the outset of this summer transfer market, Liverpool's head coach Jurgen Klopp had reportedly revealed that “he is happy with the squad, but that doesn't mean we don't look at the transfer market” he further stressed that they might bring in some players before the transfer deadline. 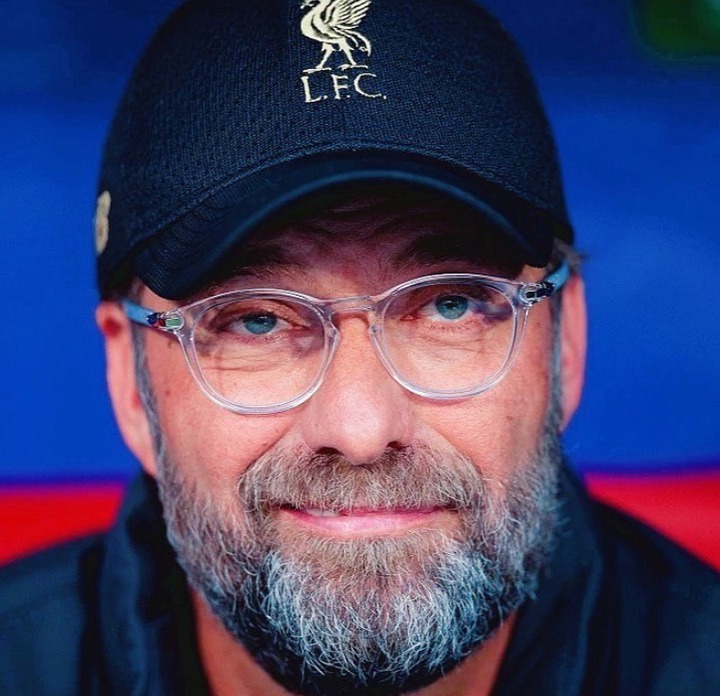 Liverpool is yet to announce any official deal this summer, as we believe the team is still counting on their available players such as Sadio Mane, Roberto Firminho, Muhammad Sallah, and Diego Jota. We think with this top men the team is still strong enough to challenge his rival in the 2021/22 league campaign.

Following a report that Southampton have launched a bid to re-sign former Arsenal Player Alex Oxlade Chamberlain and xherdan Shaqiri possible exits might force Liverpool to look into the transfer market for their replacement.

Below are some players that might join the club before the transfer window ends. 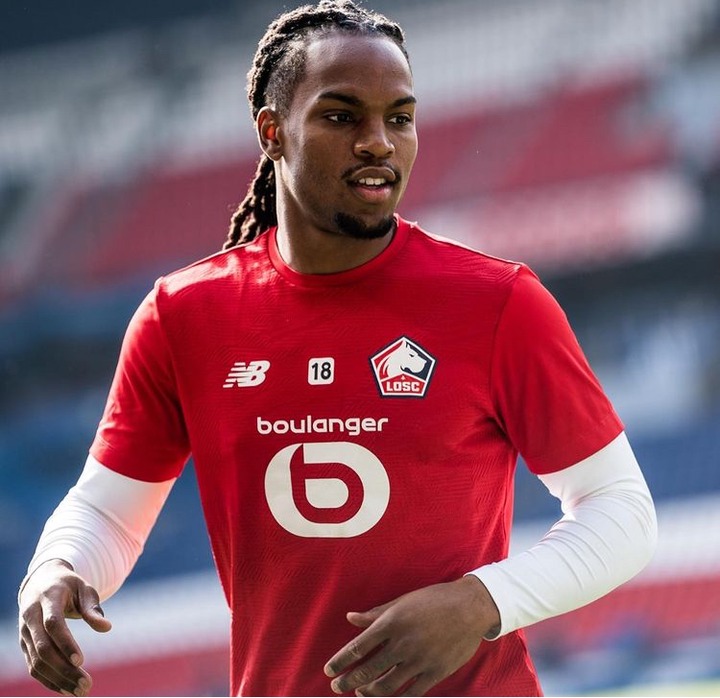 They are varieties of news backing up the possibility that Portuguese player Renato Sanchez might join the club. No official bid yet as Liverpool is yet to launch a move for the Lille midfielder. 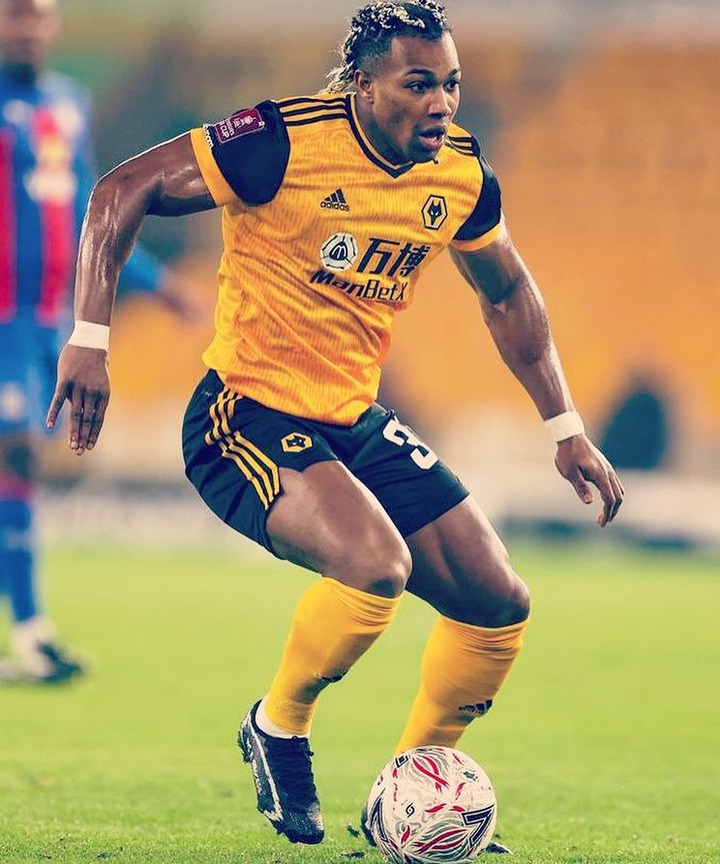 Liverpool's head coach is believed to be a big fan of the wolves winger Adama Traore, a deal worth £30 million might sent him to the Anfield stadium. But Liverpool need to act faster as the Champions League winner Chelsea are looking forward to adding him to their attacking options. 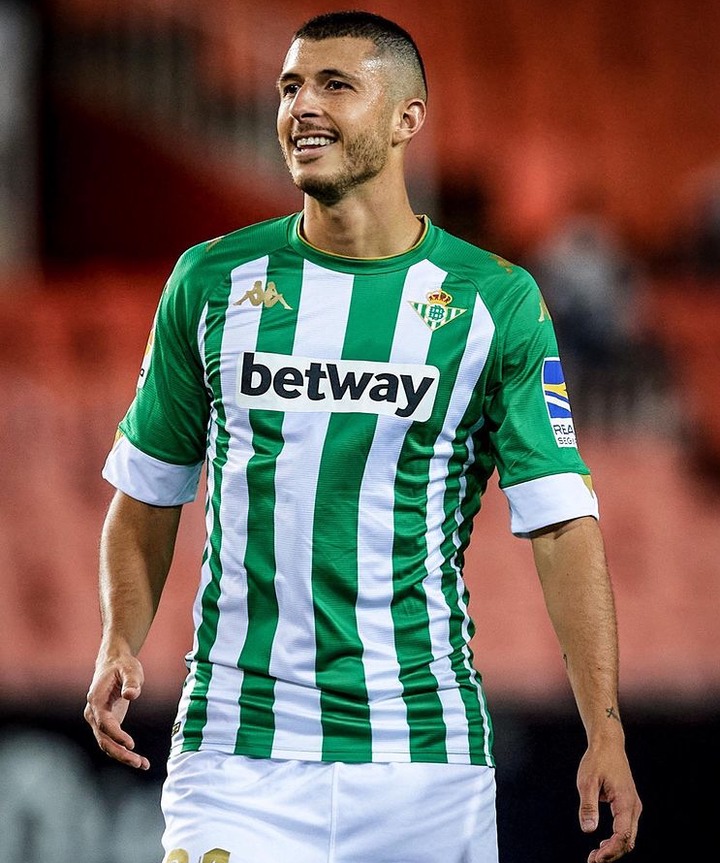 Another possible signing that might occur is the replacement of Georgini Wijnaldum who left the club on a free transfer to French club PSG. Liverpool are looking forward to signing Argentina midfielder Guiido Rodriguez from Real Betis to replace the Dutch midfielder.