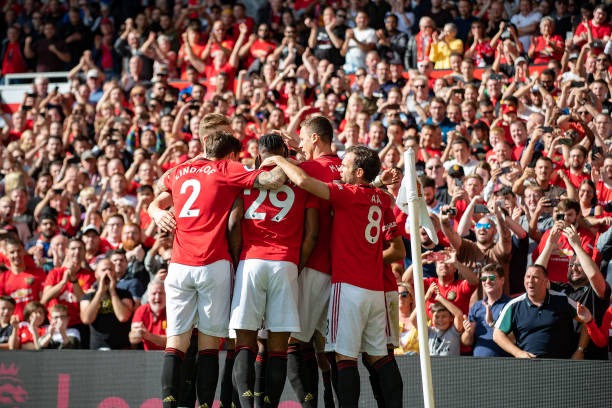 After yet another poor performance at the weekend, it is apparent that something needs to change in the coming weeks for Manchester United.

Ole Gunnar Solskjaer's team has dropped points in each of their past three Premier League games, and he knows he'll need new ideas as he prepares for a grueling fixture calendar that includes matches against the Premier League's early pace-setters. 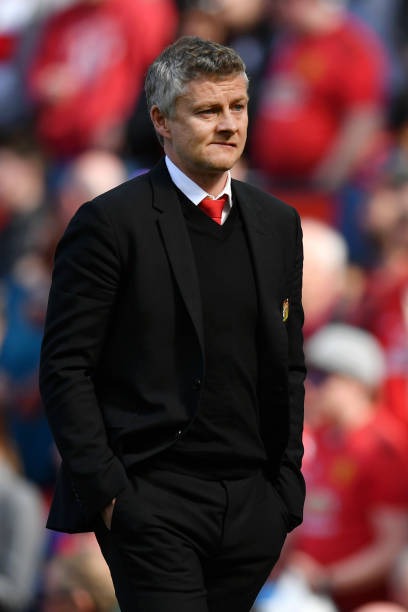 With so many players at his disposal, it's likely that Solskjaer will make changes in the coming weeks, but a formation change may be the key to them resolving many of their present problems and regaining form at a vital point in the season.

The manner of United's 4-2 defeat at Leicester has raised doubts about the team's work ethic, so it's no surprise that the manager would turn to his most trusted players for the encounter against Liverpool this weekend, with the contentious Fred and Scott McTominay pairing set to return. 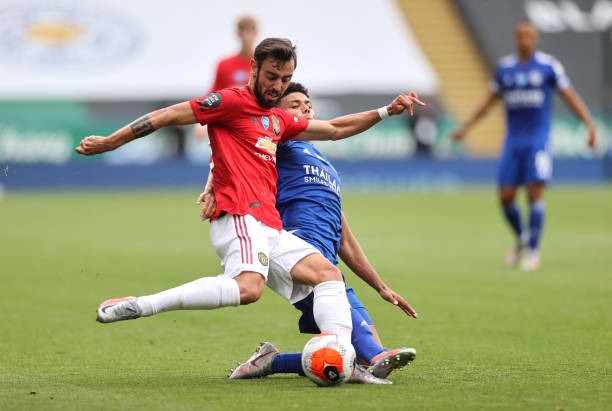 Another crucial change may be to start Edinson Cavani, who has the capacity to execute a high press, while Marcus Rashford, who returned from injury in the weekend setback, is another possibility to start. 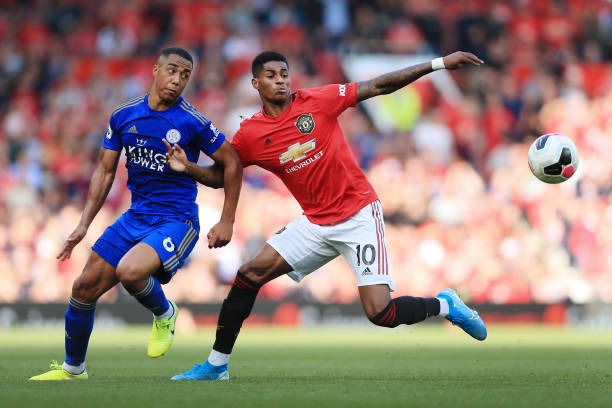 With a formation change, United may have to consider damage restrictions.

With star defender Raphael Varane out for the 'next few weeks,' there is a valid argument that United should convert to a 3-5-2 system in order to reduce their defensive vulnerabilities by relying on the counter-attacking strategy that has given them many of their greatest victories under Solskjaer.

This would say eloquently about United's tactical shortcomings thus far this season, but considering the opponents they face, it is a switch that may well turn their fortunes around in the coming weeks.

In an ideal world, United would go into their future games knowing that they can match opponents man-for-man, but the truth is that they aren't quite there yet. 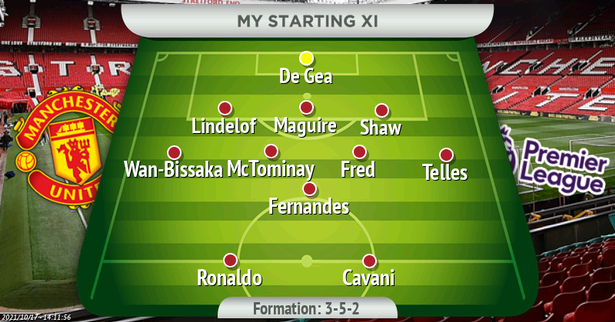 Do you think this formation change can help Manchester United ahead of their difficult fixture schedule?.