Leicester City battles Chelsea and Manchester United in the battle for the top four with a well-earned win over Sheffield United. The club was at the verge of being pushed away from the last champions league spot after losing in a 4-1 defeat against Bournemouth, Thanks to Manchester United tie with Southampton which was a huge luck for them. Victory keeps Ndidi's side in fourth, now three points above Manchester United, who play later on Thursday. They secured all three points to solidify their stay in the last champions league spot as they trash Sheffield United in a 2-0 win in Thursday.

Leicester City who were the host dominated the first half with 19-year-old Luke Thomas impressing at left wing-back and it was his low cross which set up the opener for Ayoze Perez after 29 minutes. Luke Thomas made his debut for Leicester City. 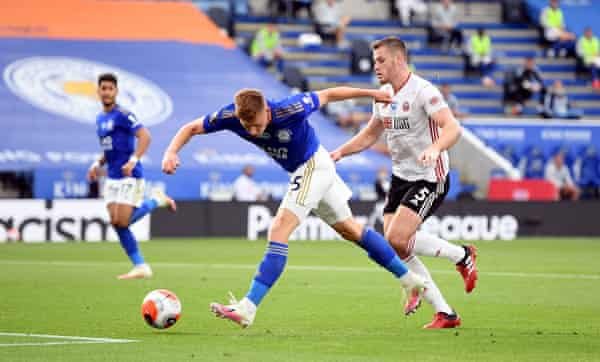 Ayoze Perez scored the opener after striking in the first half to earn Leicester a crucial lead. Demarai Gray who came in as substitute, doubled Leicester's win with a cool finish in the second half. The early goal from Ayoze Perez and a clincher in the last ten minutes from substitute Demarai Gray earned Leicester the three priceless points at a home win.

Leicester's victory was only their second in six games since the restart but it was a timely boost for Rodgers' team, who moved three points clear of fifth-placed Manchester United despite a game at hand. Leicester City recovered from the weekend's collapse against Bournemouth to earn a vital win which see them stay ahead of Manchester United with three points and one point closer to third place Chelsea. 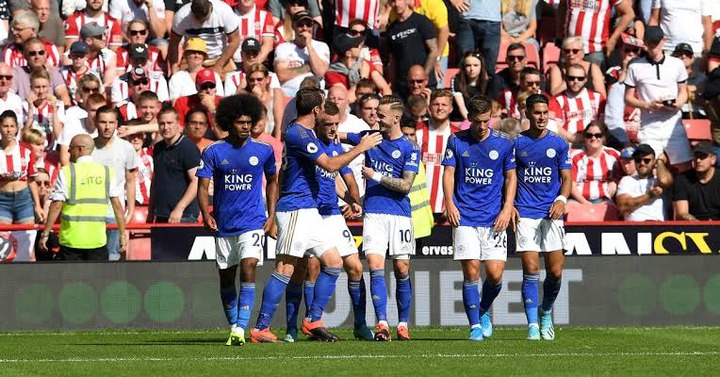 Chelsea are now on third place with 63points while Manchester United sits fifth with 59points as they face Crystal palace later in Thursday night.

Thanks for reading the update