The 2021/22 UEFA Champions League began on Tuesday, 14 September 2021 with wins for the big guns and a few surprises on the road. Young Boys defeated Cristiano Ronaldo's Manchester United by 2-1 as they came from behind to record a victory against the English side. 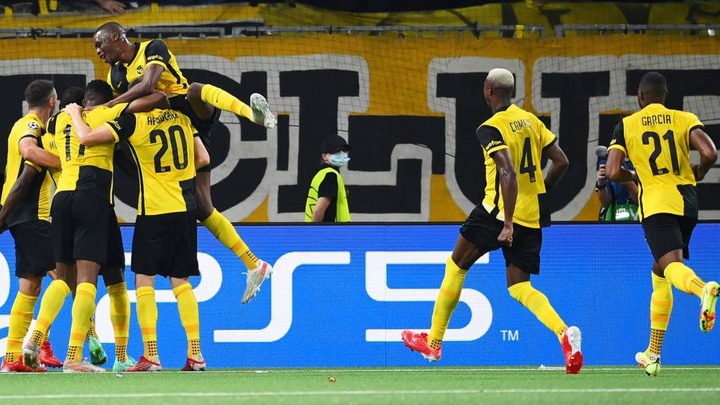 Barcelona without Lionel Messi was similar to Arsenal without Arsené Wenger as they were looking toothless against the hungry Bavarian Giants who smashed three past them at the Nou Camp.

Yesterday fixtures also witnessed star-studded Paris Saint Germain held to a 1-1 draw by the Belgium side; Club Brugge with Lionel Messi, Kylian Mbappe and Neymar all hitting blank on the night. 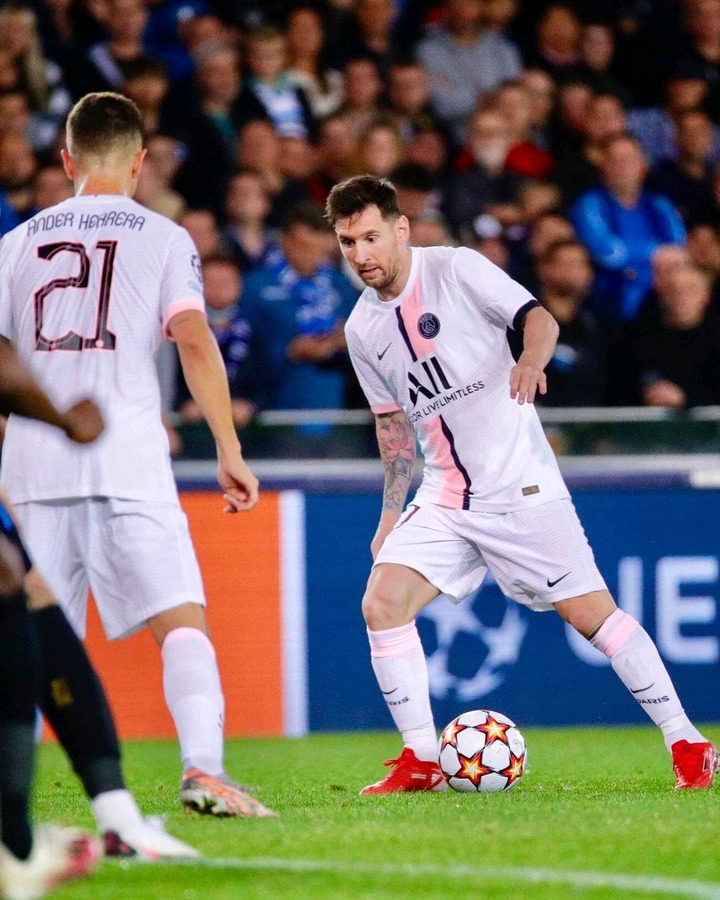 The race for this season's Golden Boot award is up and running with surprise English Premier League flop; Sébastien Haller banging four goals for the Dutch side Ajax in their dramatic 5-1 win over Sporting CP of Portugal away from home. 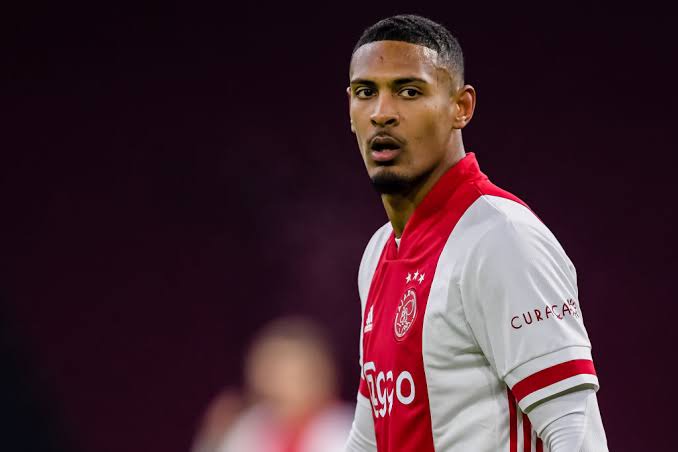 Lewandowski was also on the score sheet for Bayern Munich against Barcelona as he netted a brace on the night. Manchester City defeated Leipzig by 6-3 with Christopher Nkunku scoring all three goals for the German side. 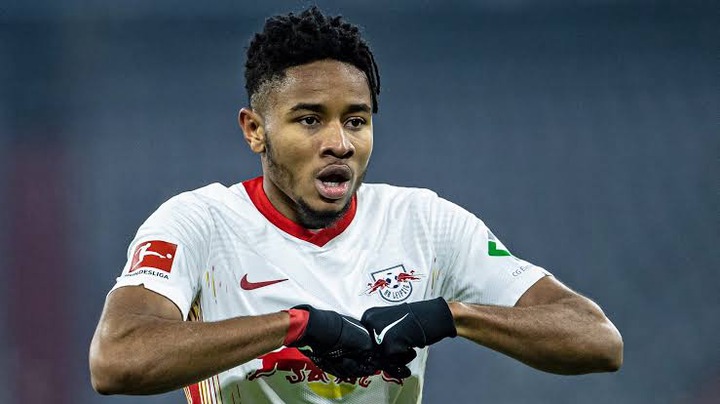 Cristiano Ronaldo, Romelu Lukaku, Mohammed Salah. Jack Grealish, Erling Haaland etc had one goal each as they register their names on the top scorers chat ahead of the next fixture. 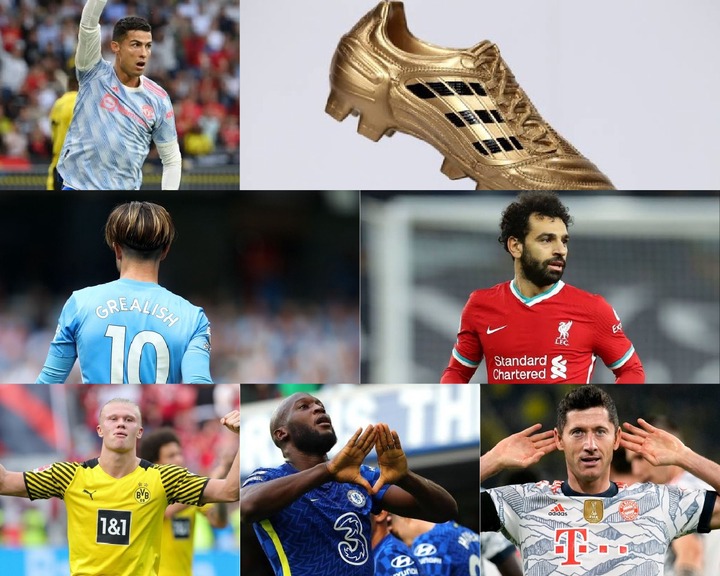 Jack Grealish -1 etc, with many other players scoring one goal each.

Who do you think will win this year's, Golden Boot? Drop your comments below