Chelsea made it a double win over Manchester City following their 2-1 triumph at the Etihad.

The Blues came from a goal behind at halftime to stun Pep Guardiola and ensure that City's Premier League celebration will wait for another week.

A goal apiece from Hakim Ziyech and Marcos Alonso sealed the victory for Chelsea after Raheem Sterling opened the scoring during the encounter. 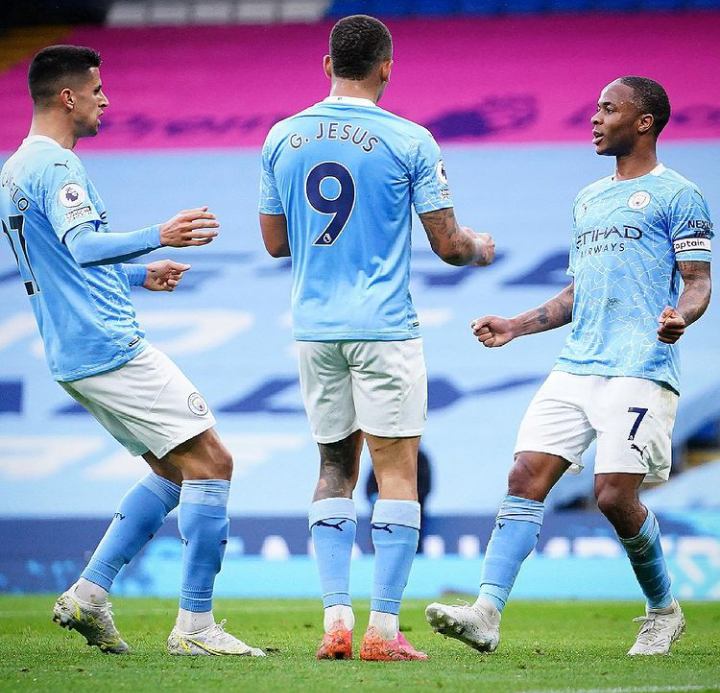 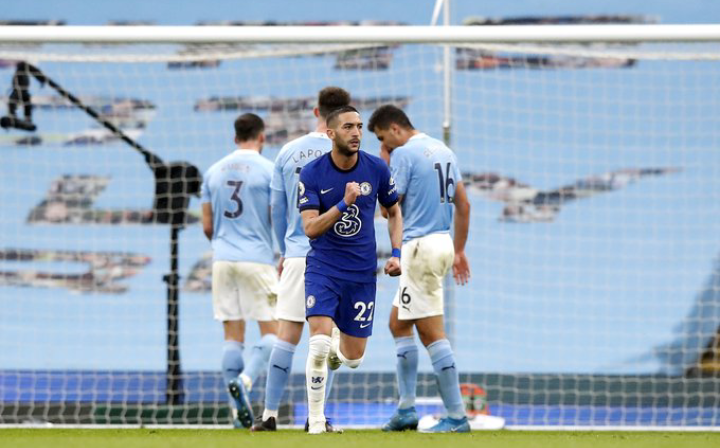 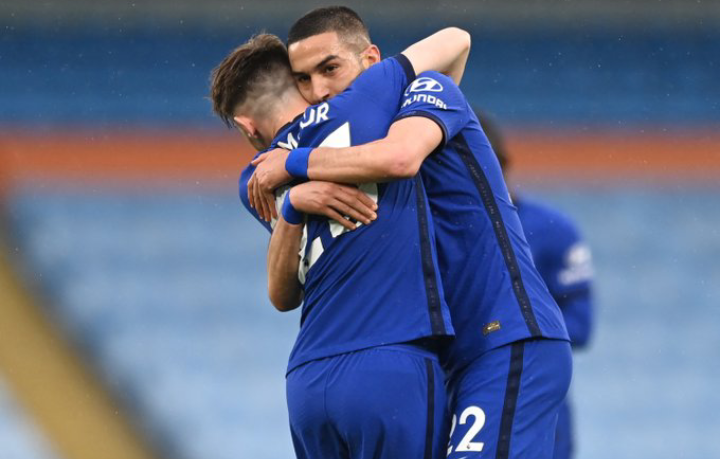 As it stands, Thomas Tuchel and Chelsea have recorded two wins over City.

And it remains to be seen if they can make it a hat-trick of a win when both sides face off in the Champions League final on May 29.

What happened to Chelsea when PSG finished 2nd in Ligue 1 in 2012: 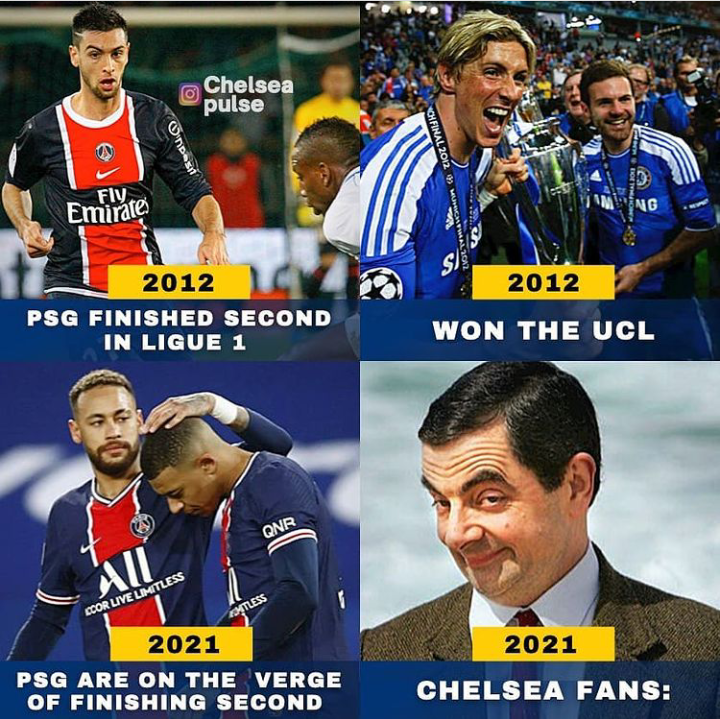 This is because the Champions at the time was determined on the last day of the season.

It was a two-horse race that eventually saw PSG settle for second place with Montpellier named the Champions of France.

Montpellier won the Ligue 1 title with just three points ahead of PSG.

Had Montpellier lost on the last day of the season to Auxerre, PSG could have sealed the title.

The same history is about to repeat itself in 2021.

PSG is currently in second place, four points behind Lille at the top, but the big question is: Can Chelsea win the UCL this year? 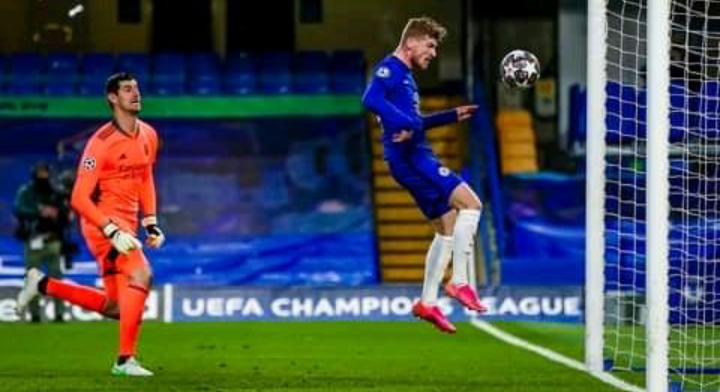 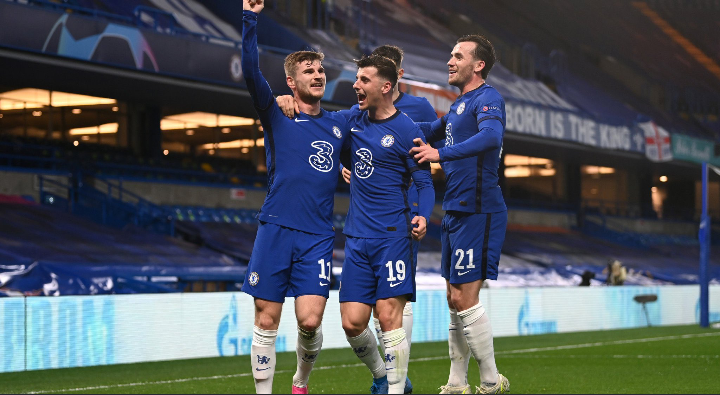 In 2012, PSG finished second, the Ligue 1 title was decided on the last day of the season and Chelsea won the UCL.

This year, with three games left PSG could finish in second, the Ligue 1 title is set to be decided on the last day, but can Chelsea win the UCL?

DEBATE: Was William Saliba A Good Signing For Arsenal Or A Waste Of Transfer Funds

EURO 2021: Here is how much Belgium earned in naira for qualifying to the round of 16.

Euro 2020: Check Out 4 New Records That Have Been Set In The Competition So Far