By Sports_Matterz (self media writer) | 21 days ago

Cristiano Ronaldo has been recognized as one of the best footballers to grace the big stage of soccer, the Portuguese legend is currently having a remarkable family off the pitch, he constantly shows off his family on his Instagram page and loves to appreciate them. 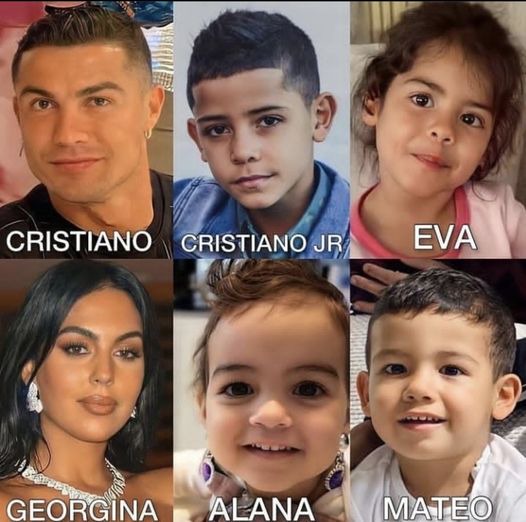 Cristiano Ronaldo and his girlfriend, Georgina Rodriguez have a child together while the football star is also a proud father of three other children. 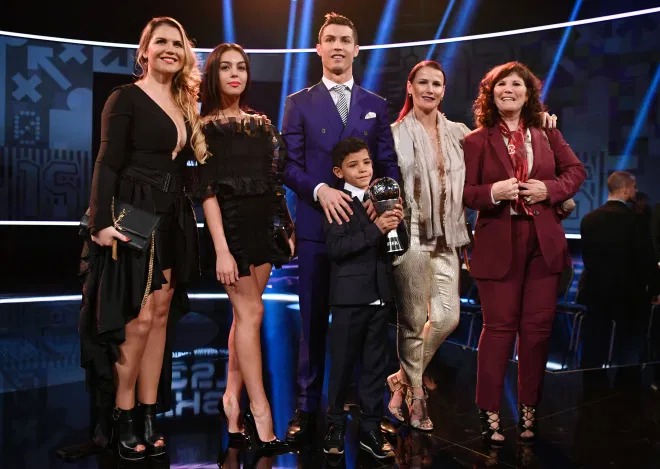 Cr7's first child was birthed on the 17th of June, 2011 in the United State Of America, he was playing for Real Madrid at the time of his child's birth. According to reports, the young Christiantino was taken back to Spain by Dolores where he joined his father and his life began there. 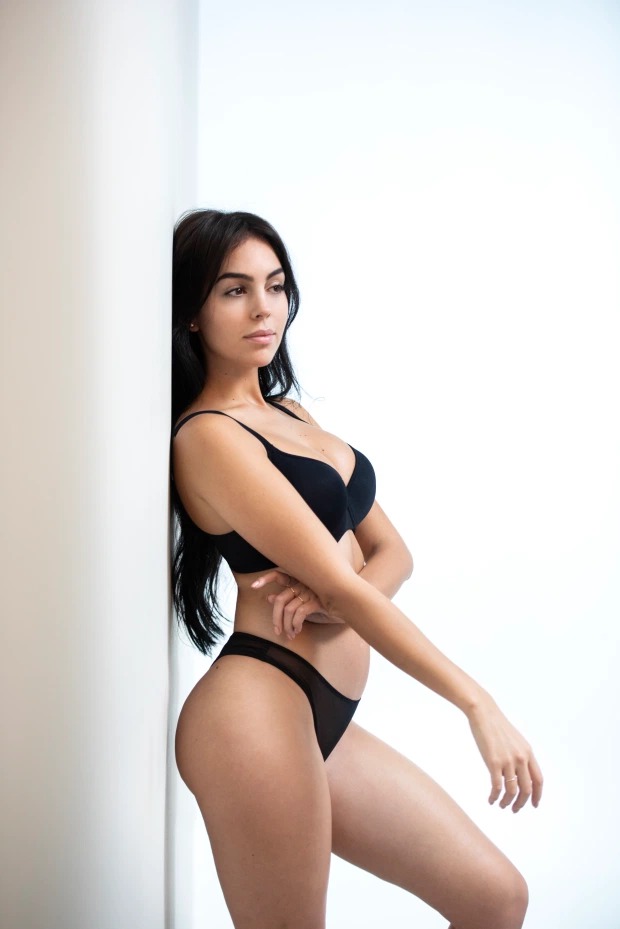 The Portuguese captain has failed to reveal the mother of Christiantino to the general public, rather he said he will tell his son when he grows up because he deserves to know and not because the public wants him to say it. 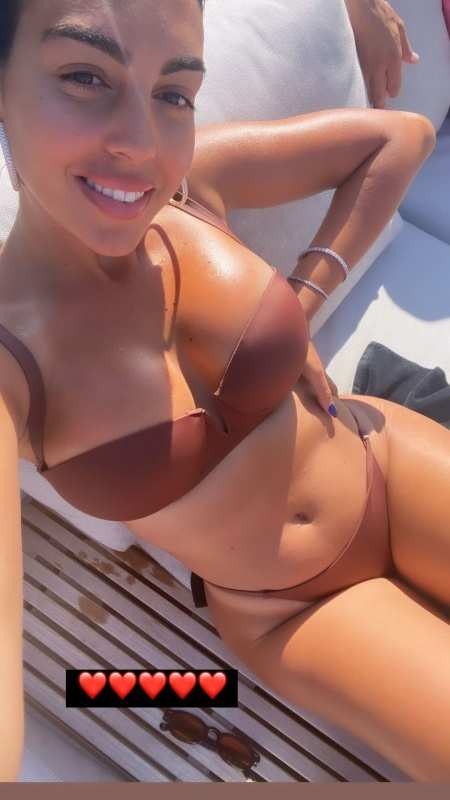 In 2017, Cristiano Ronaldo took to his official page to announce the birth of his twin children (Mateo and Eva). Just like Christiantino, CR7 failed to reveal the identity of Mateo and Eva's mother, but he noted that they were born via surrogate in the United State Of America.

A month after he welcomed his twin, Cristiano Ronaldo confirmed that he was expecting a child with his beautiful girlfriend, Georgina Rodriguez. 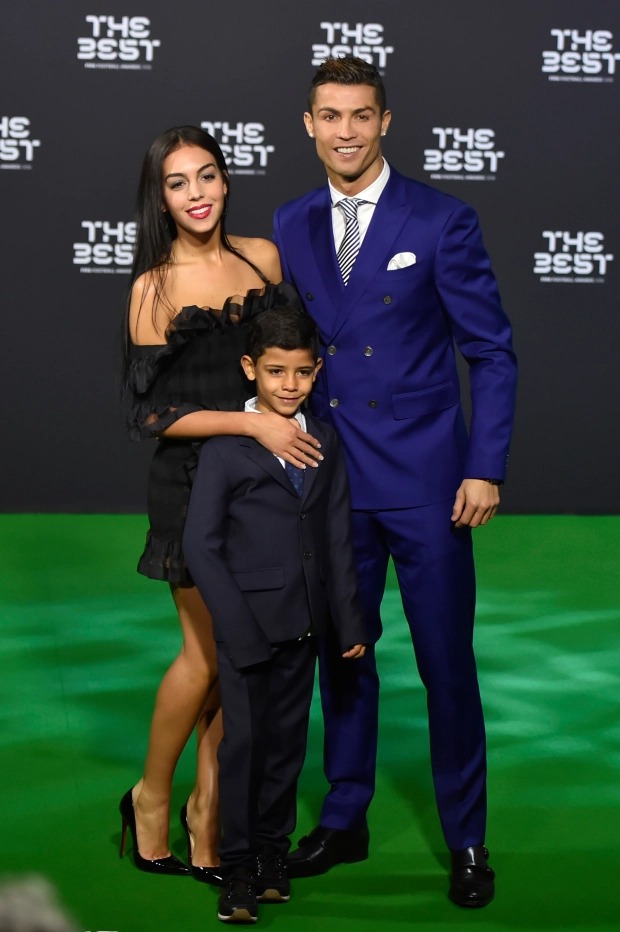 On November 12, 2017, Cristiano Ronaldo and Georgina welcomed their kid to the world, CR7 confirmed that both mother and child are doing very fine. 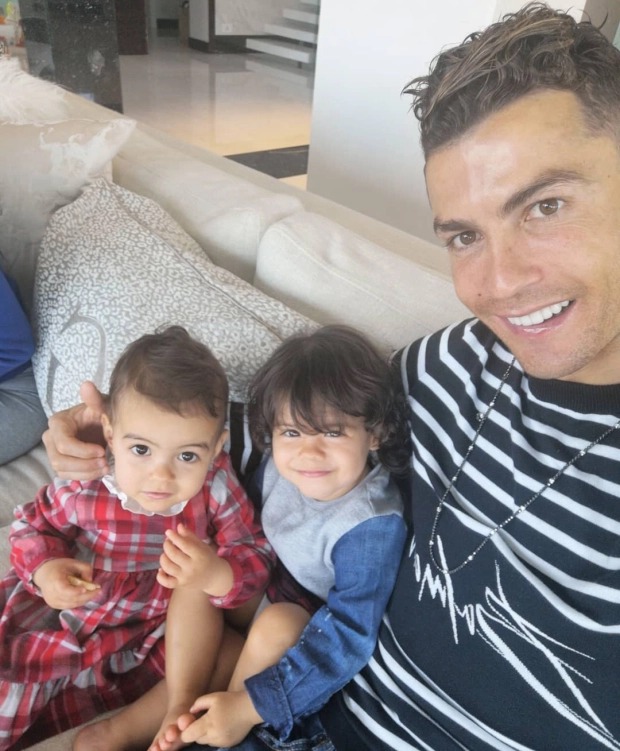 Georgina Rodriguez was born in Spain on January 27th, 1994. She is currently known as Cristiano Ronaldo's girlfriend and the way things are going, the charming lady might tie the knot with the Manchester United Portugal National team Number 7. 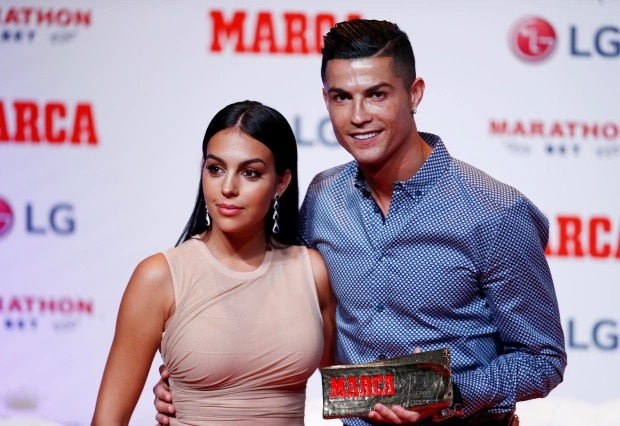