By Gblizz (self media writer) | 8 days ago

English Premier giants Chelsea are getting it hot in the transfer window. So far, the Blues have only managed to make three major signings this summer, they are yet to make the much-needed addition to their attack following the exit of the Belgian striker on loan to Inter Milan. A player they spent an arm and a leg to get the last summer. 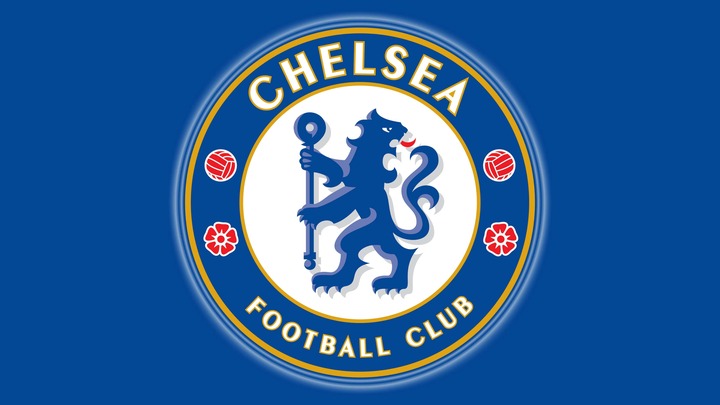 Chelsea has seen their transfer interests join other clubs competing with them for the player's signature. Chelsea is now considering a move for former Arsenal striker, Pierre Emerick Aubameyang as a potential new striker. According to reports from Football journalists and transfer expert, Fabrizio Romano, the Blues are in close discussion with the striker already but are yet to make any official bid to Barcelona. 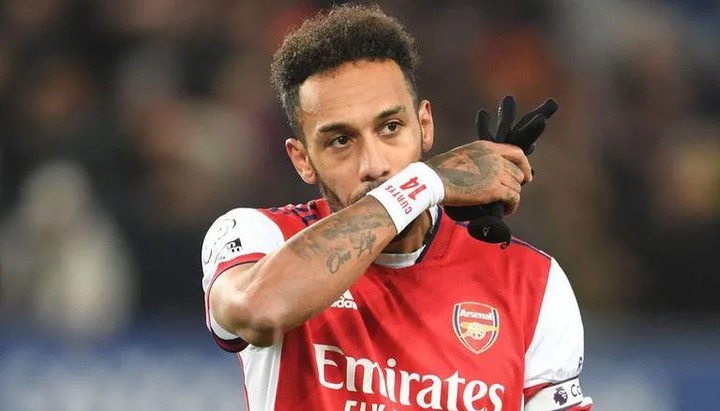 Chelsea is throwing their net into the sea hoping to catch lots of fish. Aubameyang is one of the strikers on Chelsea's list after their meeting for Sesko and other targets. 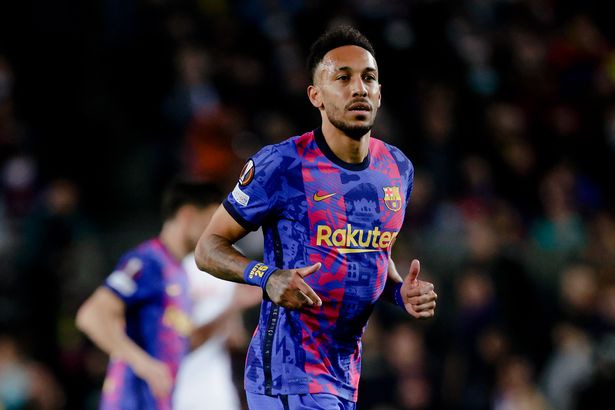 Pierre-Aubameyang might not have age on his side, but he has proven his worth across Germany, England and Spain. The English Premier League golden boot winner will be a welcomed addition for the Blues.