By yemmitte (self media writer) | 2 years ago 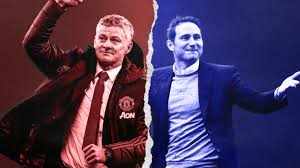 Frank Lampard men will on Sunday go head-to-head with the red devil's in the second semi-final match of the FA cup at the Wembley stadium. The two teams that have shared 20 FA cup titles between themselves last met in the FA cup final in 2018 with Chelsea coming out victorious, all thanks to Eden Hazard goal.

Expectation is very high for the blues in this particular match due to the fact that both teams has been match up three times this season with Solskjaer's men coming out victorious in all three.

It is certain that both teams is expected to rest some of their key players as both are locked in the race to qualify for Champions League. 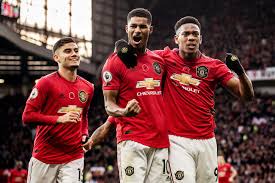 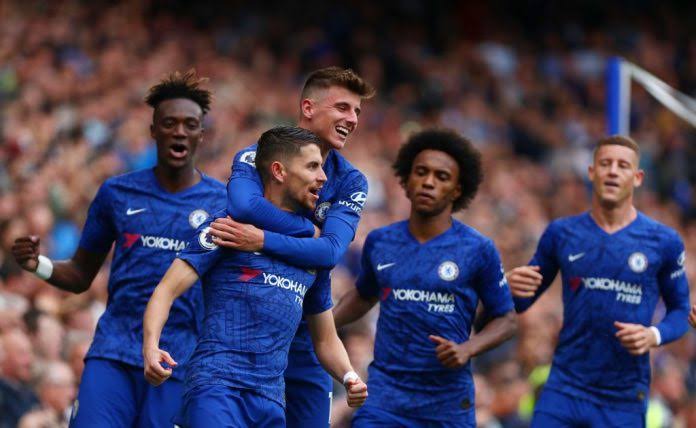 * Chelsea have never defeated Manchester United in the past two years.

* The red devil has defeated Chelsea three consecutive times this season by scoring at least 2 goals per match.

* Manchester United has scored in each of their lasts 10 games.

A low scoring game is expected in these match with Manchester United to come out victorious.

Content created and supplied by: yemmitte (via Opera News )