By Jaywebmedia (self meida writer) | 13 days

Manchester City and PSG lockout with each other in the second game of the Uefa Champions League. Chelsea and Real Madrid settle for a draw, yesterday night as Chelsea has an upper hand with an away goal.

Marquinhos scored in the 15th minutes, to put Paris Saint Germain ahead and control of the match, as Manchester City failed to find an equalizer in the first 45 minutes. 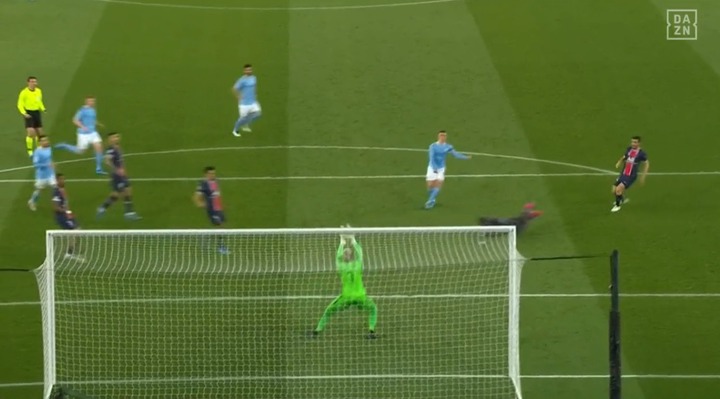 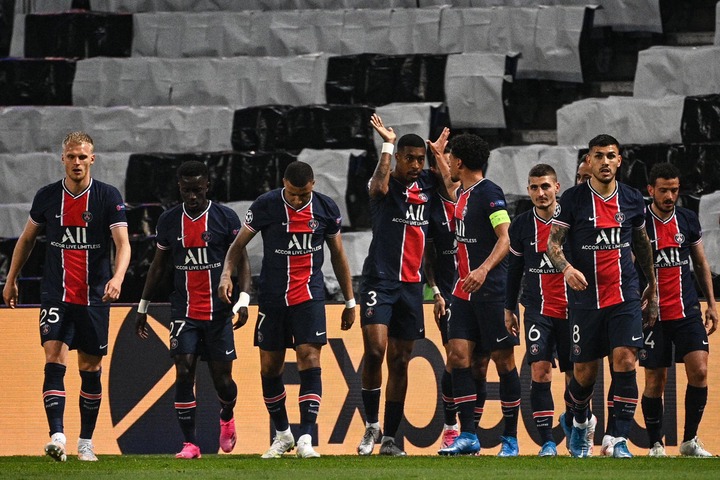 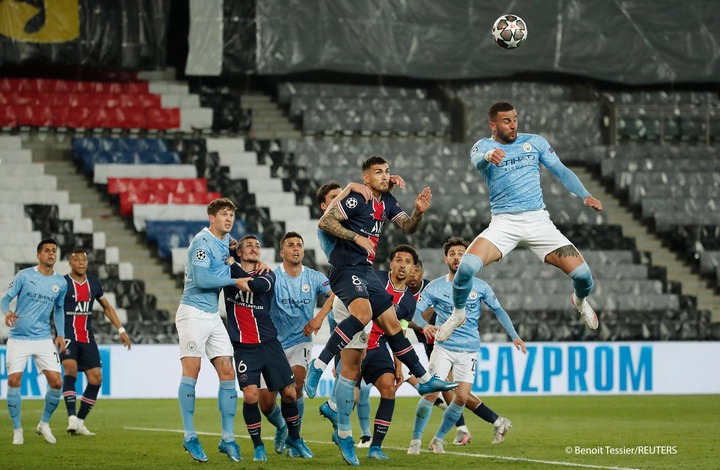 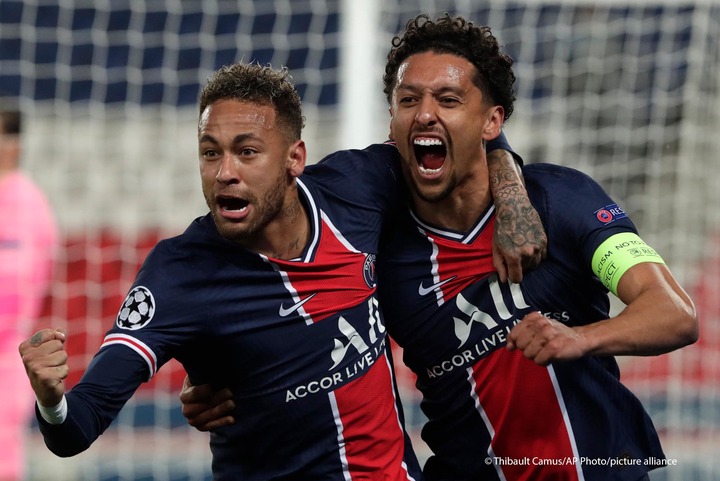 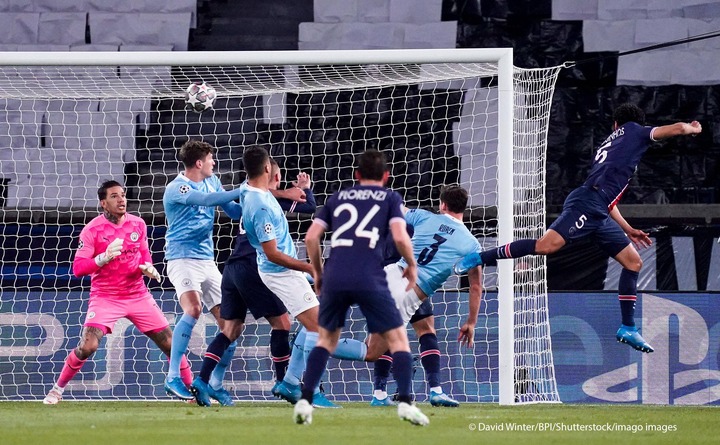 Pep Guardiola, bench some of his key players like Raheem Sterling, Sergio Aguero, and Gabriel Jesus. In the second half, Manchester City equalised through De Brune goal in the 64th minute and Riyad Mahrez scored after 7 minutes to put Manchester City ahead. 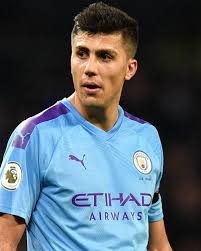 Many Manchester cities even challenge him for starting him ahead of Fernandinho, or not using both of them as a double pivot.  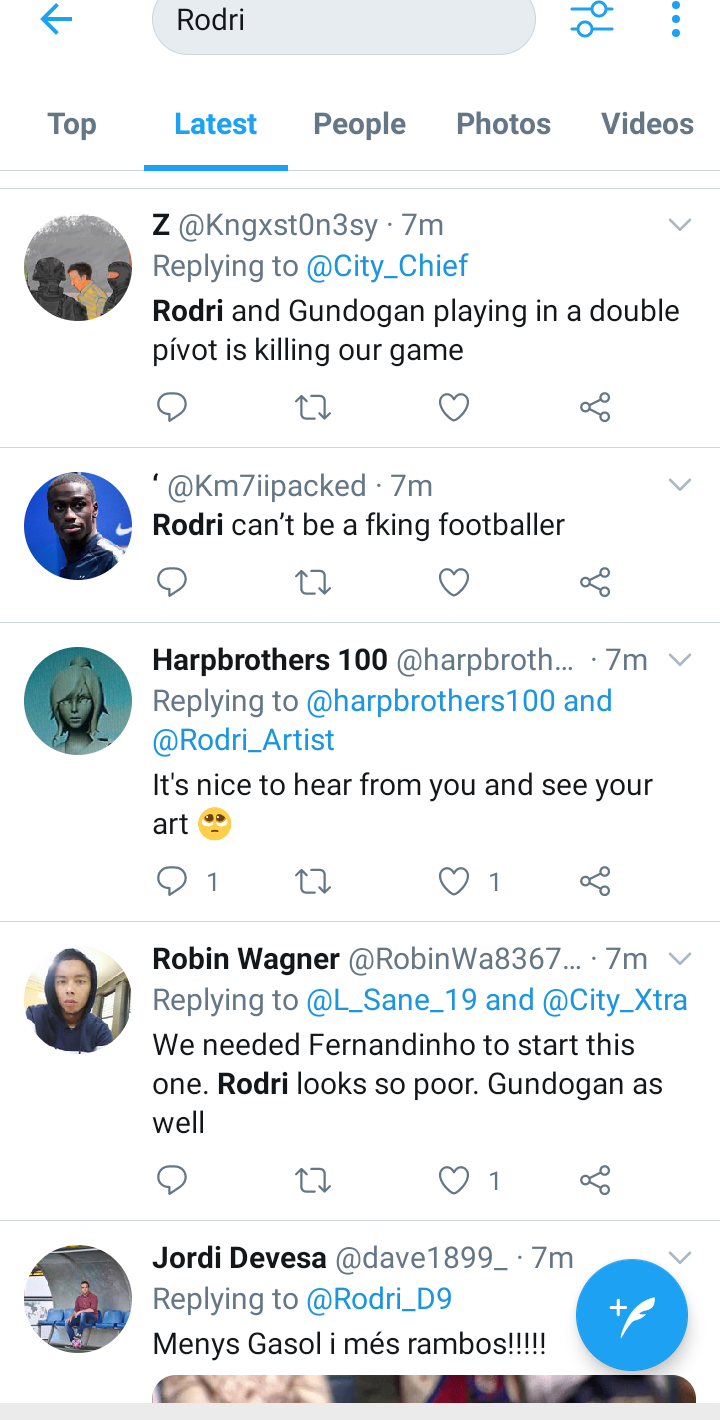 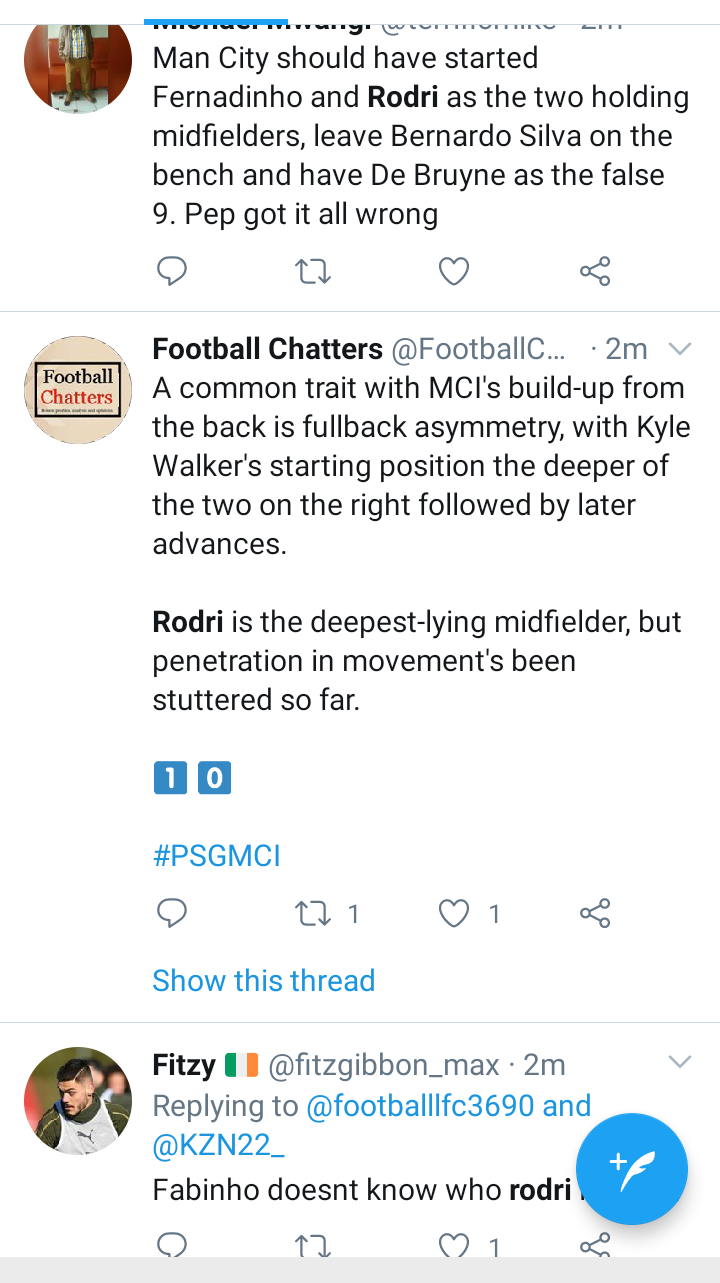 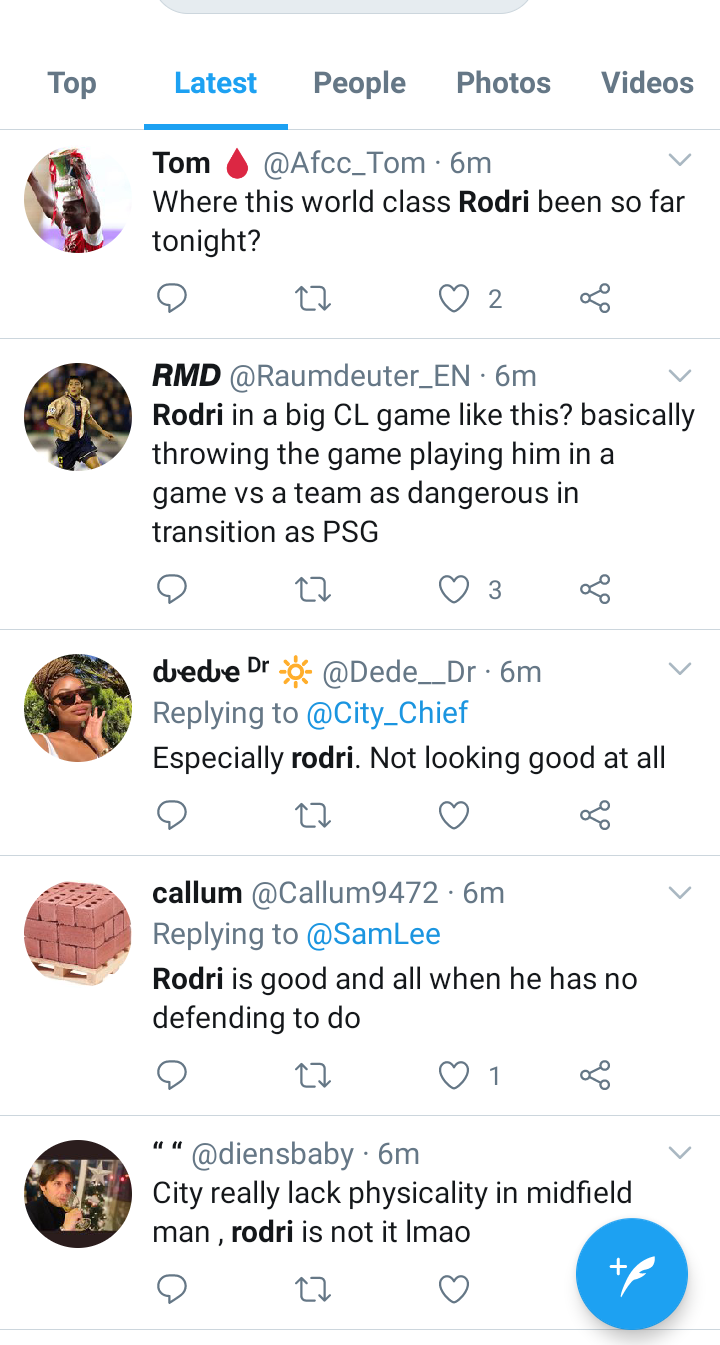 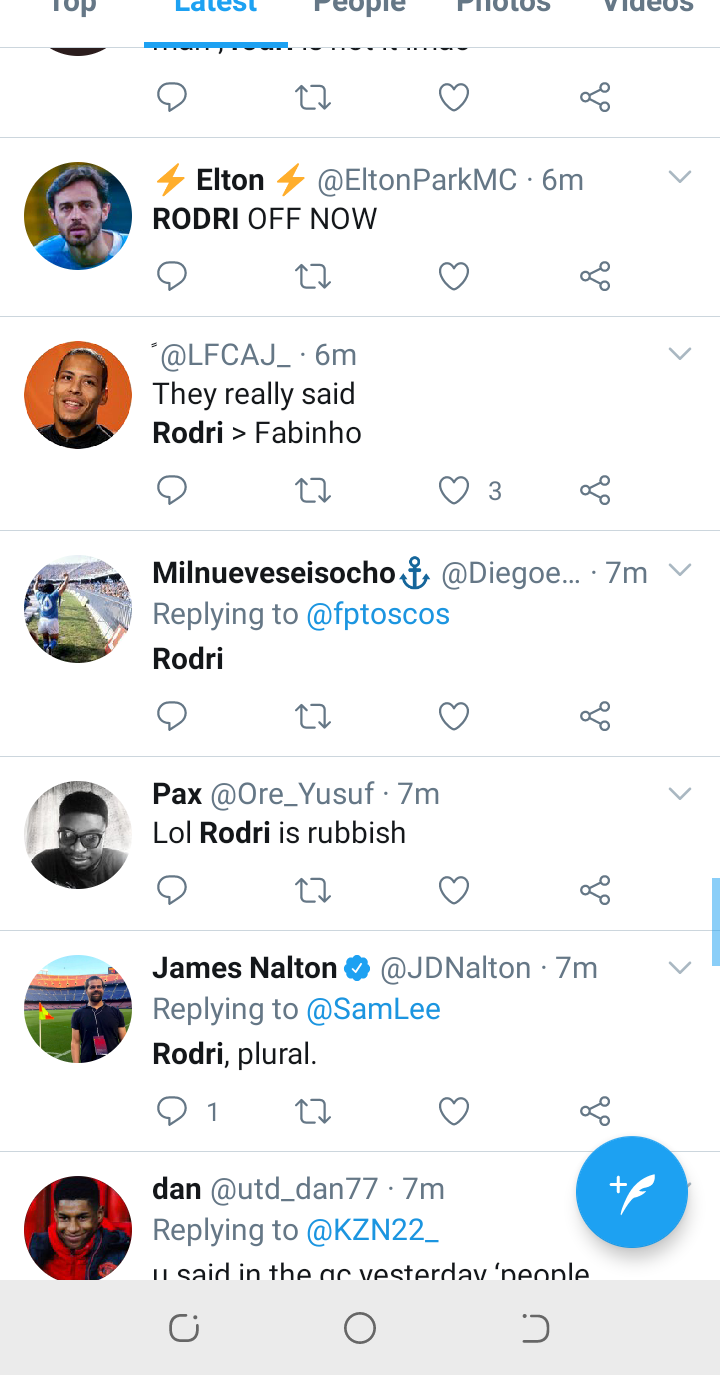 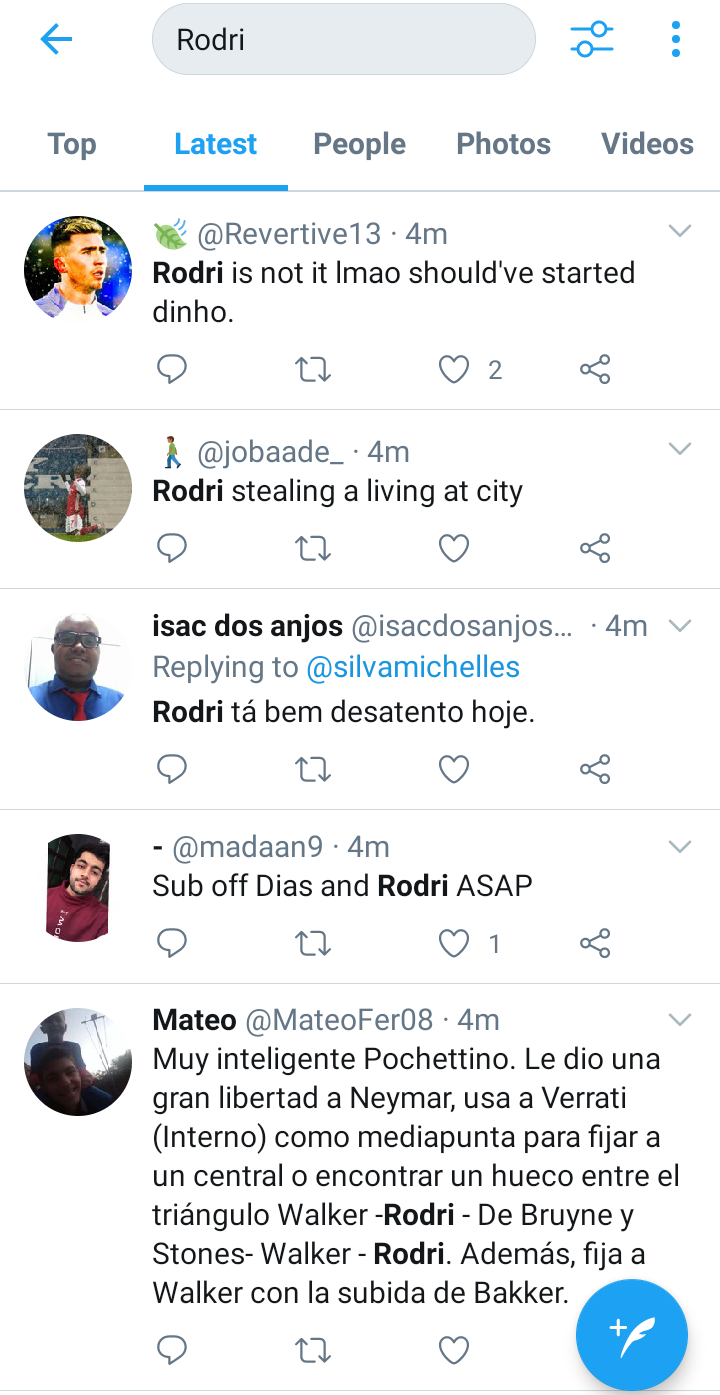 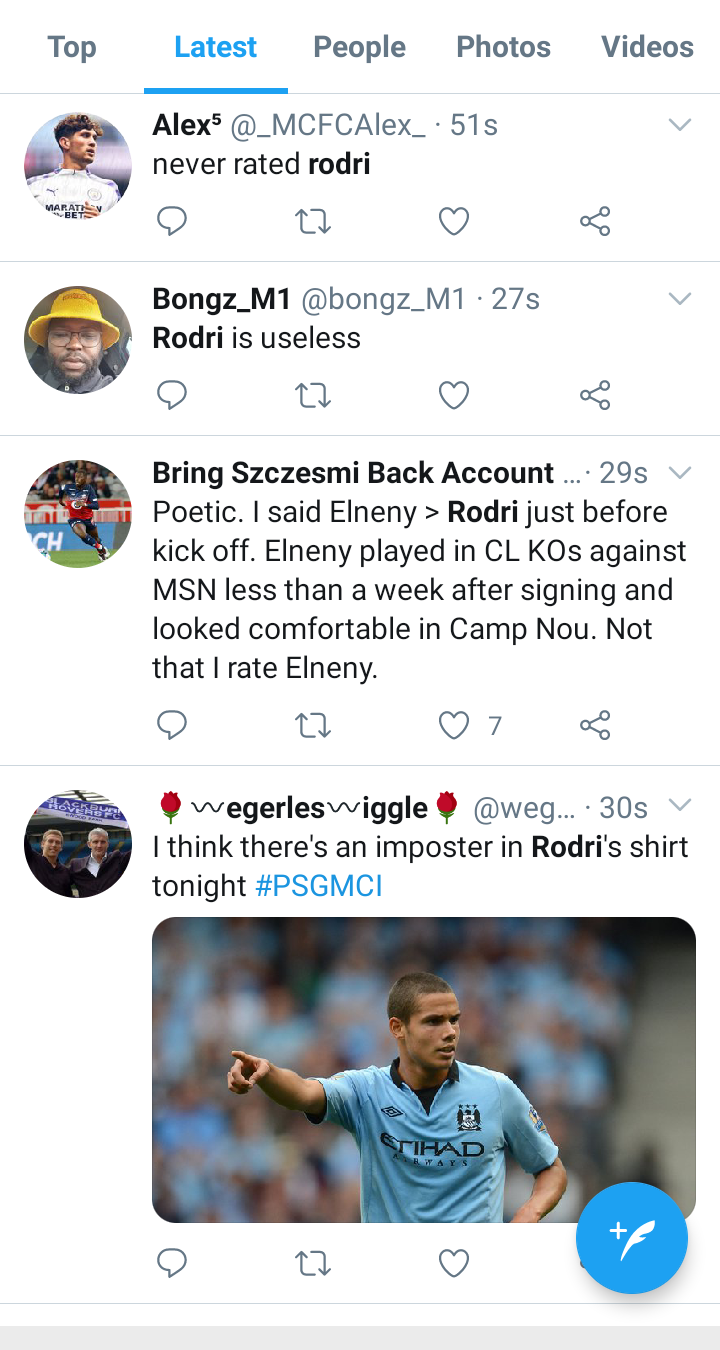 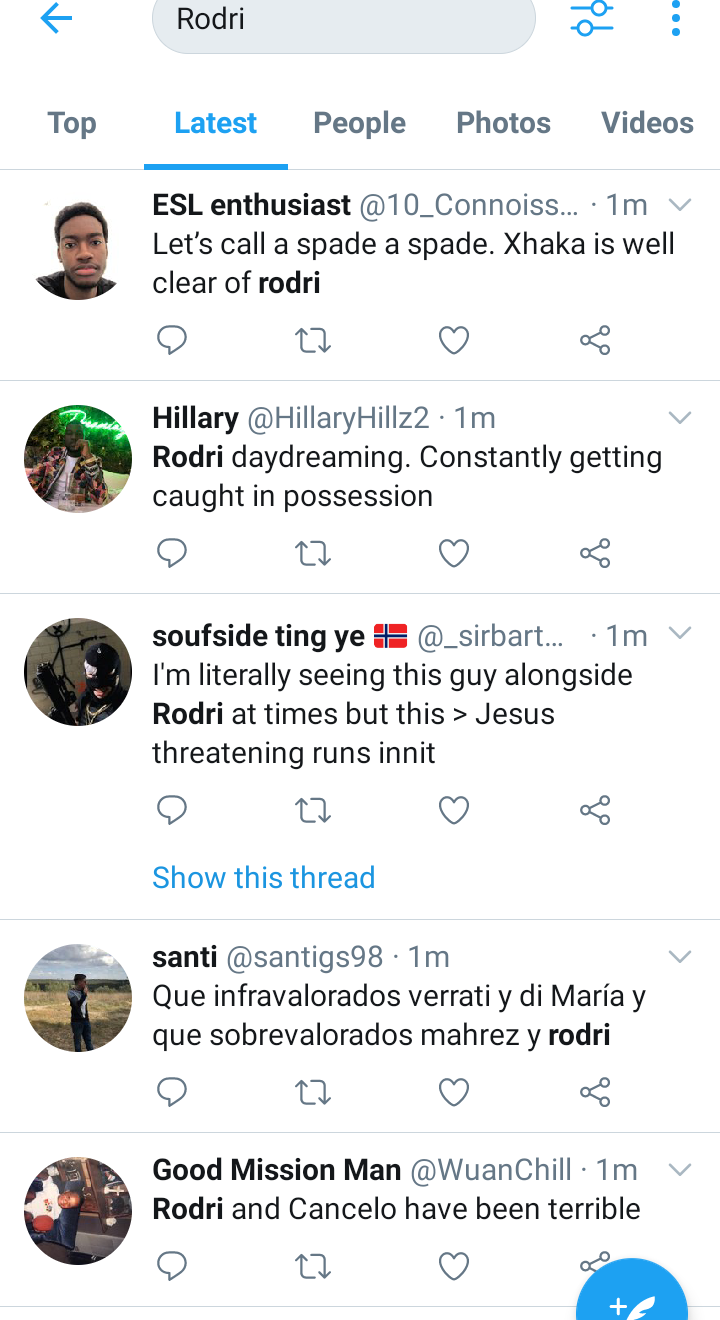 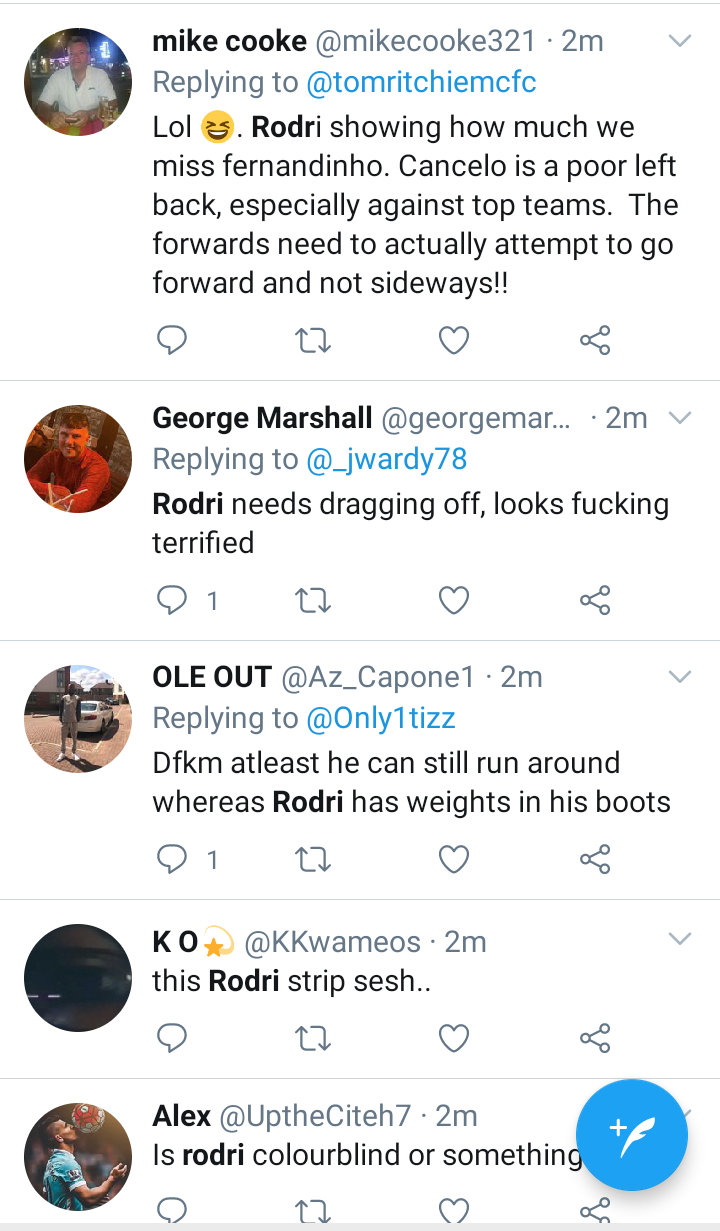 Manchester City fans will be very angry with Pep Guardiola and his squad if he failed to reach the Final of the Uefa Champions League this season again. Did you think PSG can overturn it in the second leg of the competition? Let me know your predictions in the comments section?