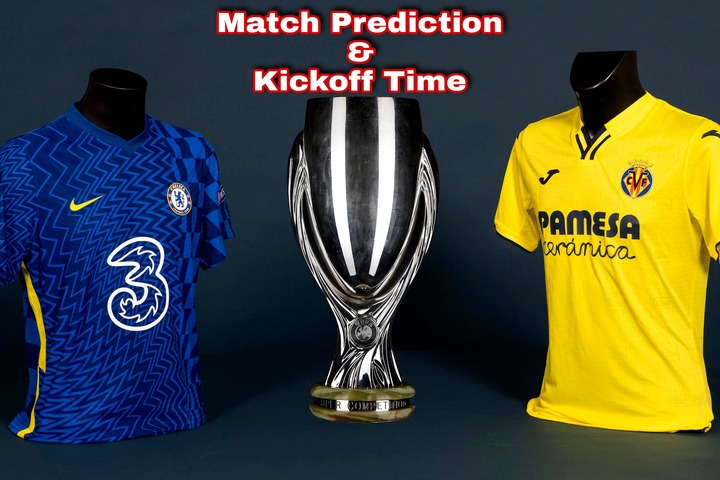 In Belfast, Chelsea, the European champions, will face Villarreal, the Europa League winners, for the UEFA Super Cup, a chance to start their seasons with some silverware. After a hectic summer, both teams will be without a number of key players, but this game should still be exciting.

Cesar Azpilicueta, Jorginho, Thiago Silva, and Mason Mount might all be out for Chelsea. Nonetheless, they had a strong preseason and will enter as favourites.

Chelsea have not lost since their Champions League victory against Manchester City, having won two of their three pre-season matches and scoring two goals in each of their past three outings, although conceding in each of them.

Despite finishing the pre-season without a win, Villarreal remain a powerful force. In their previous two games, they faced English sides Leeds United and Leicester City, and while they scored twice in each, they also conceded severely. 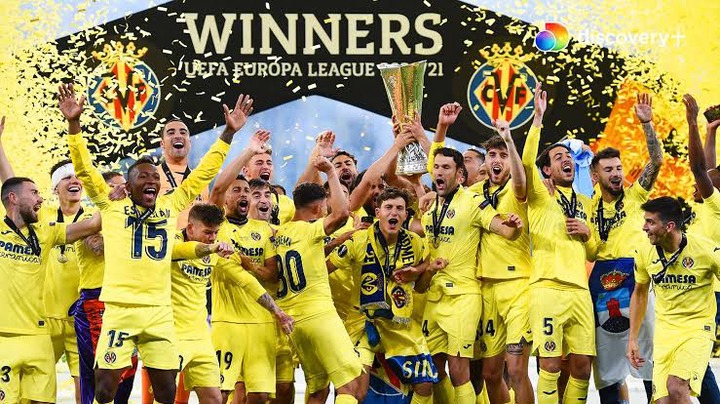 Villarreal haven't won in 90 minutes in any of their last eight games, and they've lost four of them. They've conceded two goals or more in each of their previous three games and six of their last eight. However, they have only failed to score in one of those games, a 0-0 tie with Levante. They may be without Pau Torres and Gerard Moreno for this game due to their hectic summer with Spain.

• In their last eight games, Villarreal has failed to win after 90 minutes.

• In six of their last eight encounters, Villarreal have conceded two or more goals.

Chelsea will be the clear favourites to win this game due to their recent form. They've only been shaky defensively, but they've won three of their last four games.

Villarreal are coming off a poor run of form entering this match. They've had holes in their defence, despite having a large attacking squad.

While I expect them to score, given Chelsea's defensive weaknesses, a Chelsea victory is more likely. The game will go down today at 8PM Nigerian and UK time. 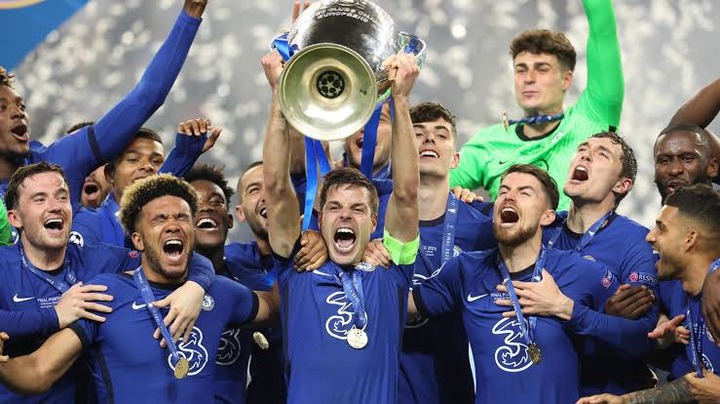