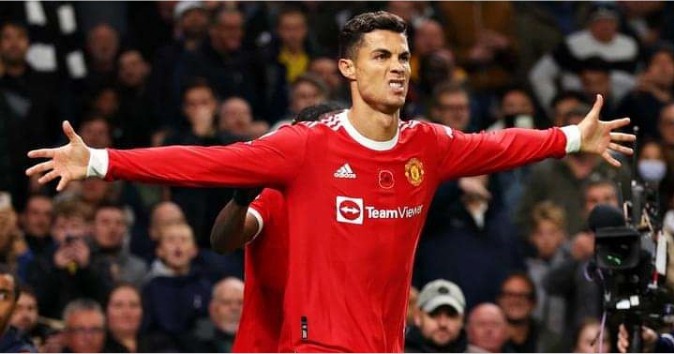 Officially, Cristiano Ronaldo has now been announced as the Manchester United's player of the month winner. The former Juventus superstar, won the award ahead of David De Gea and Marcus Rashford.

It is now a back to back award for the Portuguese superstar. He won the overall award of the best player in the English premier league last month, and has now been announced as the best player in Manchester United as he did incredibly well for Ole Gunnar Solskjaer and his team, in the month of October. 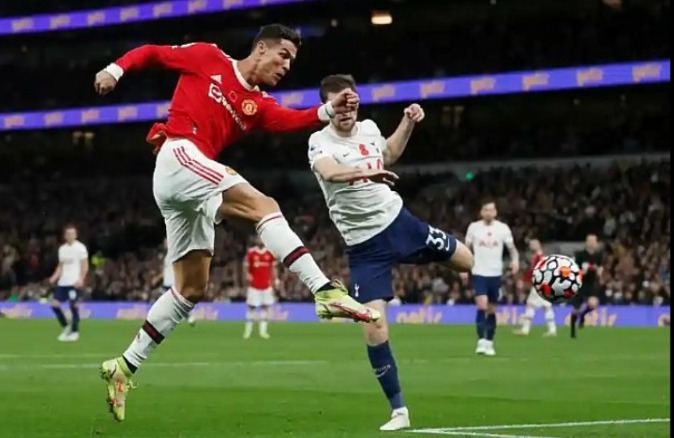 Here is how Cristiano Ronaldo was able to win his latest award for the second consecutive time in his second spell in Manchester United; 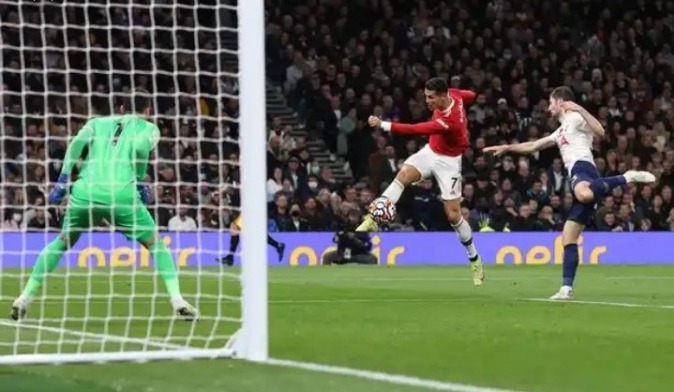 2. In The English premier league; Cristiano Ronaldo played a key part in the three nil victory of his team over Tottenham on Saturday. He provided an assist and also scored a fantastic goal against the home team.

3. By voting; According to the Manchester United's official website, Cristiano Ronaldo got 57% vote count ahead of David De Gea who had 30% vote count for his saves and Marcus Rashford with 13% vote count