By TemiBabs (self media writer) | 10 months ago

The forward missed the chance to fire the Three Lions ahead for the first time in the game through the spot kick after Raheem Sterling was tripped in the 18-yard box but got a second chance almost immediately as the ball strolled back towards the taker after Kasper Schmeichel’s initial heroic save. 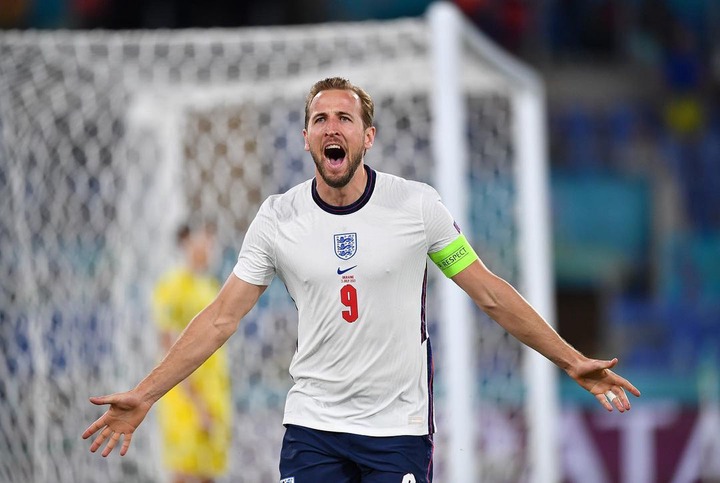 This time around, Kane didn’t miss as the goal was all Gareth Southgate’s men needed to reach their first-ever European Championship final where they will face off with Italy in front of their home fans at Wembley.

However, not only did the goal handed the English team their first shot at lifting the title, it also helped the forward surpass Alan Shearer’s nine goals record at major tournaments to rank with Lineker who scored 10 goals at the same tourneys for his national team.

Having scored six goals in the 2018 World Cup, Kane’s four goals so far this summer took his tally to 10 and he could go ahead to become their top scorer at the above-mentioned events for England while he also stands a chance to contend for Euro 2020 golden boot award. 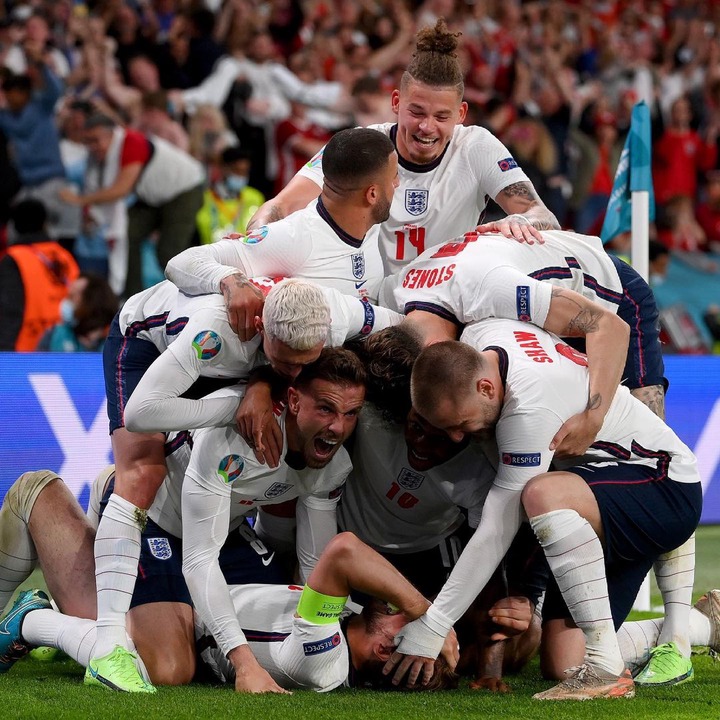 So far, only Cristiano Ronaldo and Patrik Schick have five goals each but the Juventus forward has an edge with the assist he got in one of their group games earlier in the competition, while Jordan Pickford is already confirmed the golden gloves winner after keeping five staggering clean sheets. 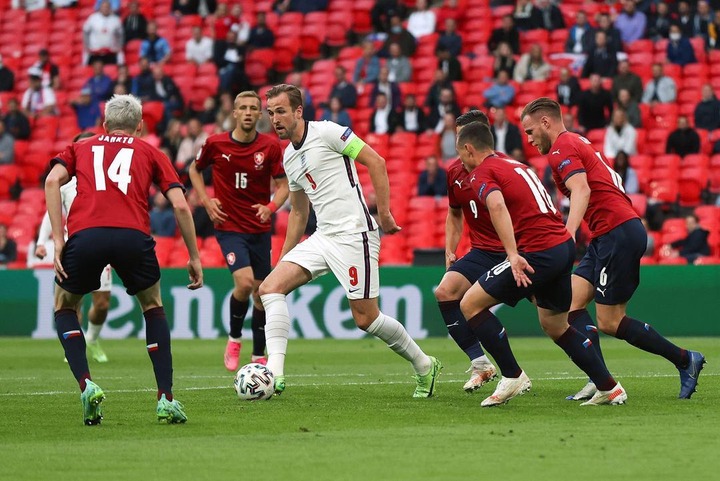 He has only conceded on goal so far against the Danish team and it is left to be seen if he will concede more against the Italians on Sunday, but that will not affect the award he already won.