By Geepeedet (self media writer) | 14 days ago

Defensive midfielders play a very important role in a team but they do not get the same spotlight as their striking counterparts.

They are players who provide the link between attack and defence and every team has a player dedicated to this role. There are so many outstanding defensive midfielders currently and this article attempts to rank them.

The Senegalese is always on the first team sheet of PSG despite their star-studded squad. 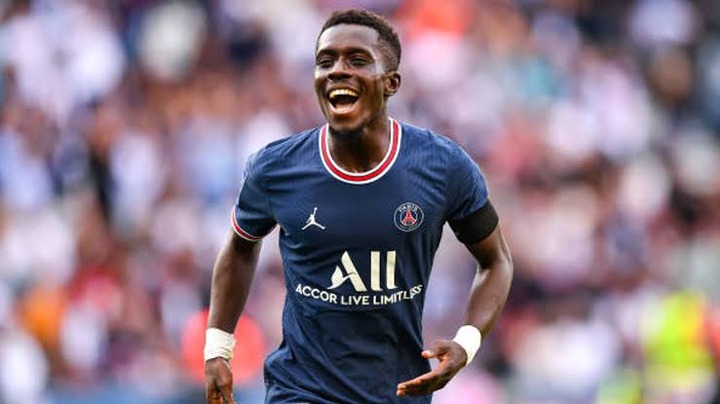 He breaks up opposition moves and provides the base for the likes of Mbappe, Neymar and Messi to launch attacks.

Despite his advancing age, Busquets is still one of the best in his position. Busquets possess great vision and passing ability. 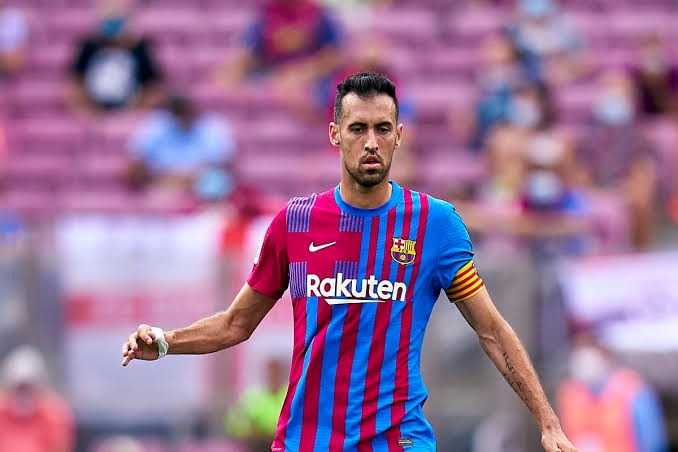 His superb reading ability of the game makes up for his lack of athleticism.

Rice has gradually developed into a very fine defensive midfielder for both club and country. 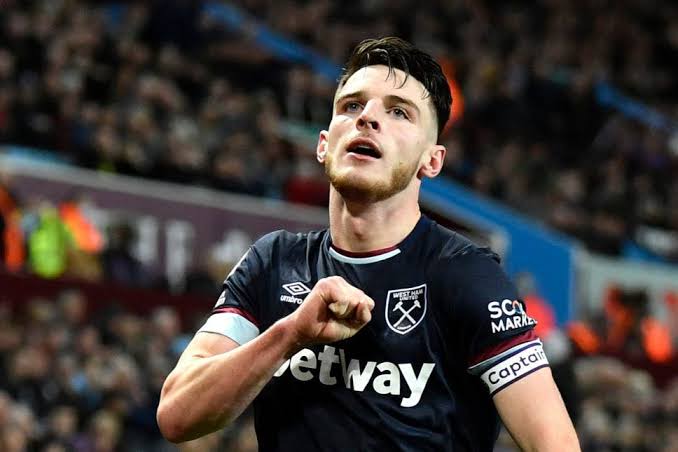 His impressive performances in midfield has generated interest from a lot of clubs and it will not be a surprise if he leaves West Ham soon.

The Croatian was key to Antonio Conte's successes at Inter Milan. 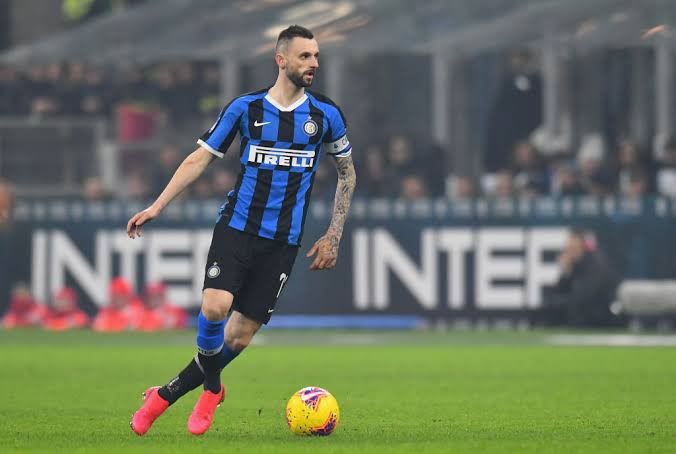 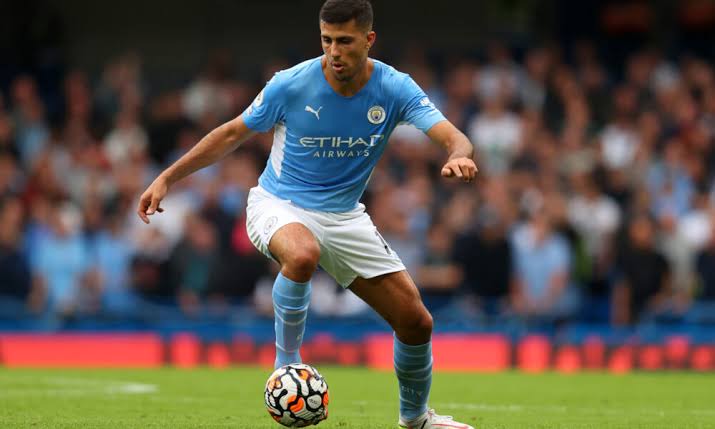 Rodri helps to break down attacks and he is always tidy in possession.

The Nigerian provides the base in the midfield for the likes of Tielemans and Maddison to advance forward. 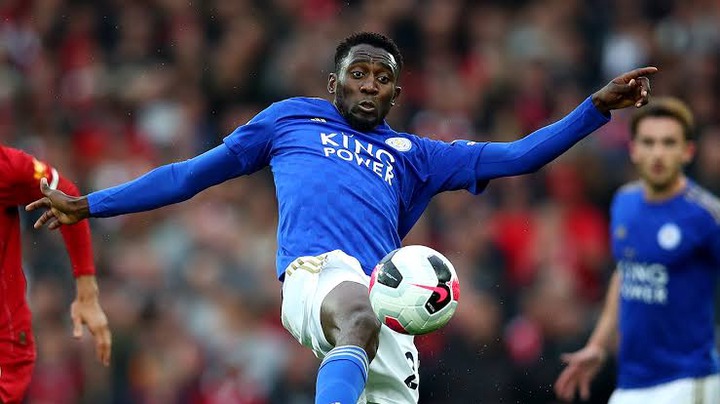 His tackling ability is top-notch as well as his interceptions

The Liverpool man has evolved into one of the best in his position in recent years. 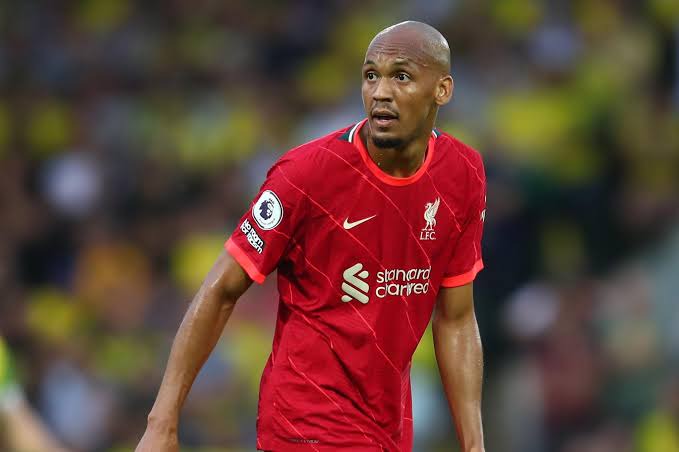 Fabinho provides a shield for the Reds back four especially their fullbacks and he's often key to breaking down opposition attacks. 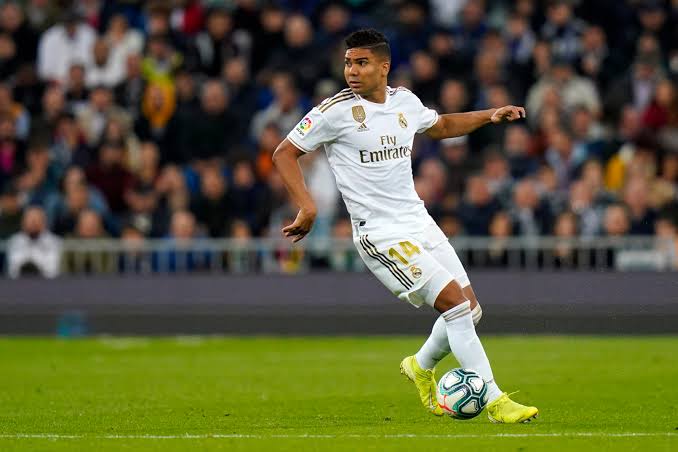 Casemiro has great tackling ability and he's often a tough force to reckon with in the midfield. He has been a mainstay in the Real Madrid midfield for many years now.

When it comes to breaking down play and energy level, then no player is better than the Chelsea man. 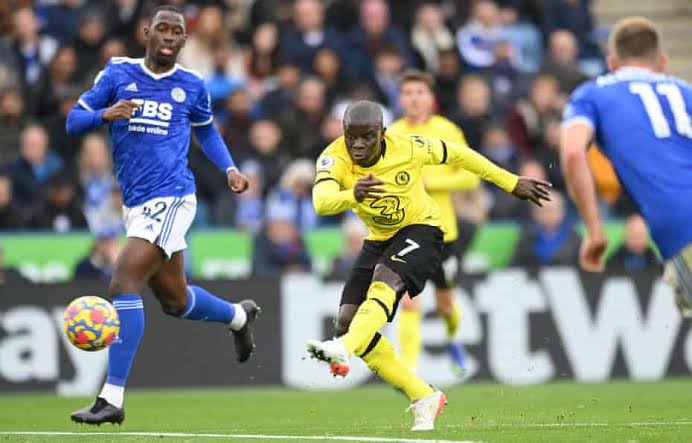 Kante's performances for both club and country has been very impressive and his consistency levels have been amazing.

The Bayern Munich star man is unarguably number one on the list due to his outstanding performances for club and country over the years. 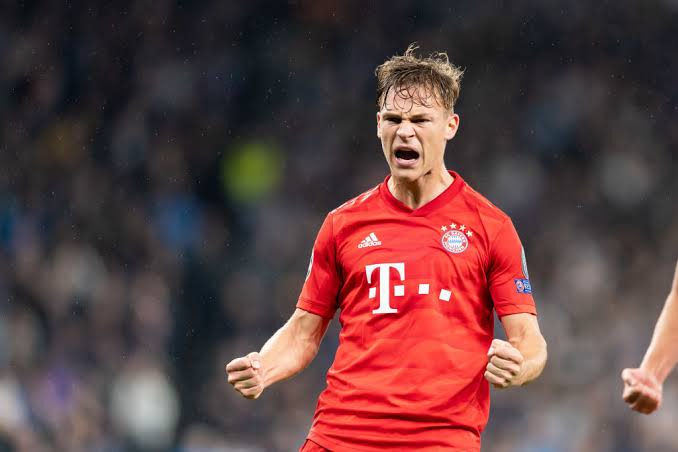 Kimmich's defensive attributes are great but what is even more impressive is the creativity he provides from such a position.