By Ffrank (self media writer) | 7 days ago 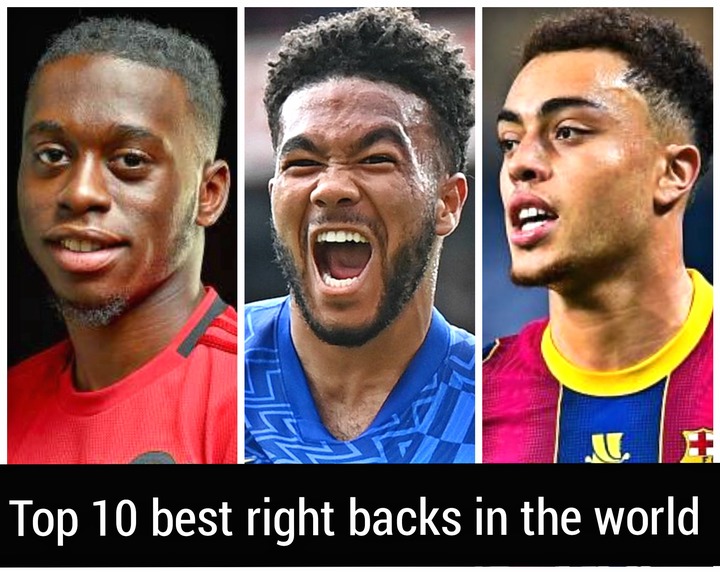 Takehiro Tomiyasu has risen to world wide fame since his move to Arsenal from Bologna over the summer.

The Japanese centerback has proven to be one of the most difficult full backs to beat in the English Premier league and also has a great attacking instinct to go with his defensive solidarity. 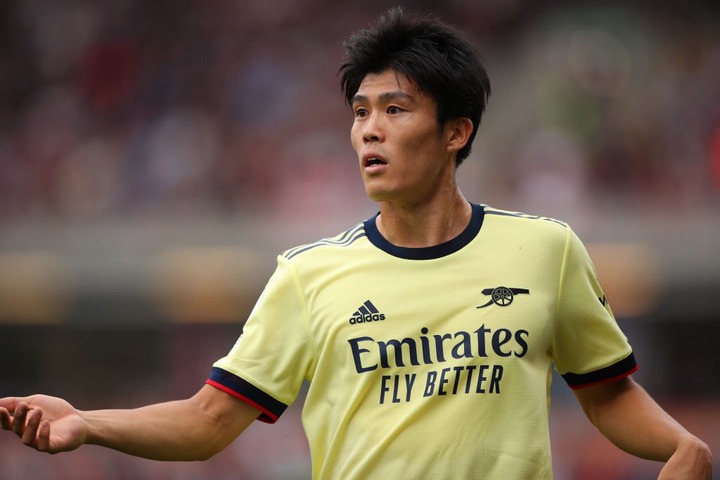 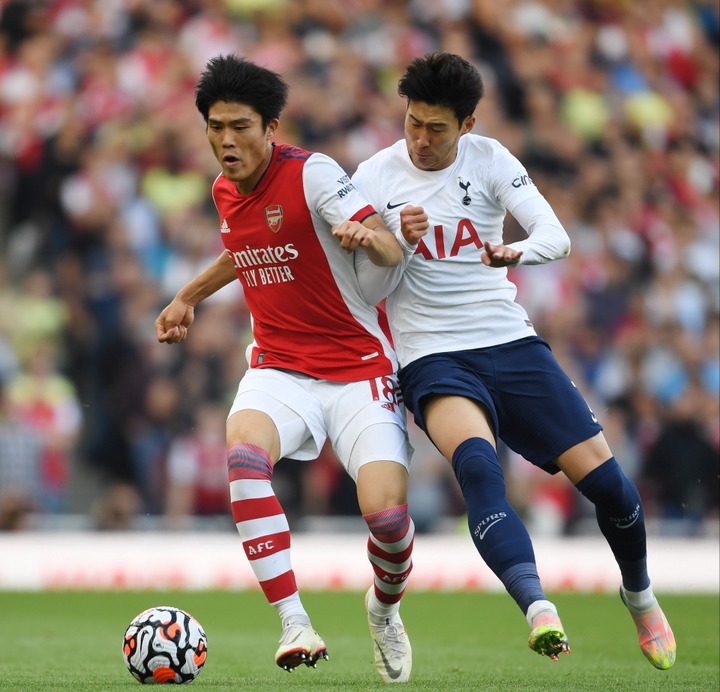 Dest has proven to be a shrewd signing for Barcelona since joining the club from Ajax last summer.

The 21 year old has blown hot and cold like most of his team mates so far this season but has still done enough to occupy 9th place on our list. 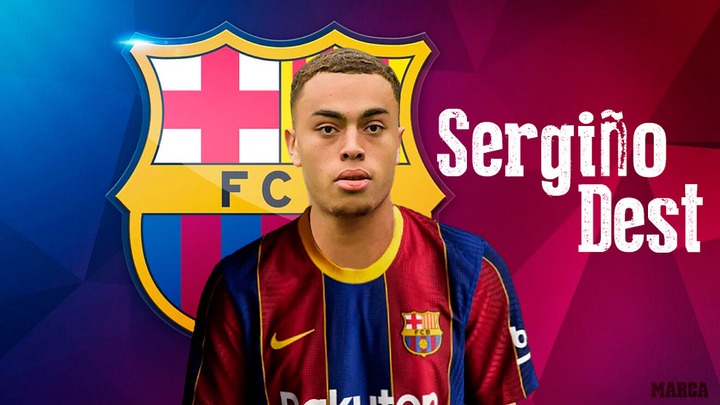 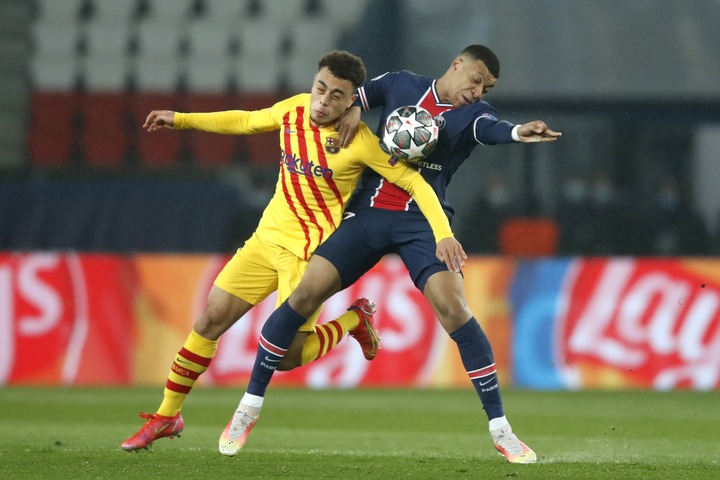 Colombian full back Juan Cuadrado has proven to be one of the most consistent in the world in recent seasons and occupies 8th place on our list. 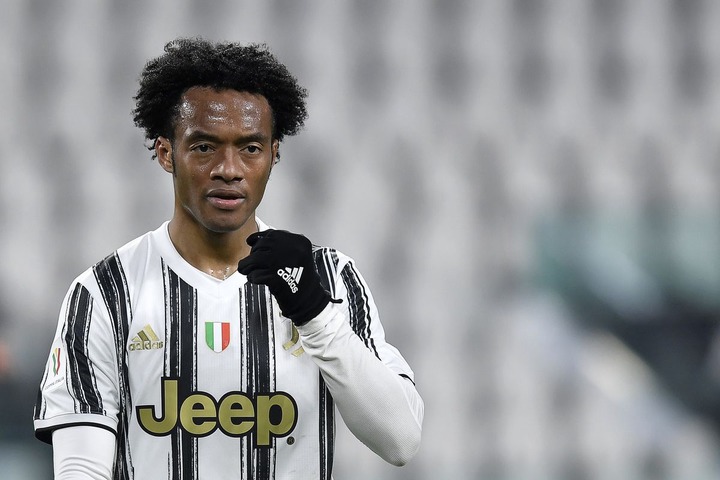 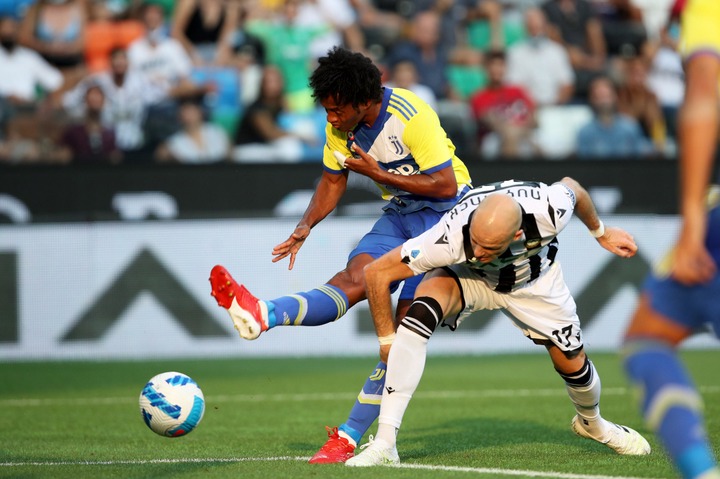 No 6 on our list is none other than Bayern Munich's right back Benjamin Pavard. The former Stuggart man seems to have recovered well after a poor start to his Bayern Munich career and has made himself a mainstay in Julen Nagglesman starting Xi. 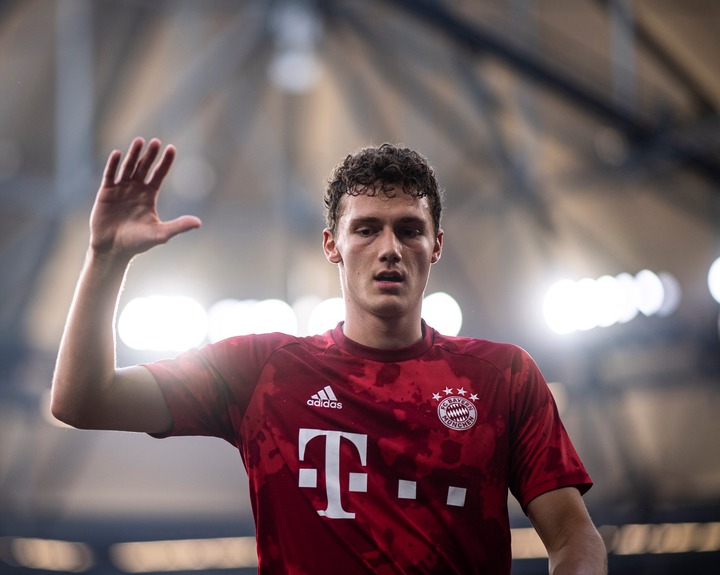 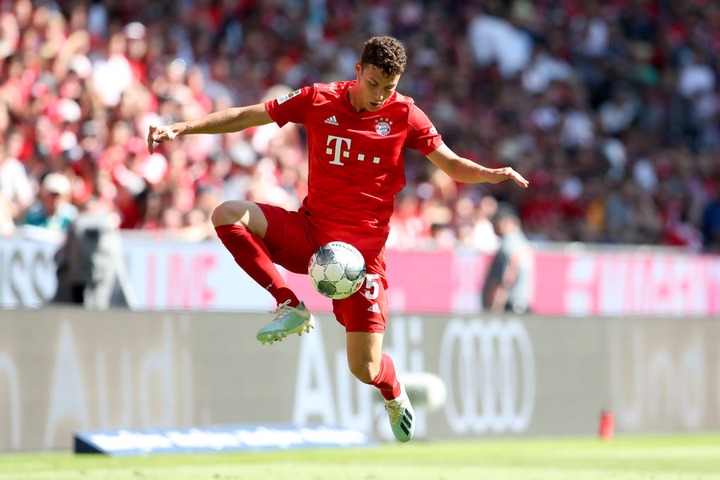 Manchester city defender Kylie Walker would have been further up our list if not for his frequent deployment at the Centreback position. Walker has proven to be one of the toughest full backs in the world defensively while he is also as good in the offensive role. 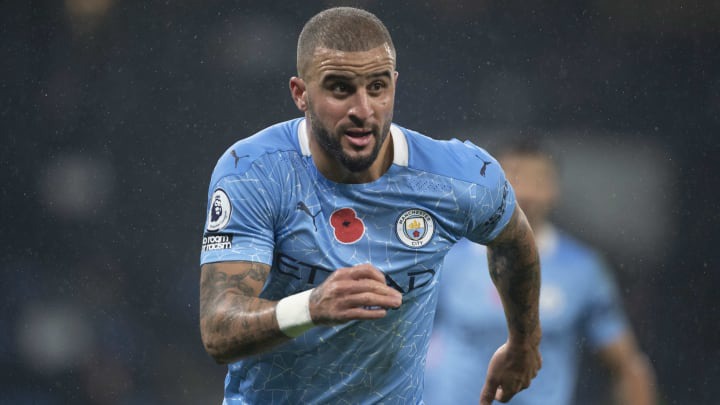 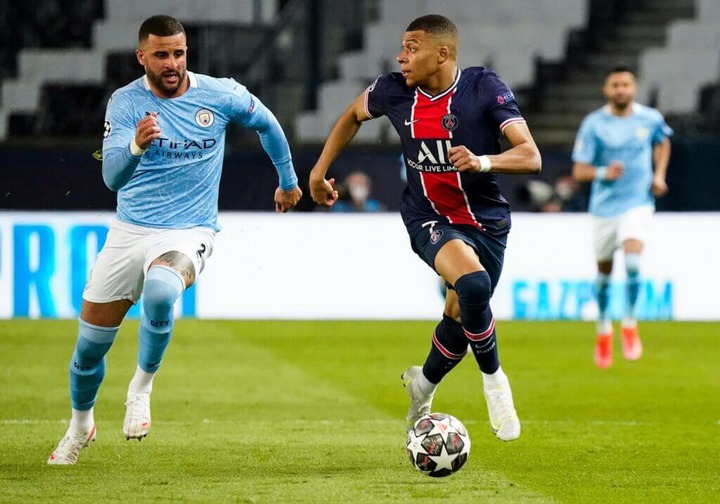 Probably the best defensive right back on our list, Aaron Wan Bissaka has seen huge improvements in his game since moving to Manchester united two years back. The 23 year old has posed a threat to many premier league attackers as he has proven to be one of the most difficult full backs to beat in one vs one situations. 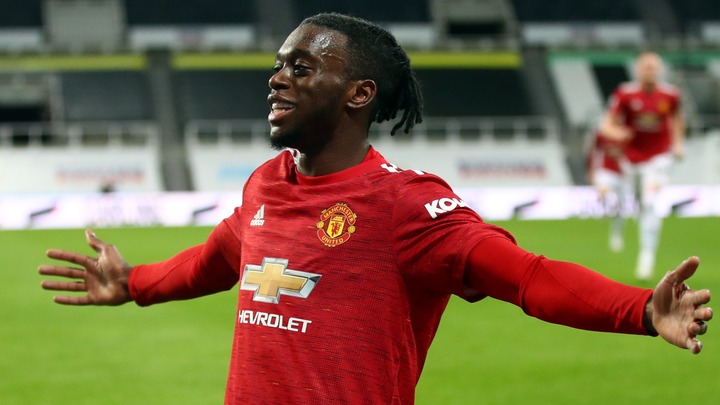 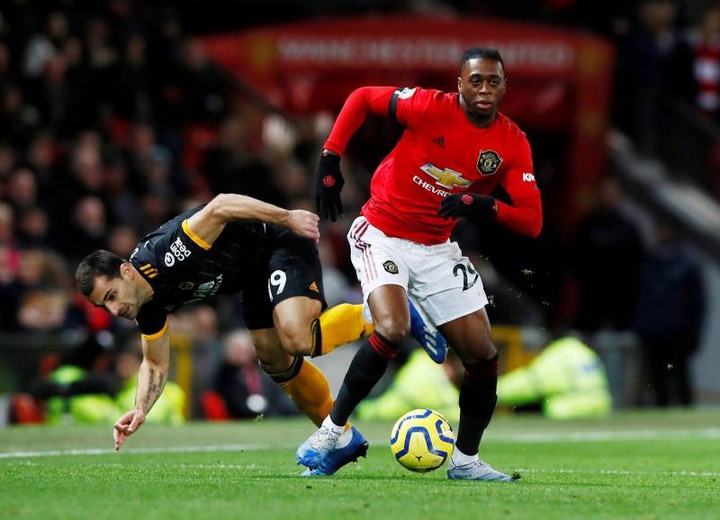 No 4 on our list is Chelsea fullback Reece James.

The English fullback seems to have improved massively under Thomas Tuchel and was one of his side's best player as they strolled their way to Uefa Champions league glory last season. 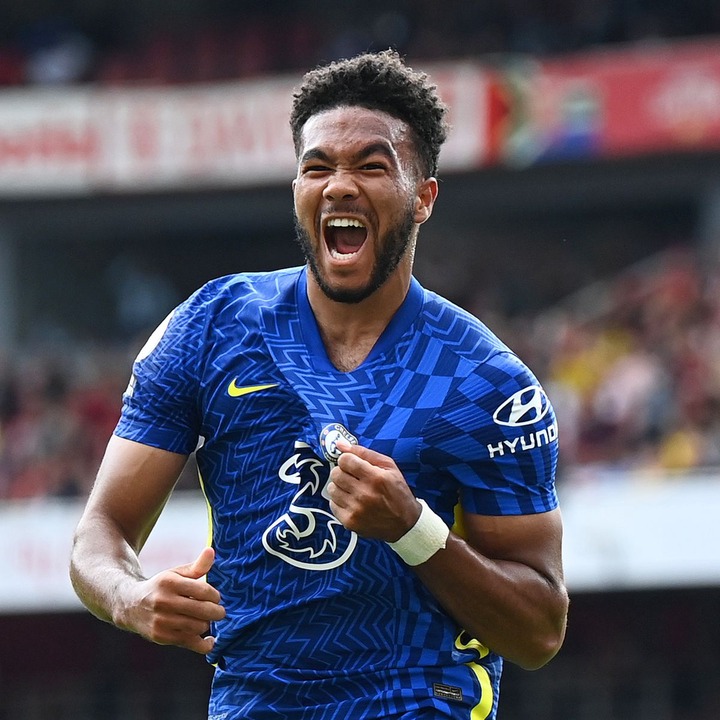 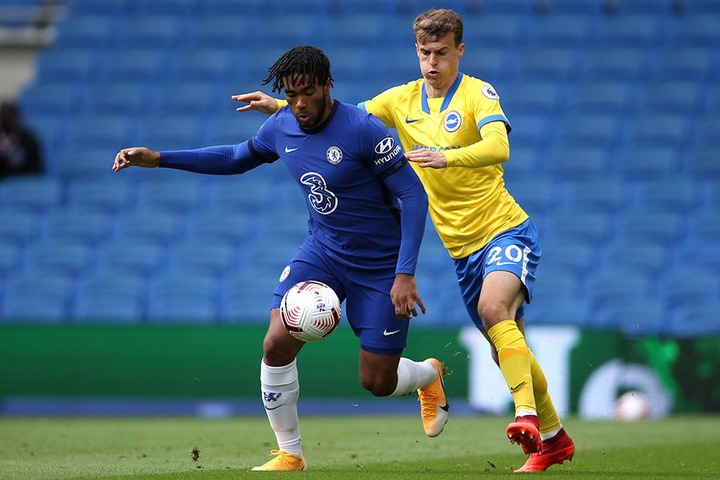 Liverpool right back Alexander Arnold seems to have regained the sort of form that saw him become the undisputed no 1 in his position a few years back.

The 22 year old endured a tough 2020/2021 season but now seems to have rediscovered his sparkling form this season. 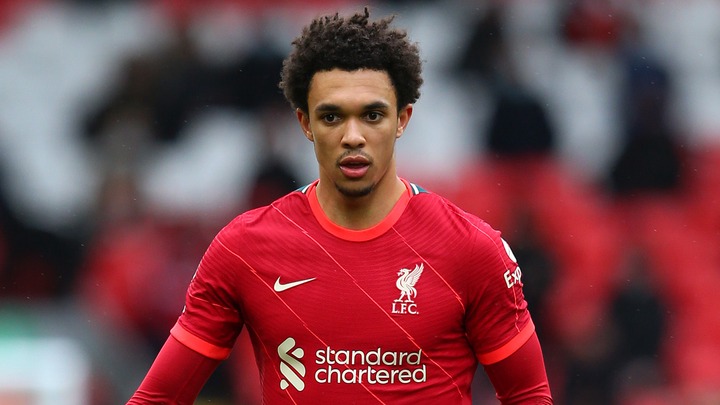 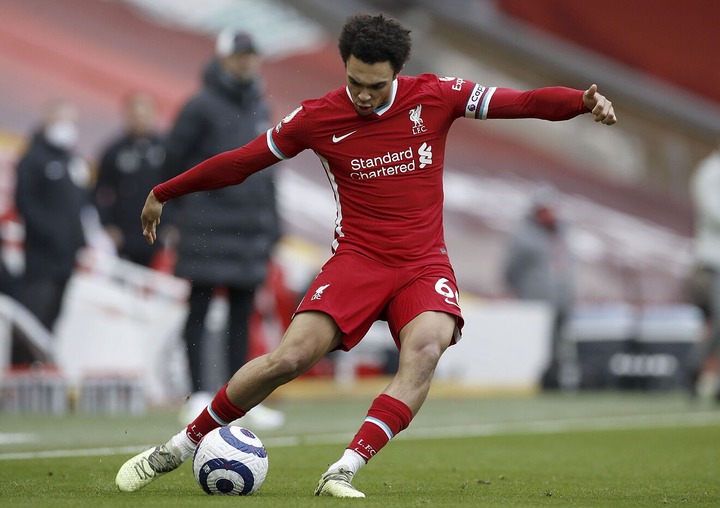 One of the worse decisions Real Madrid had made in recent seasons was their sale of promising fullback Achraf Hakimi. The Moroccan has been one of the best wherever he has gone which sees him occupy 2nd place. 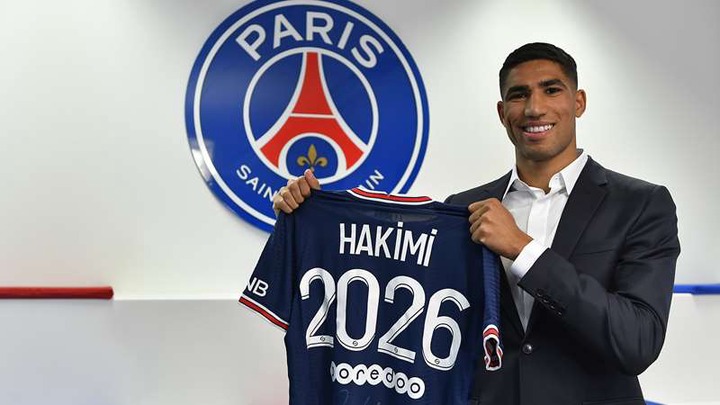 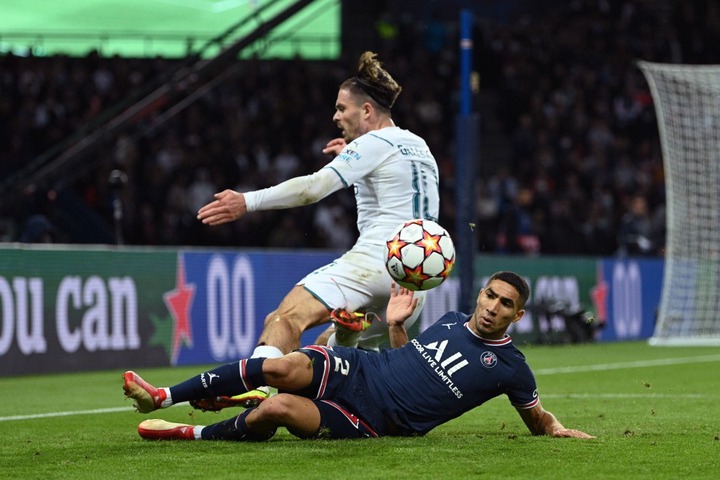 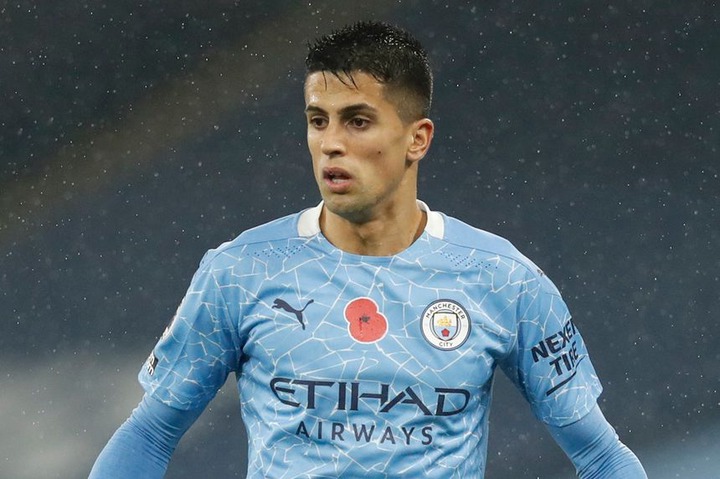 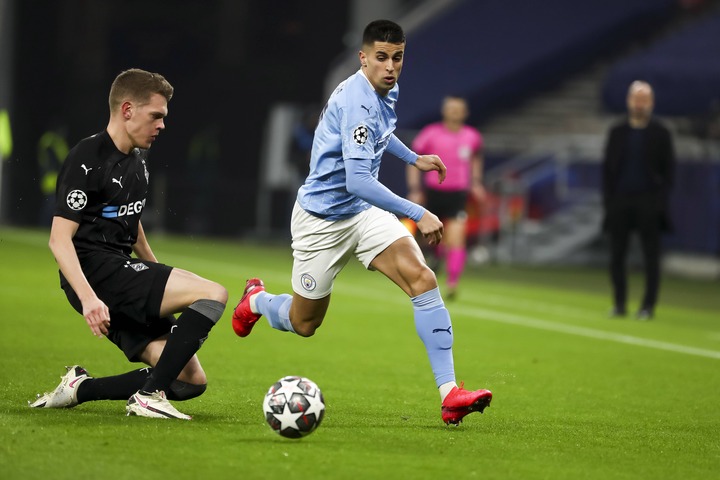 Do you agree with my list of the top 10 right backs in the world? Do well to leave a comment below